Denmark’s The Eye Tribe is not an indigenous group that worships the ocular organ, but a startup that works in machine vision, specifically developing eye tracking tech for use in consumer electronics. In service of its goal of delivering gaze controlled games and software applications to users on a broad scale, The Eye Tribe today unveiled a $99 USB 3.0 hardware accessory for Windows devices, which provides eye tracking capabilities to any tablet, laptop or PC running Microsoft’s desktop OS.

The Eye Tribe Tracker, as it’s called, is aimed at developers, and ships with an SDK to help devs build eye tracking and control functionality into their existing software. Just a few lines of code are required, The Eye Tribe claims, resulting in a real-time feed on “on-screen gaze coordinates” which a software developer can use as an input mechanism or to collect data. 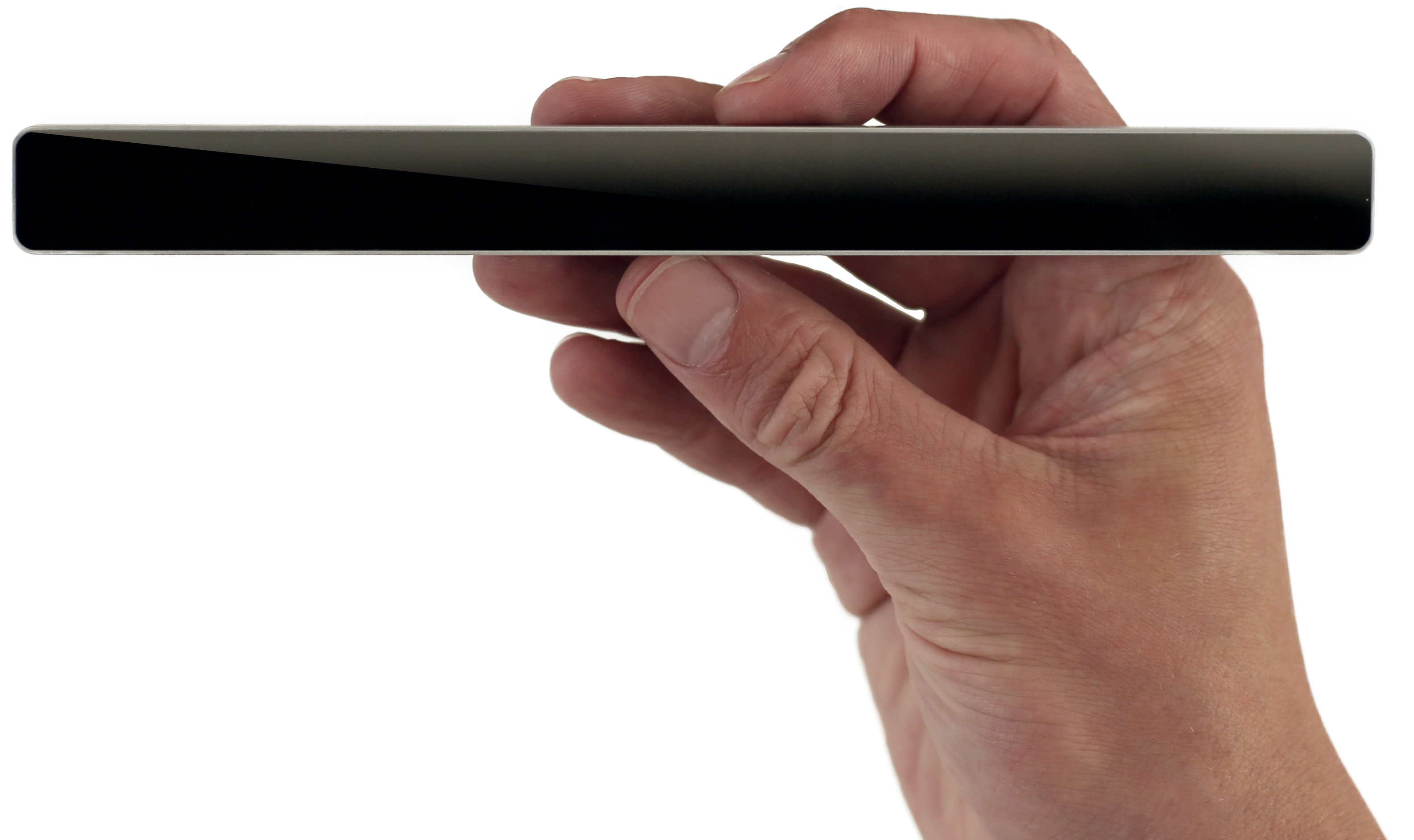 This initial batch of pre-orders is targeted specifically at developers, The Eye Tribe co-founder and CEO Sune Alstrup Johansen tells me, but the eventual goal is to ship to consumers, something Johansen says the company would “preferably” accomplish “together with an OEM.”

“We are determined to provide eye tracking for everyone,” he explained. “Finding a strong hardware partner that will bring this to market with us is the optimal way for us. However, we can and will do it ourselves, if we do not find the right partner in proper time.” 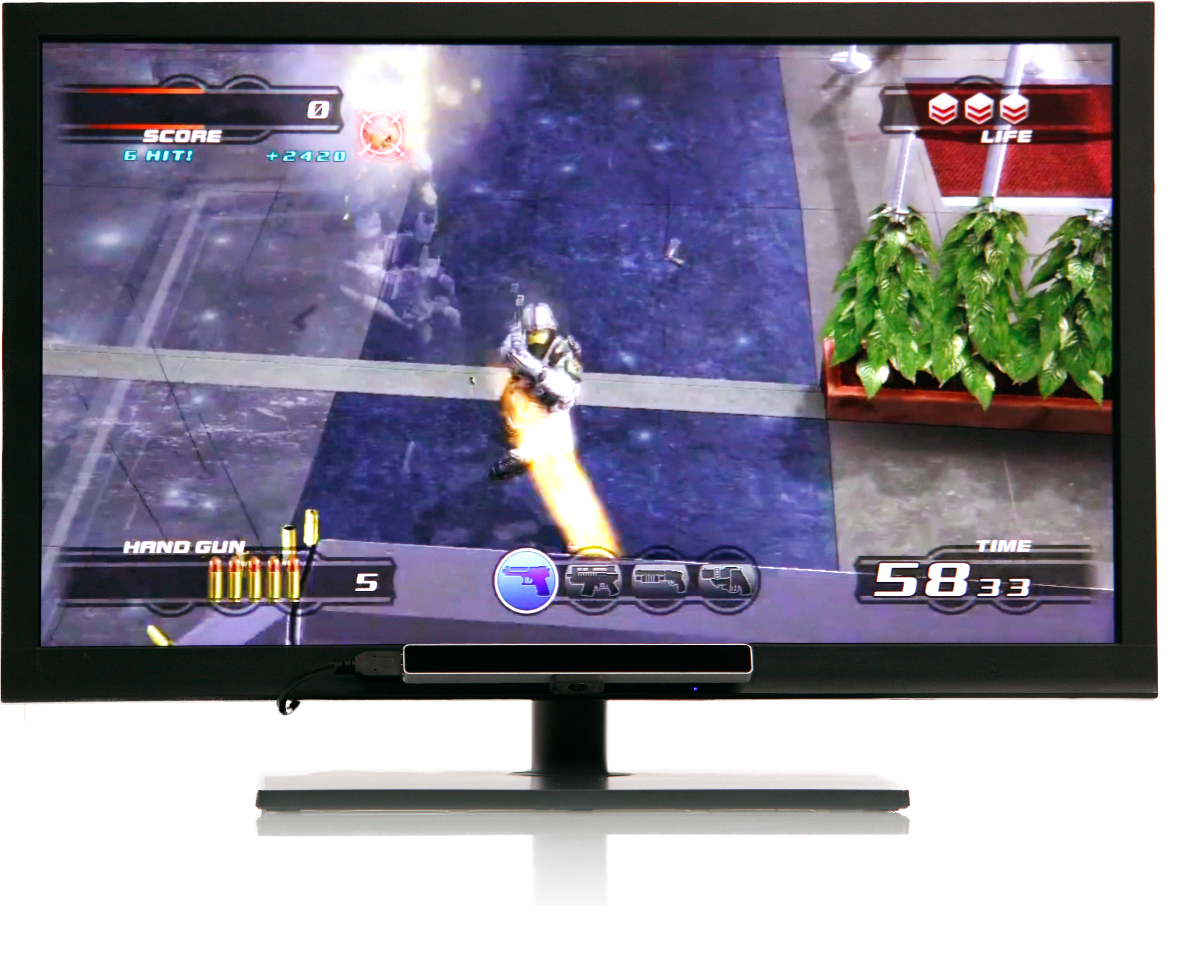 As for the current price point, which seems quite low at under $100 for The Eye Tribe’s advanced tech, Johansen wouldn’t say exactly whether the startup was making money or taking a loss on these dev units, but did say they expect pricing of Eye Tribe hardware to go down, and the cost of the tech itself being largely invisible to general users.

“We wanted this to be available for every developer out there, and our software can work with affordable components,” he said. “In the future prices will go down, as volume goes up. We want to earn money on licensing, not on hardware sales. We see this being integrated into tables, smartphones and laptop without any visible price changes for the consumers.” 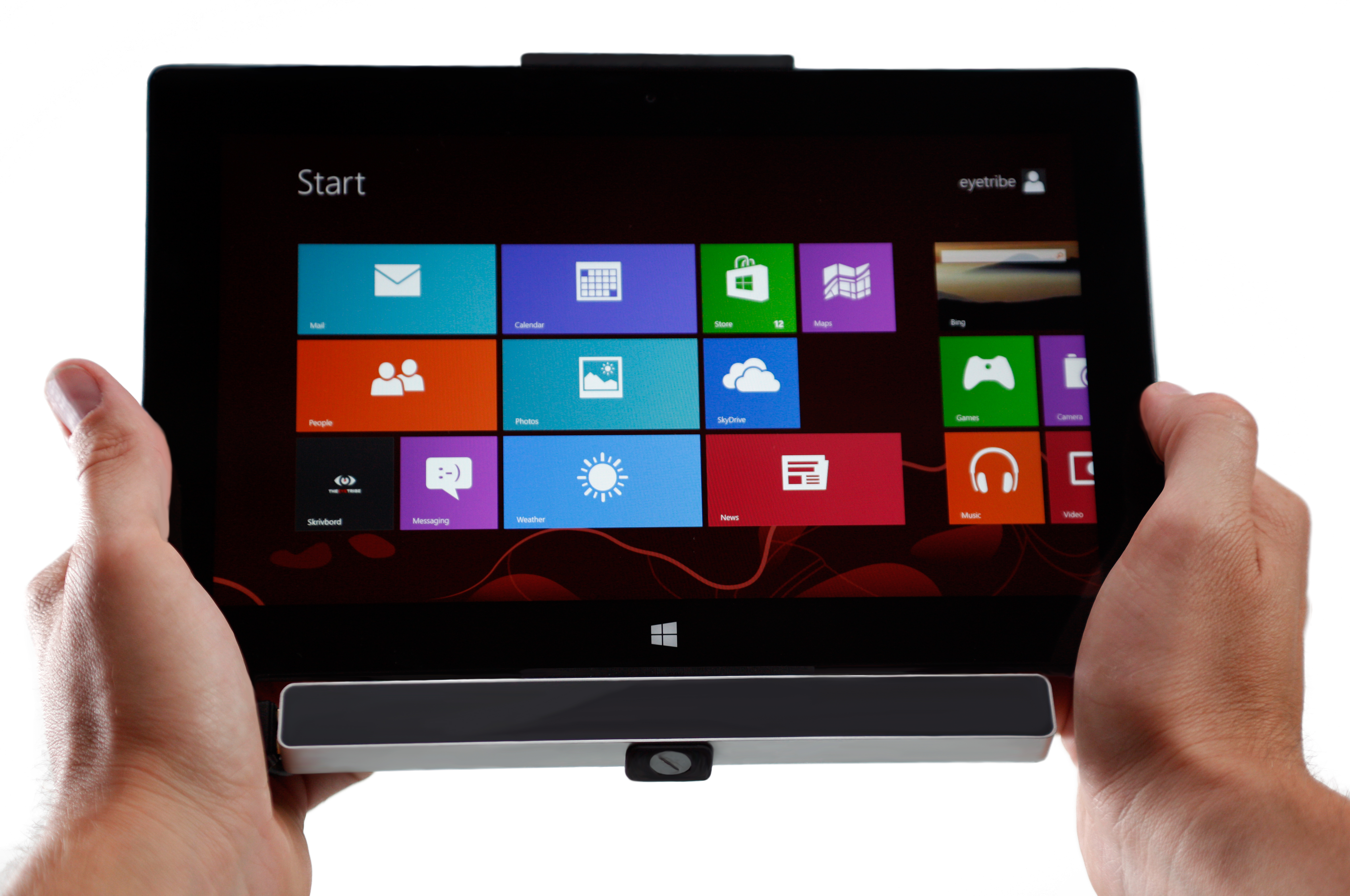 Samsung and others are building similar tech into mobile devices, and other startups like Israel’s Umoove are anticipating demand from OEMs. Still, it’s hardly a crowded space just yet. If The Eye Tribe can get a jump on the market by seeding low-cost developer hardware, then it should stand a chance of becoming a go-to supplier, when and if eye tracking becomes a standard device feature.