Last week I wrote about Shuttr, the tiny Bluetooth remote control for smartphones that lets users take better self-portraits and group shots. But Shuttr can be used for more than just selfies. Other accessory developers have been experimenting with Shuttr to see how far it can extend a smartphone camera’s capabilities. For example, when Shuttr is combined with adapter Snapzoom and an optical scope, it creates an inexpensive and portable way to take clear, high-resolution macro and long-distance shots.

Snapzoom is a universal adapter for iPhone and Android devices that enables smartphones to take pictures through binoculars, telescopes and microscopes. Shuttr allows photographers to avoid camera shake and take better high-resolution photos with their Snapzoom/smartphone setup. The combo can be used for macro photography, give researchers an inexpensive and portable way to take microscopic photos or (on the other end of the scale) even capture detailed shots of the moon’s surface, including the one below by Snapzoom co-creator Daniel Fujikake. 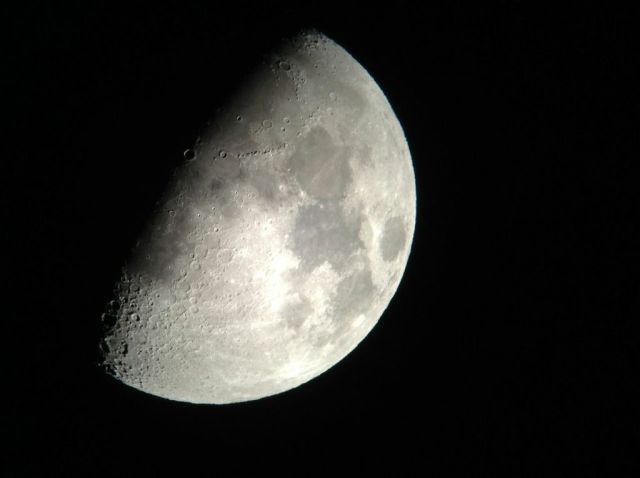 “Even though I have a sturdy tripod the slightest shutter button touch can ruin the shot and the Shuttr helped me get my sharpest moon shots yet,” says Fujikake.

Snapzoom was created by Fujikake and his brother-in-law Mac Nguyen. The two live in Honolulu, Hawaii, and wanted to find a way to film their surfing sessions with wide-angle lens on their smartphones, but could not get close enough to capture good footage. 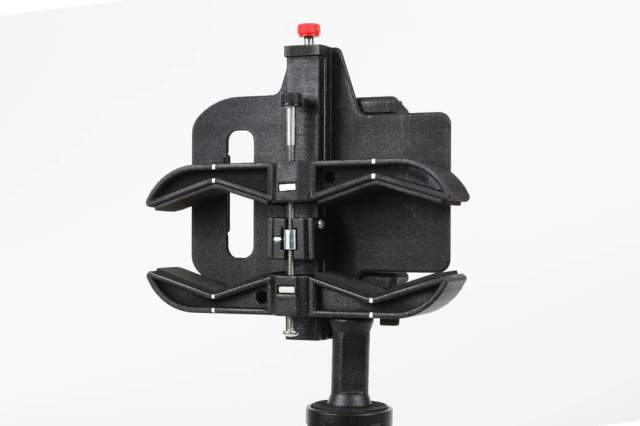 Then they figured out that using a pair of 10x binoculars as a telephoto lens with their smartphones magnified the image enough to fill the frames, with quality far better than the camera’s interpolated digital zoom. The Snapzoom was developed to work with almost every smartphone model, including Android, Windows and iOS devices (even with cases on) and most single and double eyepiece optical scopes. 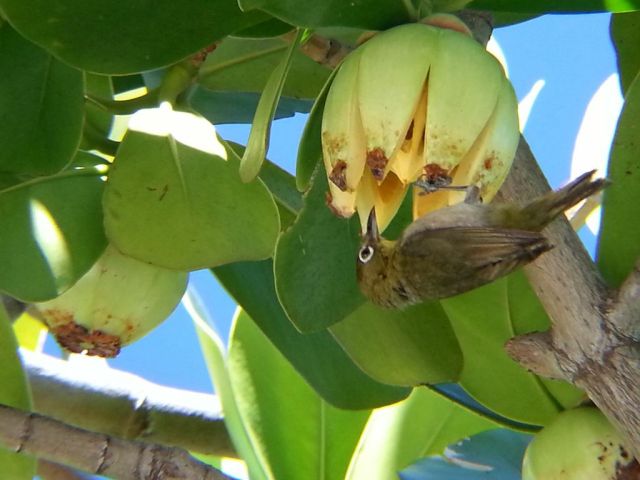 Snapzoom was successfully funded on Kickstarter two months ago and is currently available for pre-order. The adapter’s pre-order price is $69.99 or $144.95 with a pair of 8×25 Nikon Trailblazer travel binoculars. Shuttr has also reached its funding goal, but its campaign is open until August 9. Both items are scheduled to ship in October.