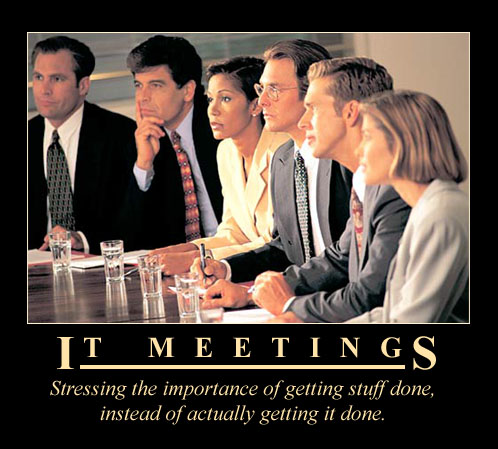 It’s looking less likely that high-skilled immigration reform will pass soon, if at all. Comprehensive immigration reform is currently sliced up into several smaller bills, waiting for the long, drawn-out deliberative process in the House of Representatives to stitch them together in a bi-partisan-friendly way.

But given that 2013 is set to break the record as being the most unproductive year for Congress in history, renewed fighting between Republicans and Democrats could kill any hope that the technology sector will get its immigration reform wishes.

Yesterday, top Republicans issued an aggressive statement against both Democrats and their colleagues in the Senate who passed a bill that is apparently unacceptable.

“Today House Republicans affirmed that rather than take up the flawed legislation rushed through the Senate, House committees will continue their work on a step-by-step, common-sense approach to fixing what has long been a broken system.”

Republicans fear that voting for a bill with weak border security and a relatively easy path to citizenship will spell political suicide. “It would hurt Republicans, and I don’t think you can make an argument otherwise,” said Representative Steve King (CrunchGov Grade: C).

To compound the problem, Politico’s Mike Allen co-authored a damning investigative report in which insiders predict that immigration reform will die a slow death:

“In private conversations, top Republicans on Capitol Hill now predict comprehensive immigration reform will die a slow, months-long death in the House. Like with background checks for gun buyers, the conventional wisdom that the party would never kill immigration reform, and risk further alienating Hispanic voters, was always wrong — and ignored the reality that most House Republicans are white conservatives representing mostly white districts.”

Indeed, BuzzFeed just posted a fun piece on just how white those districts are, especially of the most anti-immigration-reform Republicans. Here’s the demographic layout of Representative Steve King’s district in Iowa: 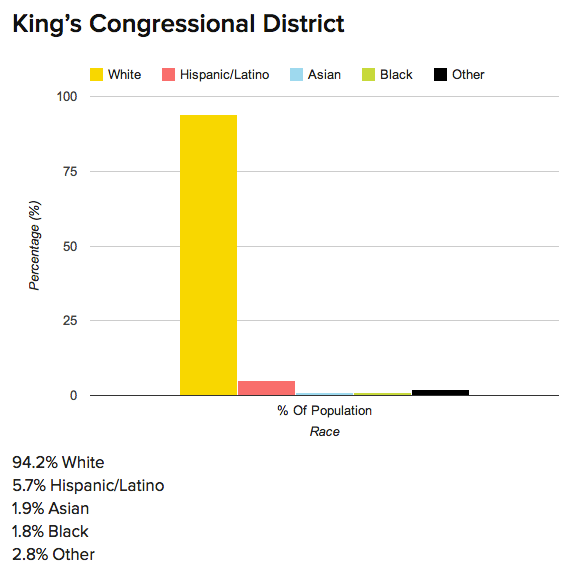 And it doesn’t appear that Congress is punished for being unproductive. “During 2011-2012, Congress passed a mere 283 laws – fewer than a third of the more than 900 laws passed by the “do-nothing Congress” derided by President Harry S Truman in 1948,” writes Anne Kim of Washington Monthly. This Congress, which hasn’t passed much either, may be even worse.

I’d really like to end this post on an optimistic note, but it’d be a lie if I even tried.

–For the first time in history, the annual Defcon hacking conference tells federal agents to stay away.

–Typically, the high-level meeting between generals and hackers has been a friendly and candid exchange about cybersecurity.

— “A little bit of time and distance can be a healthy thing, especially when emotions are running high.” — Defcon founder Jeff Moss.

–Ro Khanna, who is challenging Silicon Valley representative Congressman Mike Honda, has already raised over $1 million for his 2014 election.

–Khanna has the backing of President Barack Obama’s old campaign team and A-list investors, including Ron Conway and Sean Parker.

–Tesla founder Elon Musk took to Twitter for jokes that only a true geek could love.

–And “BitTorrent packet goes to a bar and asks for beer. Everyone in the bar who already has a beer gives him a sip”