Twitter wants to prove it’s not just for broadcasting the mundane details of your life so it just launched the Twitter Media blog. The site plans to feature great uses of Twitter for “TV, sports, journalism, government, music, movies, social good and beyond.” It joins Google Inside Search and Facebook Stories as another media endeavor designed to help inspire our use of today’s top technologies. 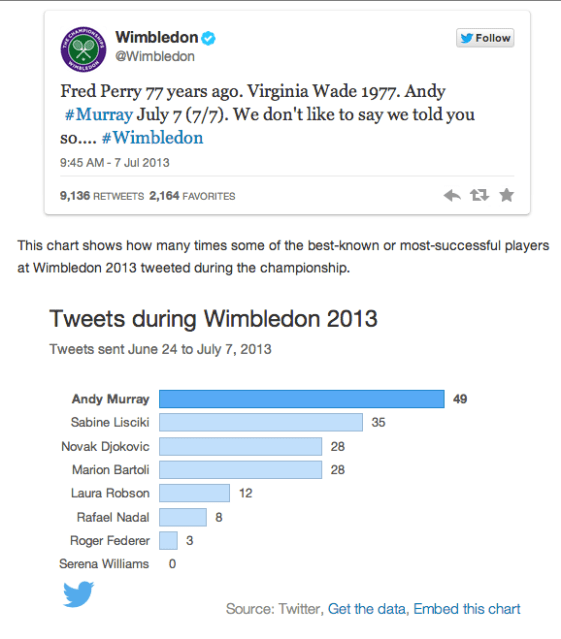 Technically the site launched on July 2, but Twitter kept it quiet until now so it could build up some content. Along with end users, the blog is trying to educate the media about how to tap Twitter for interesting content. Posts so far include a deep data analysis of tweets from Wimbledon (Andy Murray’s celebration tweet now has over 92,000 RTs), a visualization of NBA Finals tweets, and the story of a tweeting tightrope walker.

Confusion about what the whole point of Twitter is might be contributing to its drop-off rate. While hundreds of millions have registered for Twitter, some don’t make it past their first few tweets or follows before they give up or just lurk without contributing. The TwitterMedia blog could give them something to talk about. 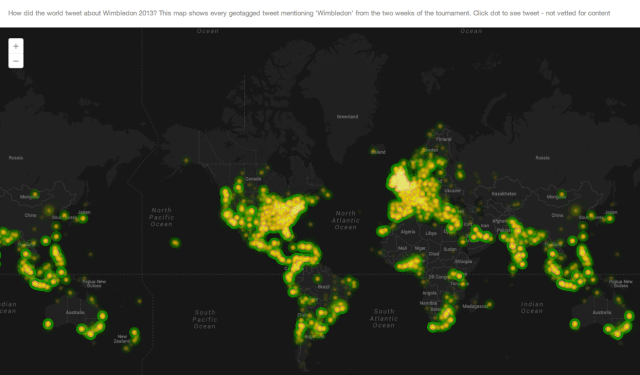