E3 2013 is in full swing. Microsoft kicked off the day with plenty of Xbox One news followed by several big developers showing off their upcoming flagship titles. But now it’s Sony’s turn and, thanks to gaming startup Twitch, you can watch the live stream right here.

The player above will work for all of Twitch’s content. The company’s full streaming schedule is here.

This marks Twitch’s second year at E3. Since launching in late 2011, the startup continues to roll out new features to their customers and recently ticked over 35 million users. Twitch raised a $15M Series B in September 2012.

Starting at 6:00pm PT/9:00pm ET Sony will take over the massive Los Angeles Memorial Sports Arena to show off their latest. Expect plenty of game demos, PS Vita news, PlayStation 4 details and not-so-subtle digs at the Xbox One’s many shortcomings.

Sony is widely expected to finish revealing its PlayStation 4 console. The company teased the PS4 back in February, showing off a lot of demos and the new Dual Shock controller. But the console itself was curiously absent. Sony briefly talked about its X86 CPU and 8GB of memory, but stopped short of anything truly interesting.

All should be revealed today, officially kicking off the next round of console wars: Xbox One vs the PS4. 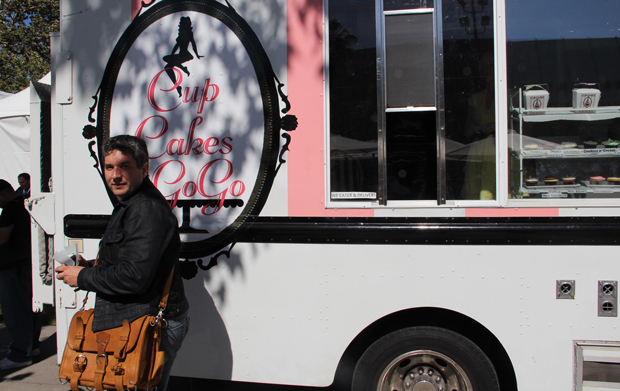