The phrase uttered by Phil Schiller during today’s keynote got a few laughs from the predictably enthusiastic WWDC audience. To me it dropped like a ton of bricked iPhones.

Let’s catch up. The last time we heard from Apple was at its absurdly aggressive September 2012 press event, where it introduced the iPad mini and refreshed an astounding number of its products in one fell swoop. The company’s stock was soaring at around $700 per share.

Apple goes quiet for about nine months — the longest in recent memory. Its stock slides steadily, losing nearly 40% of its value. Samsung is said to have overtaken its position in the smartphone space. There are supply chain worries.

And then the new refrain. 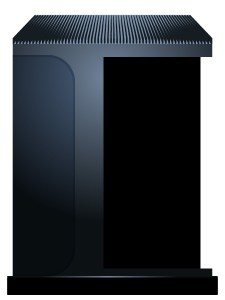 We’ve heard it. Even people who don’t follow tech seem to have heard it: Apple just isn’t innovative anymore (the subtext referring to Steve Jobs’s death in 2011). Well, it’s clearly gotten under Apple’s skin, and they’re doing something about it: launching an ad campaign to tell you how much they care about the design and user experience of their products.

Let’s put aside for a moment that iOS 7 looks to be the most stunning, thoughtfully designed new software product Apple’s shipped since, well, iOS. Go ahead and table the company’s fresh, cylindrical new Mac Pro that looks more like a minuscule jet engine than any desktop computer I’ve ever seen. Apple really seems to think we now believe they’ve lost their touch.

Is perception reality? Do products no longer speak for themselves?

As Cook said at D11 last month, “Many people now define innovation as new [product] categories.” Perhaps Steve’s final act was the impossibly high bar he set at a very particular moment, where in the span of just a few years Apple was able to single-handedly define the modern smartphone, create the entire tablet industry seemingly out of thin air, and reinvent the laptop in the MacBook Air. So yeah, you might say expectations are a little high.

Do products no longer speak for themselves?

But the reality is not every idea deserves to exist. Steve was fond of saying that he was as proud of the things Apple didn’t do as those it did, and that view continues to define Apple today. Trends change — today we finally toss out skeuomorphism in favor of so-called flat design — but as iOS 7 proves, the pursuit of beautiful, humane design remains.

In the end, Apple abides by the same laws of physics and market dynamics as every other company. Not every concept has the potential to be a life-changing hit, and not every idea that makes oh so much sense on paper to fans and pundits can be willed into a game-changing product, even by Apple. That’s how it ought to be. Categories don’t equal innovation. Just ask Sony.

In a world of companies willing to say yes to just about anything in the name of being innovative Apple still says no. 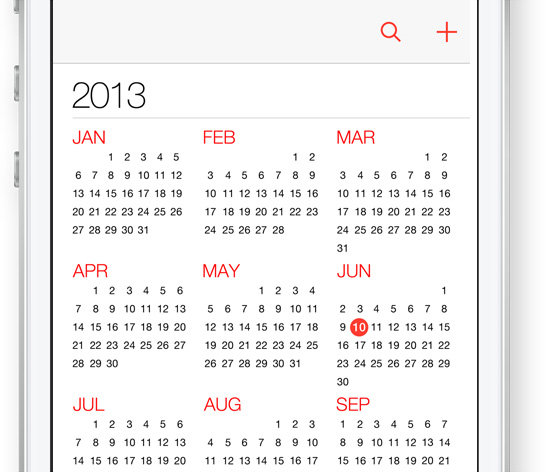 If genius is, as Edison said, 1% inspiration and 99% perspiration, then perhaps innovation is 1% invention and 99% iteration. The best way to know that Apple has truly taken a turn worthy of the insecurity on display today? Look for signs of experimentation. Half-baked ideas that just don’t stick the landing, products that elicit hand-wringing and that require lengthy explanation. If Apple releases its own Google Glass, get worried.

If Apple releases its own Google Glass, get worried.

But until such a day comes, there’s only one thing Tim proved at this year’s WWDC: There’s still no substitute for good taste, and there’s no need for any insecurity. Design is back at Apple. 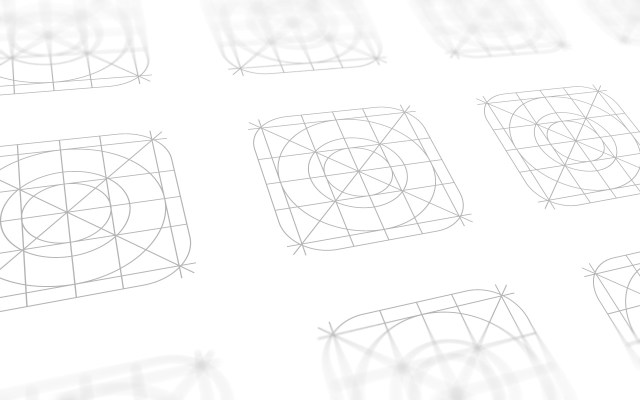