Fortune reported earlier today that Mike Brown Jr. and much of the team that ran AOL’s venture funding arm have formed their own VC firm — Bowery Capital — that aims to find and fund enterprise-friendly startups. While it’s somewhat heartening to see a new firm set up shop in New York City, there’s another weighty question here that hasn’t been answered yet: now that nearly all of its staff has spun off a new venture fund, what’s going to happen to AOL Ventures?

Well, long story short, it’s not going anywhere yet. I spoke to Bowery Capital founder Mike Brown today, and he confirmed that AOL Ventures’ other co-founder/partner Jon Brod would continue to run the show now that Brown is off managing a fund of his own. According to a reputable source with knowledge of the situation, AOL has no plans to give up on its early-stage investment activities, but it’s next step isn’t exactly clear. While that source said that under CEO Tim Armstrong’s leadership AOL would remain connected to the startup world, there’s no firm plan in place for how the company’s venture arm will proceed from here.

“AOL Ventures, which Mike and I started in 2010, has a high performing portfolio of 27 tech start-ups and remains an important part of AOL,” said President of AOL Ventures Jon Brod, who will continue to oversee the group. “We wish Mike well in his new position and are pleased that he will continue to help manage the AOL Ventures fund.”

(Disclosure: AOL acquired TechCrunch back in 2010, but you probably knew that.) 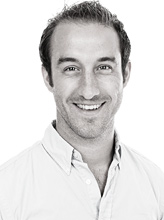 While the details on AOL’s future in venture capital are still unclear, that’s definitely not the case for Brown’s Bowery Capital: it’s focused primarily on B2B startups that could strike a chord with a younger generation of CTOs and CMOs. The most prominent companies in the Bowery portfolio that fit that vision are Codecademy, Sailthru, Premise, and Moat, all startups that Brown invested in as an angel.

That’s not to say that relationships he and the rest of his team made with AOL Ventures’ portfolio companies have gone up in smoke — of the $33 million in capital that has been committed to Bowery, $30 million came from larger institutional investors (including AOL, as AllThingsD points out) with the remaining $3 million being chipped in by “90 percent” of the AOL Ventures portfolio companies Brown was involved with.

And Brown is still actively helping out those AOL Venture portfolio companies — the team held a quarterly meetup for those startups’ executives at AOL’s offices in New York earlier today. Unlike the sorts of CEO get-togethers that firms like First Round Capital are known for, the one held today was meant for chief marketing and revenue officers to swap notes and take in talks conducted with leaders from Buzzfeed, Box, and Pandora to name a few.

A brief aside: it’s actually a little embarrassing to be covering Bowery’s news like this. The TechCrunch New York team works in the same office as AOL Ventures (well, when we managed to crawl out of our hovels), and as I write this I’m looking at the desk where Bowery Capital general manager/former AOL Ventures chief of staff Keegan Forte used to sit. In case you were wondering, that whole area is covered in BC swag. Not pictured: me facepalming for not catching on any sooner. 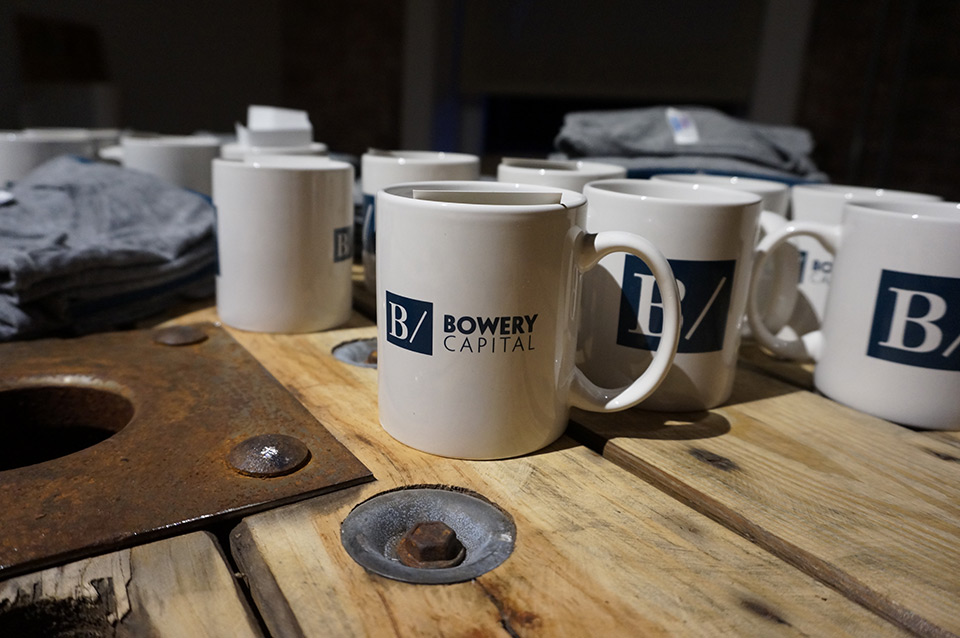