Cincinnati, Ohio is best known for the Bengals, Bootsy Collins, and Skyline Chili but it’s about to become famous as one of the first cities with a true market for 3D printable designs. 3DLT, a small company based in Cincy and founded by a team of programmers, is bringing the free-for-all world of 3D modellers into line and essentially making an Etsy for ABS.

The team consists of Pablo Arellano, John Hauer, Colin Klayer, and Tim Maggart and has raised $10,000 in personal investment thus far. Today they’ve announced a plan to give away $10 million in free 3D object credit. They are also going to build a network of 3D printers across the country to allow users to connect with printers who can build their purchases on demand.

“We’re big fans of Graphic River, iStockPhoto and other content marketplaces,” said Arellano. “We felt that when 3D printing became viable, a market for 3D printable content would be needed.”

“We are disruptive in two ways: We will accelerate the adoption of 3D printed products by the everyday consumer by offering a wide selection of well-organized, curated designs across multiple categories. We also make it easy for consumers – from your grandmother to your grandson – to purchase 3D designs they can print at home, online, or at a local 3D print shop,” he said. 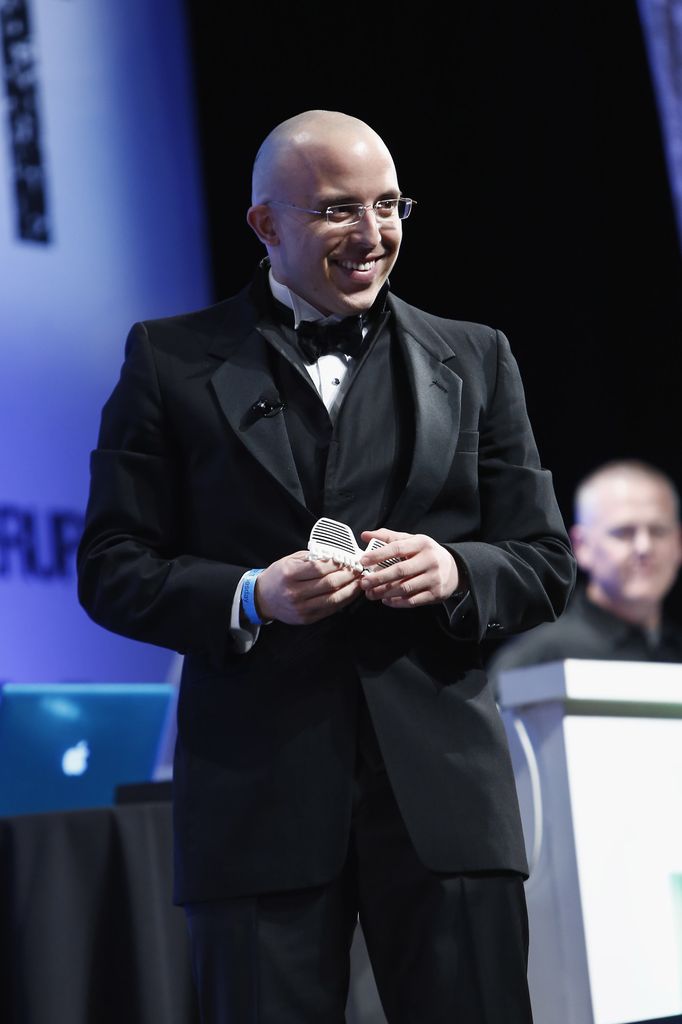 They also aim to commoditize 3D printing and make it more “financially accessible” by partnering with 3D print providers.

The company launched on stage today at Disrupt in New York.

“3D printing is already being used extensively in the $23 billion prototyping market and quickly gaining traction in automotive, fashion, toys and many other areas. In the near future, everyday items, from frames to furniture, sneakers to stilettos, will be 3D printed. 3DLT is what the industry needs to cause a tipping point,” said Arellano.