The Samsung Galaxy S IV will be launched in New York City in just a few hours, but another crop of leaked photos featuring the device has popped up on Chinese forum it168, a few days after a another batch of pics appeared earlier this week.

The handset in the photo has a high-gloss, textured plastic casing (though it already shows hairline cracks in the leaked pics) and the same metallic-looking bands around the edges as the one in the earlier set of photos, as well as a 1080p, 4.99-inch display. According to Engadget Chinese, the specs listed on it168 claim its Exynos 5410 is a 1.8GHz 8-core CPU unit, with PowerVR SGX 544MP3 GPU. The i9502 weighs 138g and is 7.7mm thick, with 2GB of RAM and 16GB ROM storage with a microSD expansion slot and has a 2600mAh battery. The specs also include the Smart Stay eye tracking that is already expected, as well as a new feature that allows users to hover their fingers over the screen to create a Galaxy Note II S-Pen like effect. 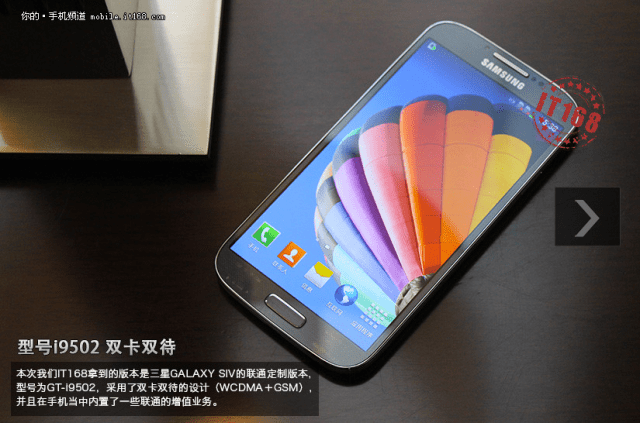 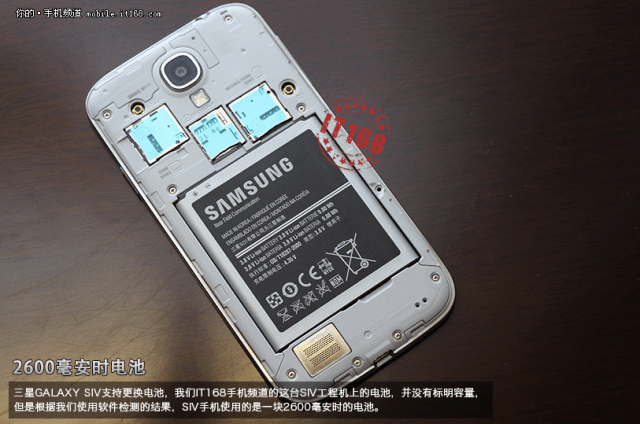 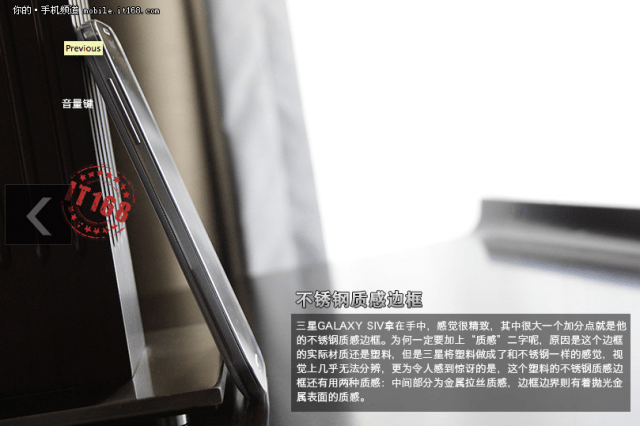 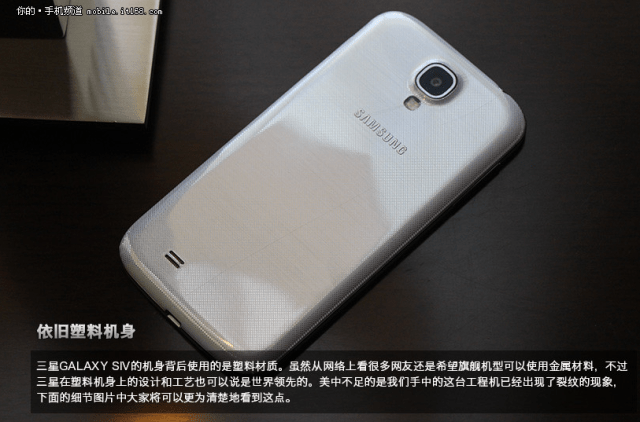 Source: it168, via Engadget