Bre Pettis, founder of 3D-printer manufacturer MakerBot, announced their first desktop 3D scanner, the Digitizer, at a SXSWi keynote today. Pettis was coy about availability or final design but instead was focused on making a splash at the event.

“We’re excited to put ourselves out there with the announcement. I have a tradition of announcing things at SXSW. I don’t think there are many actual physical products announced at SXSW, so it’s special,” he said.

Officially called the MakerBot Digitizer Desktop 3D Scanner, the device will work in concert with the MakerBot printer to complete the constellation of services MakerBot offers. For example, you will be able to scan an object and print it immediately on a MakerBot printer.

According to today’s release, the design shown at SXSW is a prototype and there is no launch date slated although Pettis said it would be available “this Fall.”

Pettis, for one, is excited.

“It’s a natural progression for us to create a product that makes 3D printing even easier. With the MakerBot Digitizer, now everyone will be able to scan a physical item, digitize it, and print it in 3D – with little or no design experience.”

“It’s going to be another pathway for people to make 3D models,” he said.

UPDATE – I’ll be posting live photos from the event. The scanner uses two lasers to map small, breadbox-sized objects and a webcam to create a digital model of any object. 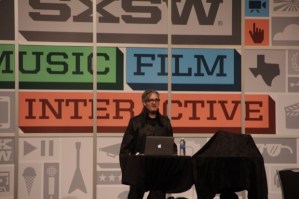 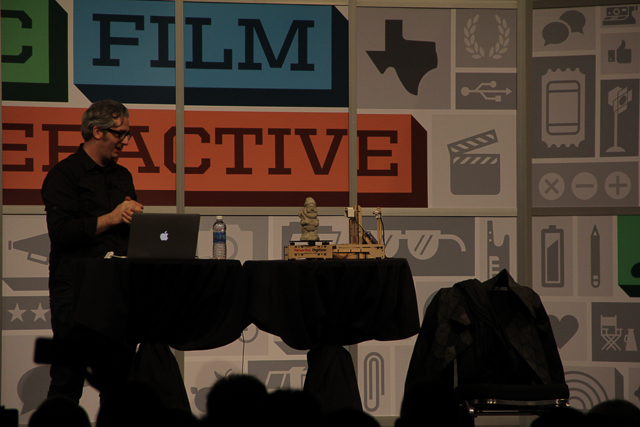 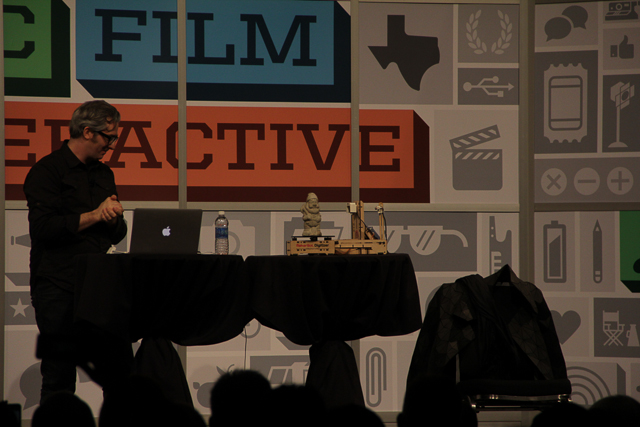 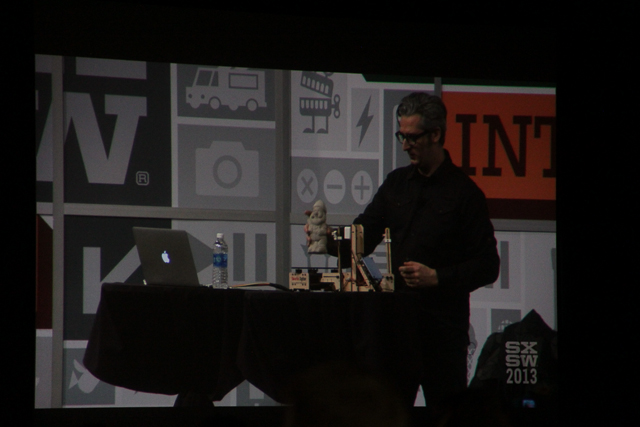 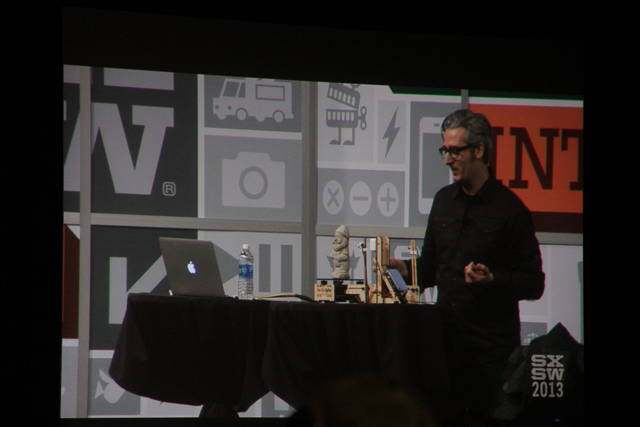