The app stores are overrun, and there’s little way to get noticed until you break into the charts. So Google just announced it’s making it easier to buy an AdWords unit called “Click-To-Download” mobile ads that lead directly to iTunes and Google Play. With a similar design to Facebook’s app ads, Google is reaching out its hand for a cut of the paid discovery market emerging as every company in the world goes mobile.

How are the big ad platforms going to stay afloat as users shift from the full-sized web to the small screen? Less room to show ads and reluctance to tap in payment information to make purchases mean traditional advertising models fail on mobile.

But there’s one type of conversion that’s much easier on the go and that advertisers are willing to pay for: app installs.

As most smartphone users already have their credit card information stored with Apple or Google, ads that instantly open their app stores can quickly show a return on investment. Either people buy a paid app with a simple touch and perhaps an entry of their password, seamlessly make in-app physical or digital purchases later, or view more ads in the app that pay out to the developer. Advertisers love obvious ROI, and that’s what they get from paid app discovery. 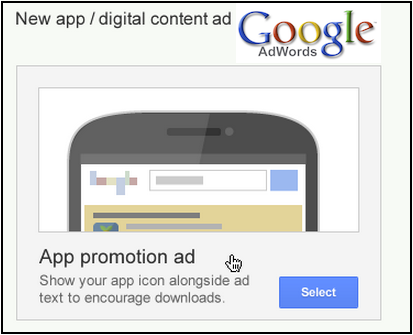 To chase this market, Facebook launched mobile app install ads in October, and they’ve been a hit. Twenty percent of the top 100 grossing iOS apps were using them by January, and the ads have been shown to have low costs and high click-through rates, at least on the social network. So it makes perfect sense for Google to have its own version. It launched a few years ago but is getting highlighted now alongside an easier buying interface for developers. Update: Google has had app install ads for a few years, it’s the buying interface and focus that’s news.

Google’s Click-To-Download AdWords ads can be placed on mobile sites, and they kick users directly to their device’s app store when tapped. The installs they drive can give apps the boost they need to show up in lists like Top 10, New and Noteworthy, or What’s Hot where they can rise above the sea of crappy apps and start racking up organic downloads. Users who have the app already can have clicks open them to specific Page thanks the app ad extensions instead of conjuring the app store.

Businesses are spending money to build apps, and earning money once they’re used, so if it takes paying Google or Facebook to get them installed, well then “shut up and take my money.” 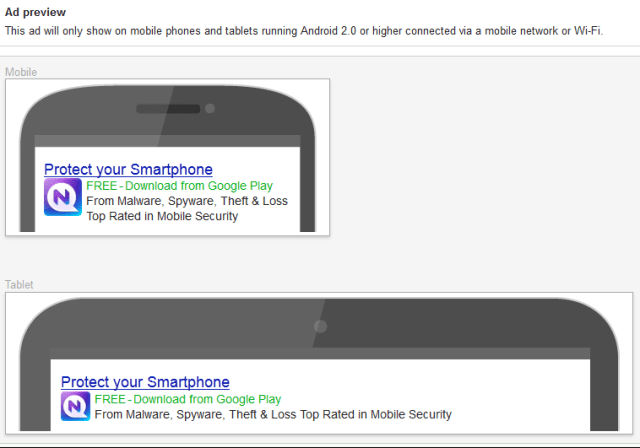