Those currently using the pre-release version will be the first to see the auto-update prompts and the rest of Microsoft’s Windows 7 users will see the notification over the next few weeks and months as Microsoft rolls the new version out to all of its customers. Microsoft plans to watch for any issues with the upgrade and adjust the speed at which it rolls out IE10 accordingly. 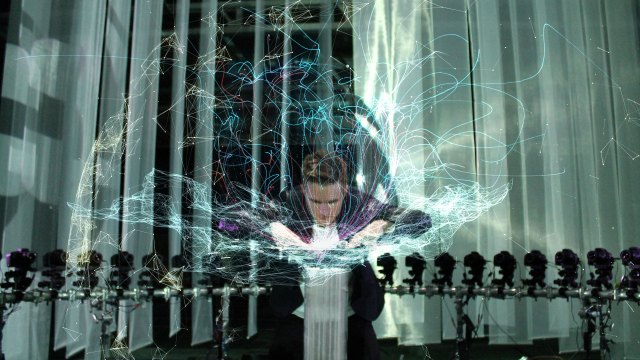 As Ryan Gavin, Microsoft’s General Manager of Internet Explorer, told me last week, he does not see any reasons why an Internet Explorer user would choose not to upgrade to IE10 (thanks to the Windows 8 release, it is probably the best-tested version of IE, he argued).

According to Microsoft, IE10 is at least 20% faster than IE9 when it comes to real-world performance. IE10, Gavin also noted, will ship with “Do Not Track” turned on by default and offer users more privacy and security features than IE9.

Overall, the Windows 7 version doesn’t differ much from the Windows 8 release. It features the same design, as well as the same JavaScript and layout engines and introduces features like hardware accelerated SVG and HTML4 constructs and to Windows 7.

One feature Microsoft is stressing in this release in the fact that IE10 is touch-enabled. To highlight this – despite the fact that there really aren’t that many Windows 7 devices with touch-enabled screens on the market – Microsoft is launching a new ad campaign that focuses solely on touch. In addition, Microsoft is launching ExploreTouch.ie today, an HTML5-based site based on the ad and the Blake Lewis track featured in the campaign. The site was developed by Fantasy Interactive with support from Clarity Consulting and the IE team. As usual, Microsoft also offers a behind the scene look at the new site that offers code samples and a more in-depth look at how ExploreTouch.ie came to be.

Here is what the new ads will look like: