Great, Facebook launched something called Graph Search. But how does it actually help you? From content discovery to finding a restaurant, from recruiting to dating to a trip down memory lane, here’s what you can do with Graph Search. First, check out this quick hands-on video intro above. Then let’s look at some questions Google, Yelp, and LinkedIn couldn’t answer but Graph Search can.

First things first, go to facebook.com/graphsearch and click the button at the bottom to sign up for beta (or begin using it if you already have access). Starting today, Facebook is rolling Graph Search out slowly, but more people should get it in the coming weeks and months. Signing up means you’ll get it sooner.

When you do gain access, you’ll see a notice at the top of your Facebook homepage to activate Graph Search and take a quick tour. Then you’re free to start searching for things like: 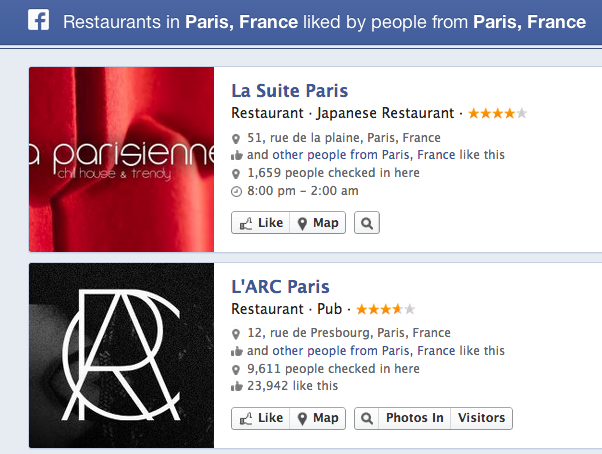 Baby photos: Photos of me and my siblings taken before 1990
When your parents were cool: Photos of my parents from 1970 to 1979
A photo collage for your best friend: Photos of me and Drew Olanoff
Where you grew up: Photos taken by my friends in my hometown
A very good year: Photos from 2012 I Liked 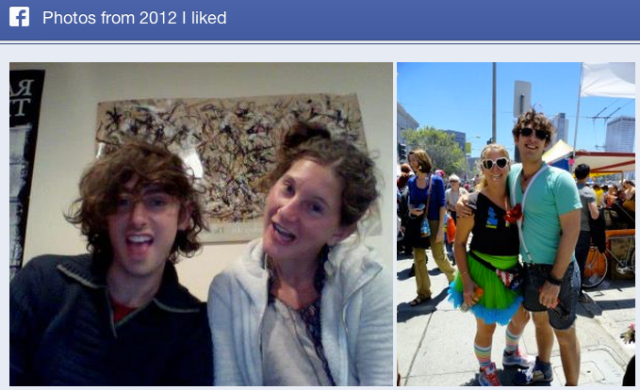 Where am I?: Places I’ve checked in
What do I think?: Photos I’ve commented on
Who do I probably know but aren’t friends with?: My non-friends who went to my college and live nearby
Who should I know?: People who are friends of my friends 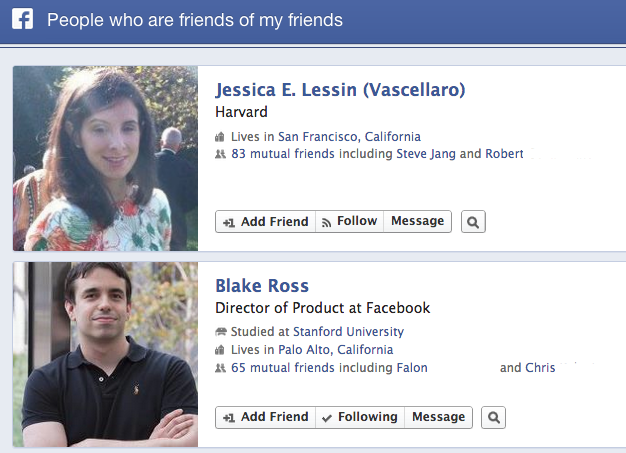 And If You’re Bored?

Some of these searches are silly, but a lot are actually useful. With time, Facebook plans to index posts and links we share, as well as events and activity from apps like Instagram into Graph Search to make it even better. There’s still a lot it can’t do, and plenty of phrases it doesn’t understand, but for version 1 of an attempt at a natural language search engine, Facebook didn’t do too badly.

What’s the craziest or most useful Graph Search you can think of? Post it in the comments and we’ll add the best ones.

Facebook Takes On Google, But Private, Personalized, Social Search Has No Clear Winner Yet