CES has come and gone, but the memory of this year’s show will live on forever. Not necessarily because the 15-20 TechCrunch staffers who attended will remember it — chances are the night-time debauchery has wiped away all recollection of the past week — but because this post exists.

We met a bunch of celebrities. We discovered a phone with an e-ink display on the back, a giant spider walking vehicle, and a fork that tells you when you’re eating too fast.

We conducted a ton of interviews. (Even one with a robot.)

We met the Nyan Cat founder, and we even had time left over to film a CrunchWeek episode. And, of course, we went on a rampage of destruction in the iLounge accessories area.

But most importantly, we realized just how much CES matters (for now, at least.)

We had a blast, and we hoped you enjoyed our coverage as much as we enjoyed delivering it. 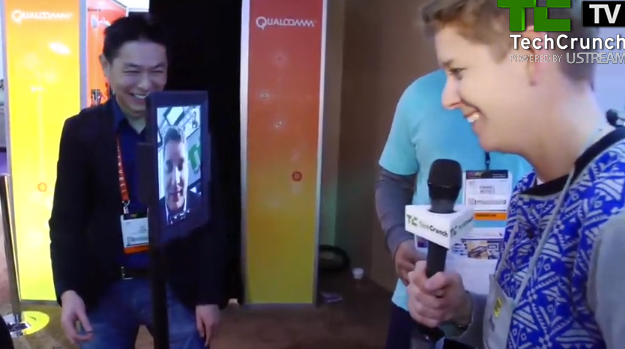 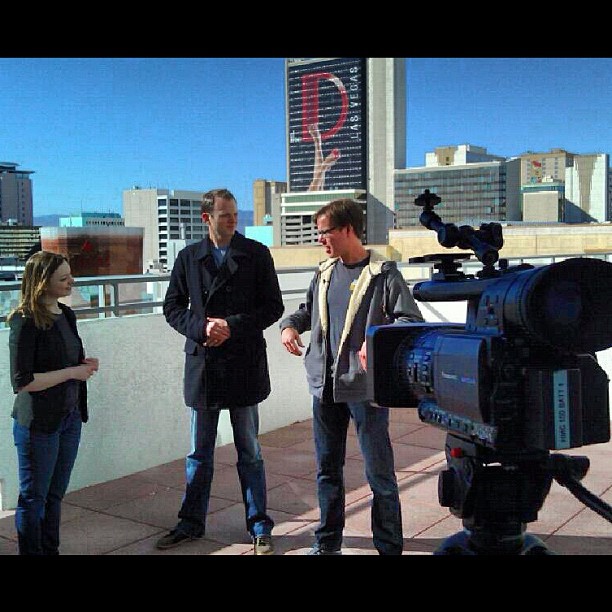 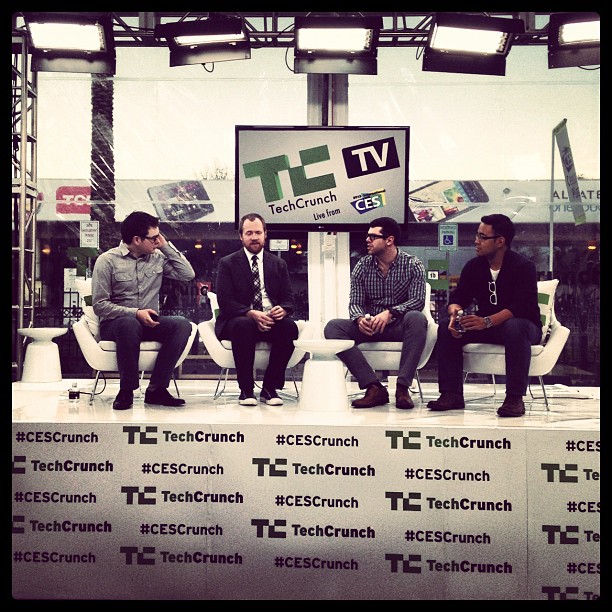 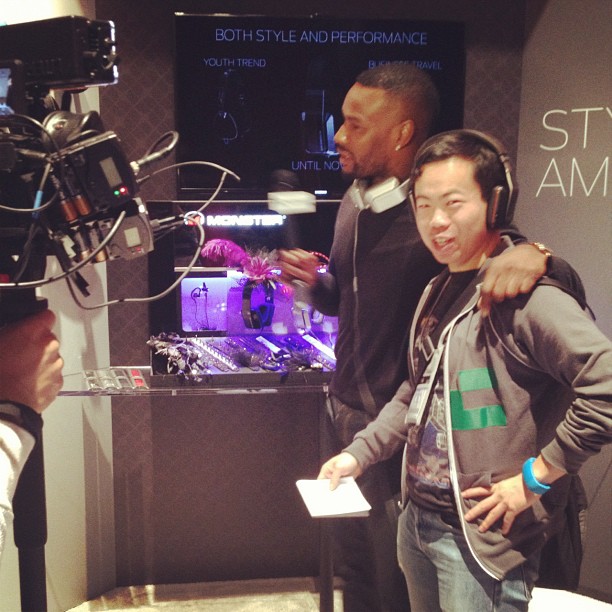 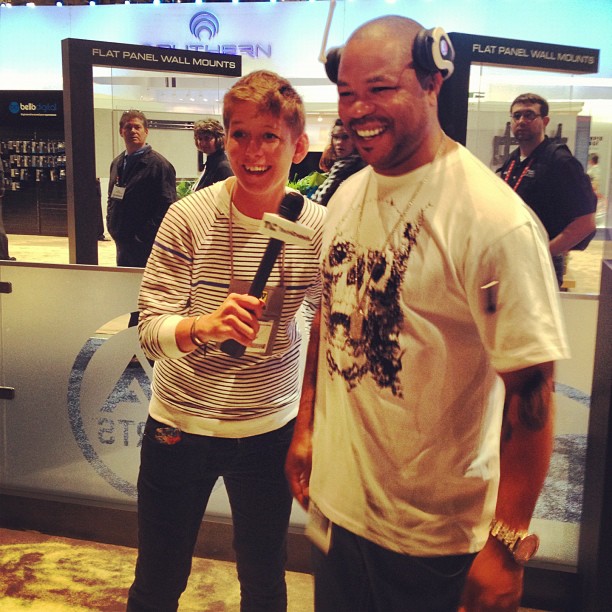 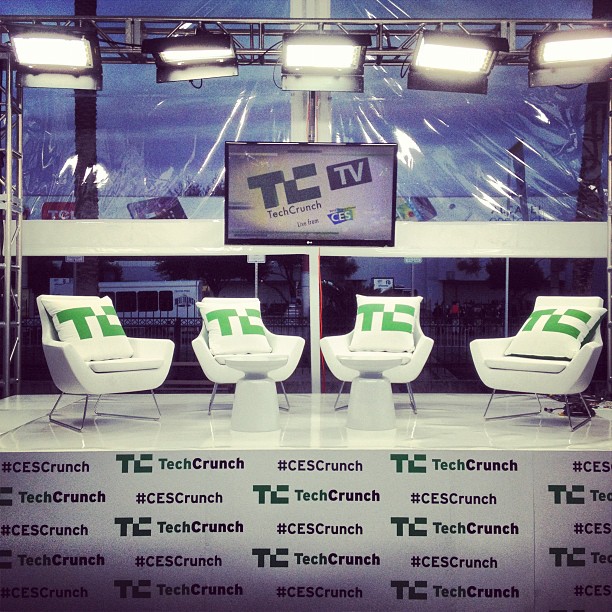 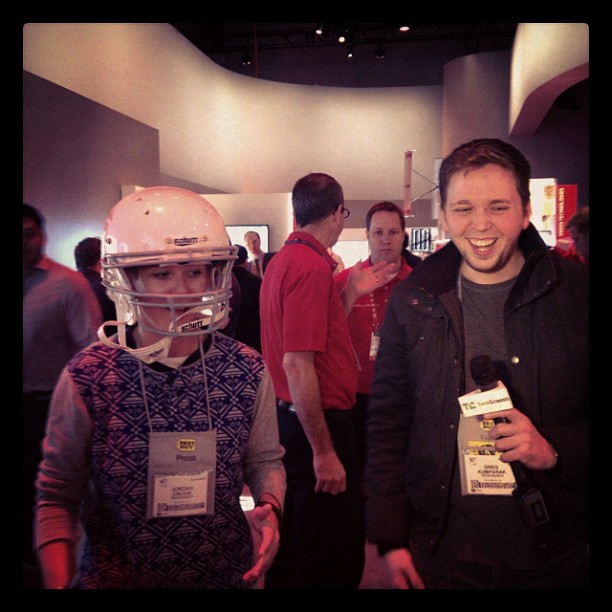 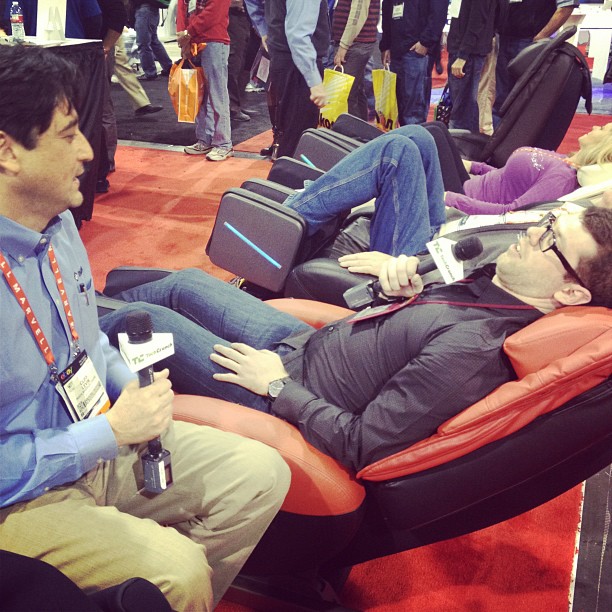 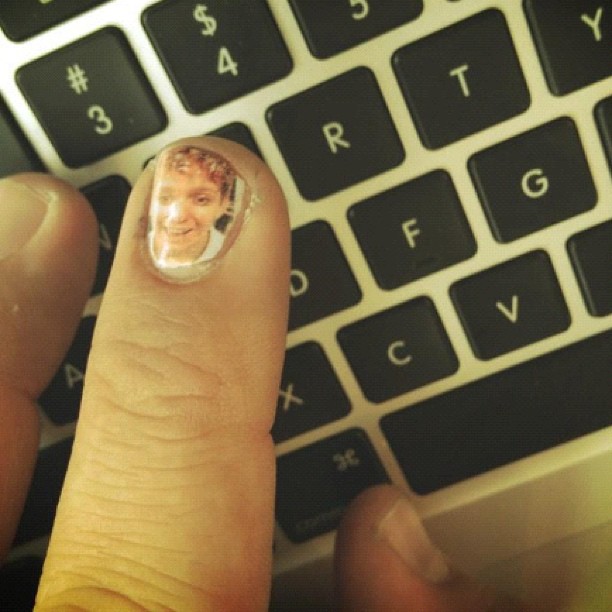 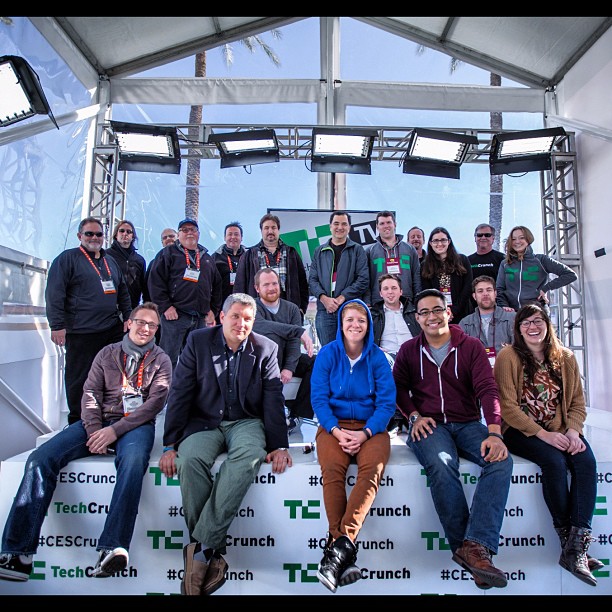 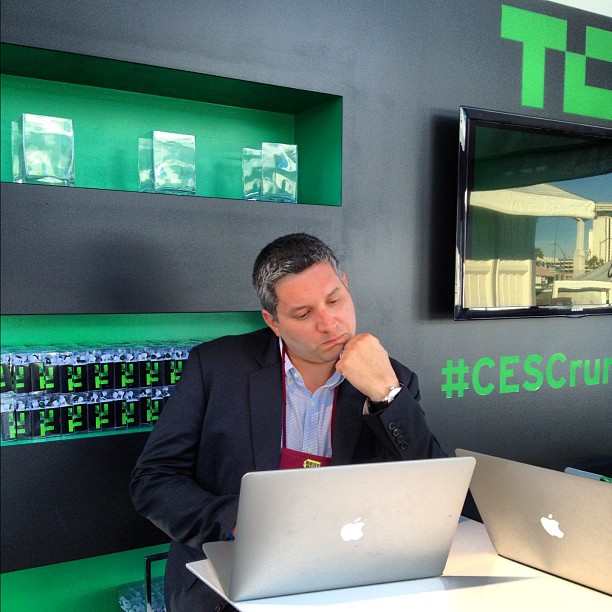 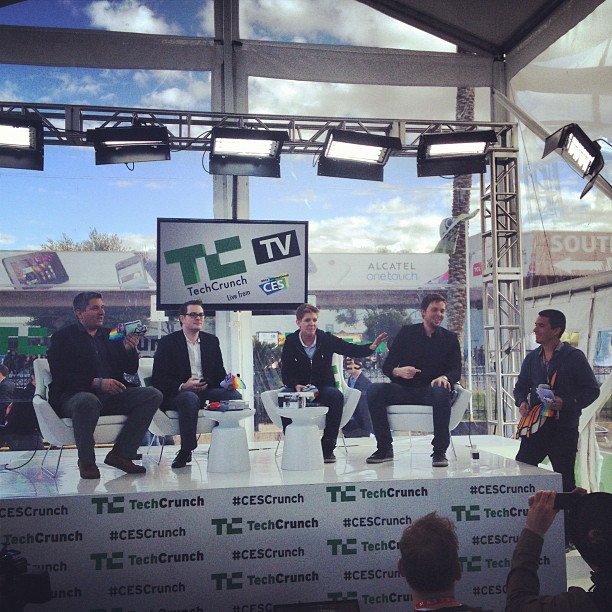 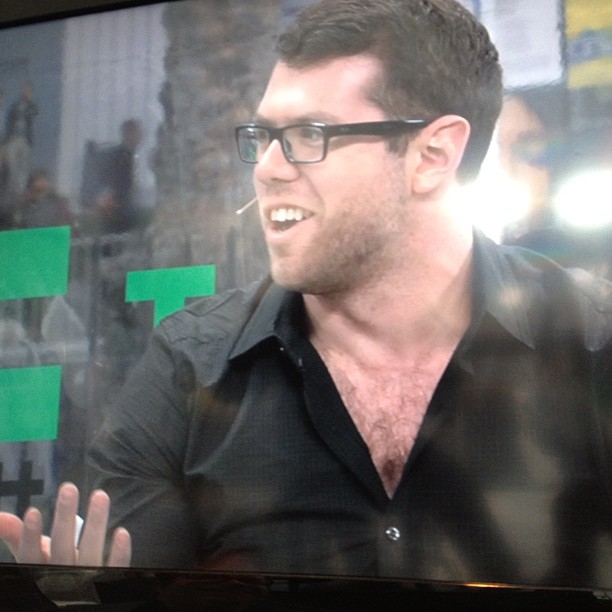 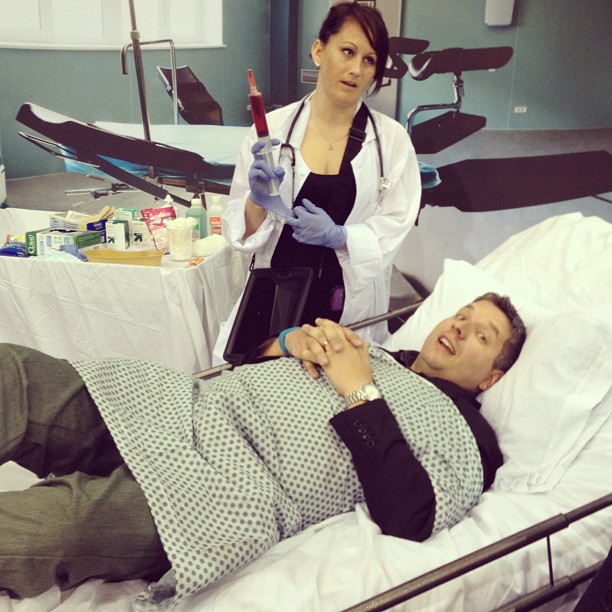