I spent a lot of time at CES 2013 searching for new audio goodness and one of the cool things I found was IK Multimedia’s latest product called the iRig HD. Not “officially” announced yet and missing a release date, there were still a few demo units at their booth in the South Hall.

The iRig HD is an upgrade to the company’s previous and very popular iRig guitar interface for iOS mobile devices. Essentially, it allows you to plug your guitar or bass directly into your iPhone, iPad, or iPod Touch and use software to make recordings or affect the sound of your instrument. This HD version sports some new characteristics though:

The iRig HD seems like the next logical step for working musicians who want to have a compact setup to record their ideas, but want to capture those ideas with the highest fidelity.

It works with all existing IK Multimedia apps (like AmpliTube) but will also work with other real-time processing apps like Garageband. 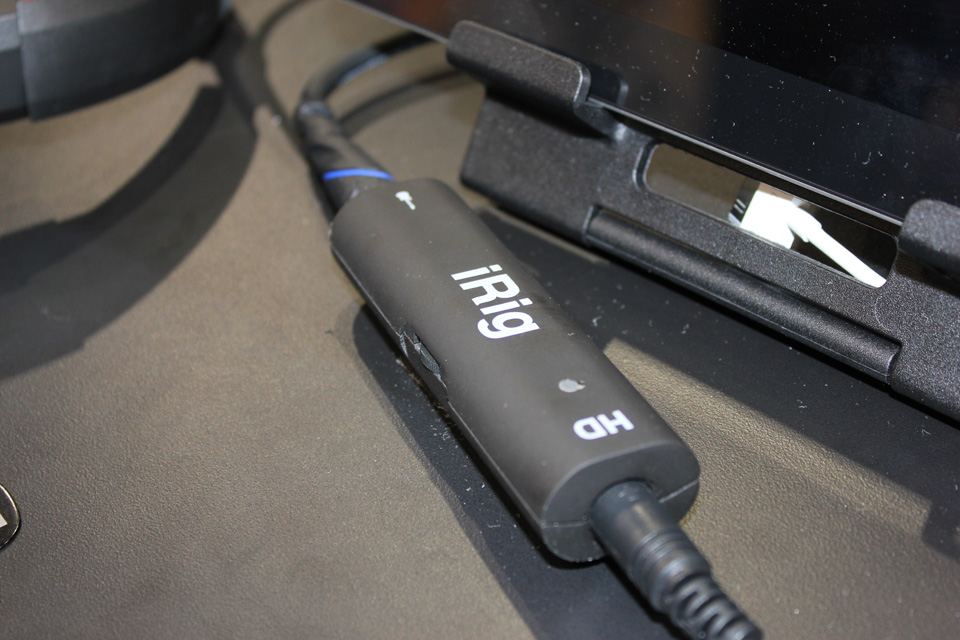 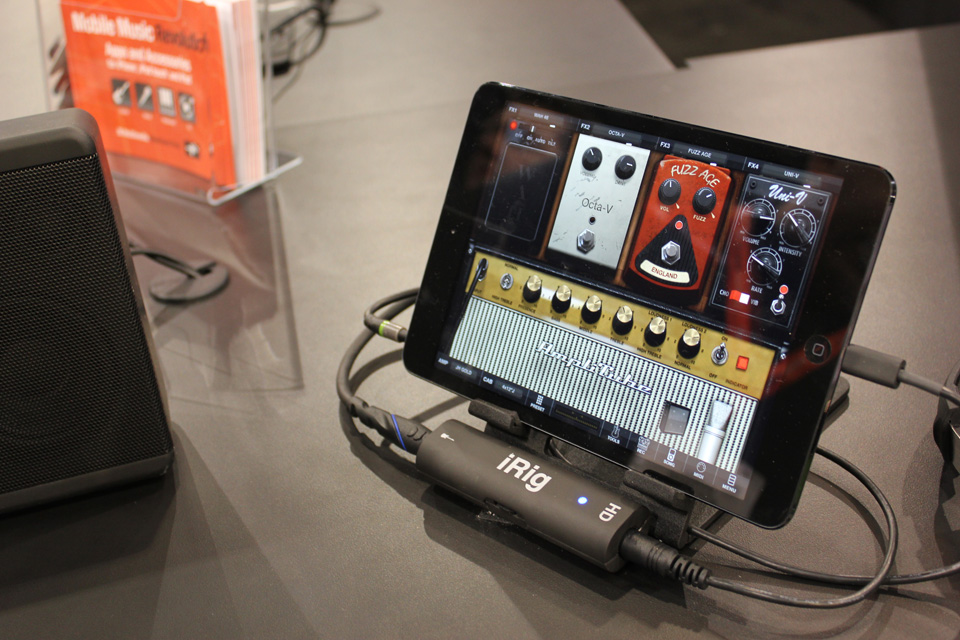