Intel is preparing to launch its rumored virtual cable TV service and set top box and has a plan to overcome licensing hurdles. Rather than roll out nationwide, the launch will happen on a city-by-city basis so Intel has more flexibility in negotiating licensing with reluctant content providers, according to a video industry source. The Intel box may also eliminate a core frustration with DVRs.

A source in the video distribution industry directly familiar with Intel’s plans and content dealings tells TechCrunch the semiconductor company is dead serious about getting its chips into the living room. After its effort to convince smart TV manufacturers to use its chips in the initial launch of Google TV failed a few years ago, it’s decided to go it alone. The source said that Intel was frustrated with “everyone doing a half-assed Google TV so it’s going to do it themselves and do it right.”

The plan is to create a set-top box and subscription TV service that would appeal to people who want streaming TV access but don’t want to entirely cut the cable cord and lose key content like sports.

The service would pipe in both traditional channels and streaming content such as Redbox’s streaming service. 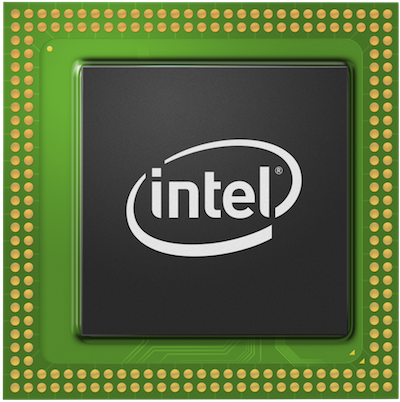 The Wall Street Journal reported Intel’s intent to create a pay-TV service in March, and Reuters followed up in June that Intel’s box may use facial recognition to power dynamic insertion of ads, improved targeting, and performance measurement. Both noted that the stumbling block to a planned launch by the end of 2012 was an unwillingness on the part of media content providers to unbundle channels or programs and license them to Intel.

The city-by-city rollout addresses this issue, as content providers may be more willing to experiment with licensing in select markets first where they have looser deals with traditional cable providers. The plan also lets Intel work around holdouts in key markets rather than having to delay a launch entirely. Intel licensed Comcast’s Reference Design Kit in October to aid development of its TV services, so it might look to lean on that relationship and operate in Comcast markets.

With the strategy in place, our source says the rollout will begin “soon” but couldn’t be more specific. Perhaps Intel will reveal more details at CES next week. [Update: An source from inside Intel tells one of our tipsters that the first version of the evolving set-top box will be revealed by Intel at its CES event on January 7th.]

An inside source at Intel working on the project has told me that a working version (and notably, the first iteration – it will be an evolving product) of the set top box will be finished by and for CES.

One feature we heard about could be a real game changer for the digital video recorder experience. Supposedly Intel’s technology could allow people to recall and watch any programming aired in the last month on the channels they subscribe to. That means no worrying about scheduling what to record. You could pull up a new show from last night that friends raved about, a sports game you forgot about, or all the recent reruns of a favorite cartoon.

We aren’t positive this is feasible, but if it is, it could convince people to ditch their current set top box for one with Intel inside and out.