Mark Zuckerberg invented Poking, one of Facebook’s earliest features, so it’s fitting he was part of the small team that built the new Poke app over the last 12 days. Sources say Zuckerberg actually wrote code for Poke despite saying he rarely programs for Facebook anymore. And that voice that blurts out “Poke” when you get a push notification? That’s Zuck, too.

My sources say that Facebook’s CEO recorded the sound snippet on his phone as a joke. But he was convinced to run the sample through some audio filters and let it become the soundtrack to the modern Poke. You can hear the goofy little noise here:

The app’s whole development process is an example of Facebook’s “Hacker Culture.” But it’s also a signal to both would-be competitors of the social network, as well as those who might want to work for it.

We heard Facebook made attempts to buy the small startup, but the team wanted to stay independent. That’s when Facebook and Zuckerberg went into hacker mode. With just a few weeks until Apple stopped accepting submissions of new apps before Christmas, it would take a sprint to get Poke built in time. 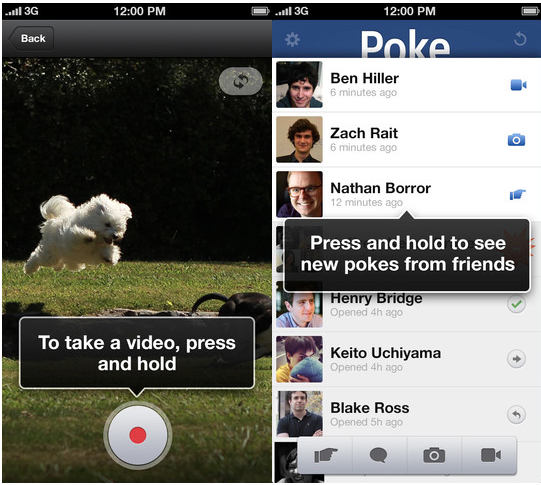 So a small squad including Facebook Director Of Product Blake Ross kicked development into high gear, Zuckerberg lent a hand with the programming, designers Mike Matas and Sharon Hwang created the icon, and Facebook just made the deadline and launched the Poke app this morning.

But why would Ross publicly post to Facebook that the team built the app in just 12 days? Maybe to show that it could. The message to Facebook’s competitors, as MG Siegler writes, is that if you don’t join Facebook, it can clone your app and compete with you at a moment’s notice.

And to top engineers, designers, and product visionaries, the moral of the Poke is that Facebook isn’t a traditional company restricted by red tape. Things get done fast at 1 Hacker Way, Menlo Park. You could work for a tech company where it might take years for your product to ship. Or you could work at Facebook where two weeks later up to a billion people could be using what you built. 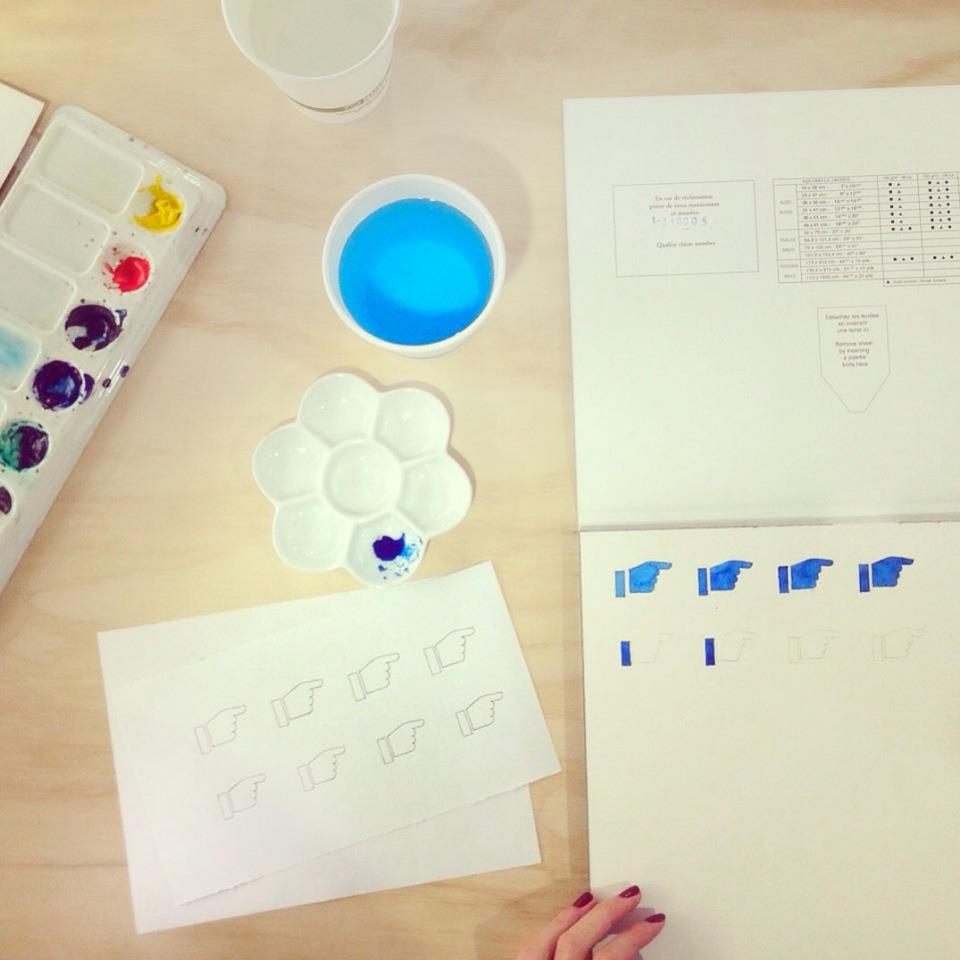 [Correction: Blake Ross was on the Poke team and is a high-ranking Facebook team member but didn’t lead the project.]