The original open source software “Benevolent Dictator For Life” and author of Python, Guido van Rossum, is leaving Google to join Dropbox, the startup will announce later today. Van Rossum was a software engineer at Google since 2005, and should be a huge help as Dropbox is built on Python. He’s the latest big hire by the cloud storage startup that’s capitalizing on its 100 million-user milestone.

After creating Python in 1991, van Rossum became the first BDFL, a title later awarded to other computer science legends like Linus Torvalds for spawning Linux and David Heinemeier Hansson for developing Ruby on Rails. The distinction means van Rossum has the final word on disputes about his coding language in the open source community. 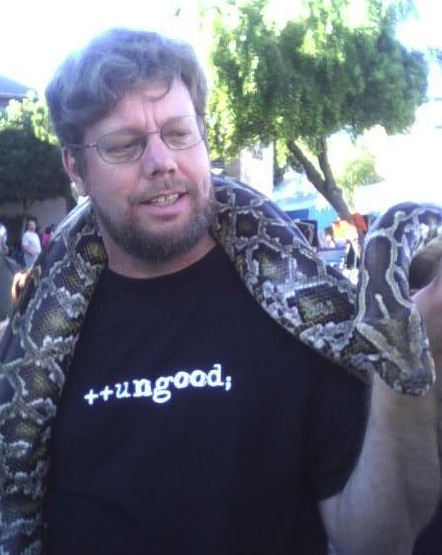 Python has been a backbone of Dropbox since its early days as it allowed the startup to write code once but deploy it across platforms. Dropbox co-founder and CEO Drew Houston has called Python his favorite coding language. It’s helped the company stay lean and the product remain simple as it scales to let over 100 million users save over 1 billion files per day.

Van Rossum has been a friend of the Dropbox squad for a long time. So now after seven years at Google, he’ll become a full-time software engineer for Dropbox and ensure it’s using Python as efficiently as possible. Update: Dropbox’s announcement is out. Van Rossum has tweeted that today will be his last day at Google and he’ll start at Dropbox in January.

Dropbox has been picking up steam since it announced the milestones a month ago. It opened its first European office in Dublin and launched the Dropbox Chooser, so app developers can let users pull in their stored files. And yesterday it hired six-year Facebook designer and creator of the Like button Soleio Cuervo.

It seems top-notch tech talent sees the writing on the wall. Managing personal data and files will be one of the great challenges of the evolution of personal computing. Where once we had one connected device, soon we’ll have many, and letting those devices share our data will allow them to improve our lives. There are huge question marks in how Dropbox will become this data fabric that weaves our digital lives together. And smart people love a good puzzle.

As the last wave of tech giants like Apple, Google, and Facebook grow larger and less nimble, the adventure found at a nimble 250-person startup like Dropbox becomes more tempting. If these companies aren’t careful, Cuervo and van Rossum won’t be the last core teammembers that slip out the door and into Dropbox. 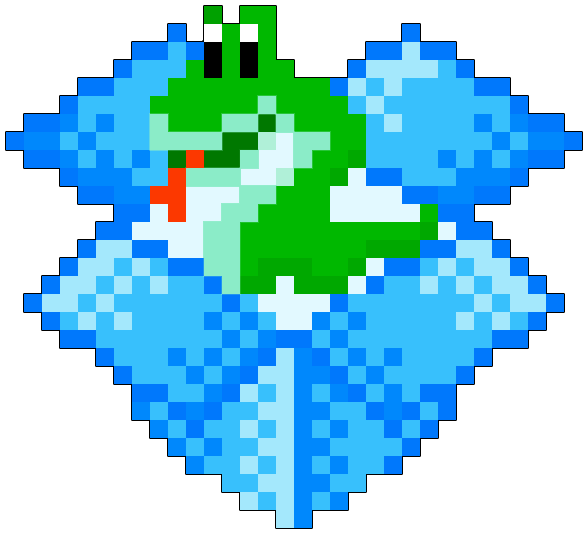