19,000 Facebook users have commented on proposed changes to Facebook’s governing documents, enough to trigger a vote on whether they’ll go into effect. Today the Electronic Privacy Information Center asked Mark Zuckerberg to withdraw the proposal to combine user data from Facebook and Instagram, and eliminate the same right to vote that users will assert in a 7-day period starting soon.

Facebook gave users one week to review the proposal to change its Statement of Rights and Responsibilities and Data Use Policy, and that period ends tomorrow morning around 10am PST. Since more than 7,o00 users have left commented on the changes, exceeding the threshold required to cause a vote, Facebook will set up a one-week voting period in the near future. Last May when Facebook made its last proposal that also received enough comments, Facebook set up a voting period starting two weeks after the comment period ended, meaning this vote could begin around December 11th.

That’s highly unlikely to happen though, considering last time only 380,000 ballots were cast and Facebook went ahead with the changes. Considering Facebook has 1 billion monthly users and the voting period only lasts a week, getting a third of them to vote against the change in the allotted time is far-fetched. So unless Facebook retracts the proposal, it’s almost sure to become policy.

You can read my breakdown of the proposed changes here. The key points are that Facebook seeks to:

The presidents of EPIC and the Center For Digital Democracy co-authored a letter to Zuckerberg decrying the changes one by one. Some of their feedback is reasonable, though other elements seem to misunderstand that fighting spam is critical to Facebook’s long-term success. Also, both of these organizations run on donations and benefit from raising awareness by picking fights with big-name companies. With those caveats in mind, their responses to each of the first three changes outlined above are that:

The messaging change is vague, but has the potential to help Facebook users avoid missing Messages from non-friends that right now might be getting shuttled into the “Other Inbox” that few check or even know about. The new language about content visibility isn’t a change as much as reminder of existing functionality works.

Combining data with affiliates could anger some Instagram users who purposefully avoid Facebook. It has greater implications for those who use both. Facebook could employ its biographical and social graph data to target an as-yet-unlaunched ad unit within Instagram, or use Instagram geo-location data to improve accuracy of local business ads on Facebook. Still, even though Facebook said Instagram would operate independently, I certainly didn’t expect there to be no commingling of data and staff resources. This is critical to Facebook monetizing Instagram, and it’s going to happen.

But Facebook could actually decide to revise its change to the voting structure. I discuss at length here why the existing system is broken. It’s easy for a vocal minority like privacy activist group Europe Vs Facebook to trigger a vote, but almost impossible for that vote to be binding. The comment threshold encourages low-quality feedback instead of true discussion of what would be best for users.

In my opinion, though, it’s better than no voting system. There’s the off-chance it could be useful in a global emergency, but at the very least it gives users the sense that they have a hand in the future of the social network.

It would take some serious political science genius to turn Facebook’s site governance system into a functional, representative democracy. It would need to be simple enough for any user to participate without prohibitive time or effort, powerful enough to enact or block change when necessary, secure enough not to be gamed or hacked, yet not a major distraction to the service’s core value of Facebook. Maybe such a system doesn’t exist.

In speaking to Facebook’s Chief Privacy Officer of policy Erin Egan, I know the company didn’t take lightly the decision to propose removing the vote. It truly wants users to have a voice in its decision making. It just doesn’t want to give privacy obstructionists a disproportionately loud voice as it does now, and it seeks to get a more comprehensive, qualitative look at how users feel about changes.

But I don’t think it’s time for Facebook to throw up its hands and end its admirably progressive experiment in social networking as a republic. Put out the call to the world’s greatest political tinkerers, many of whom are probably users, and ask them to design a better system. Review the submissions, select the best ones, make the whole thing transparent. If no better site governance system can be found, go forward with this proposal. But it should not remove the vote until all the opportunities for democracy have been exhausted. 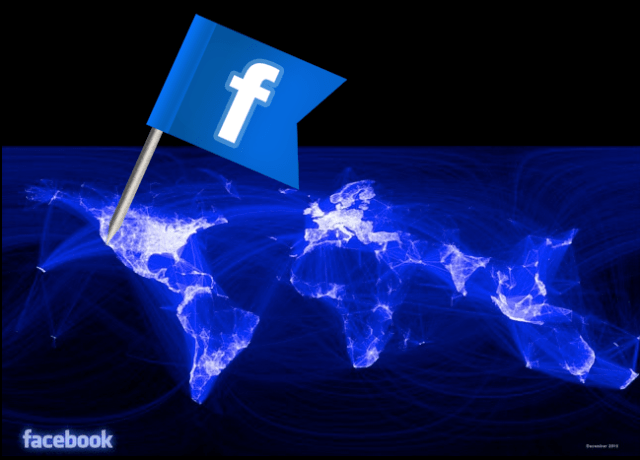