Google just announced that it is taking the Trekker, its backpack-sized Street View camera system into the Grand Canyon to map the National Park’s hiking trails. Instead of having to huff and puff your way up Bright Angel Trail in person, you will soon be able take a virtual stroll down to the Colorado River. According to Google, this is the Trekker’s first “official outing.” 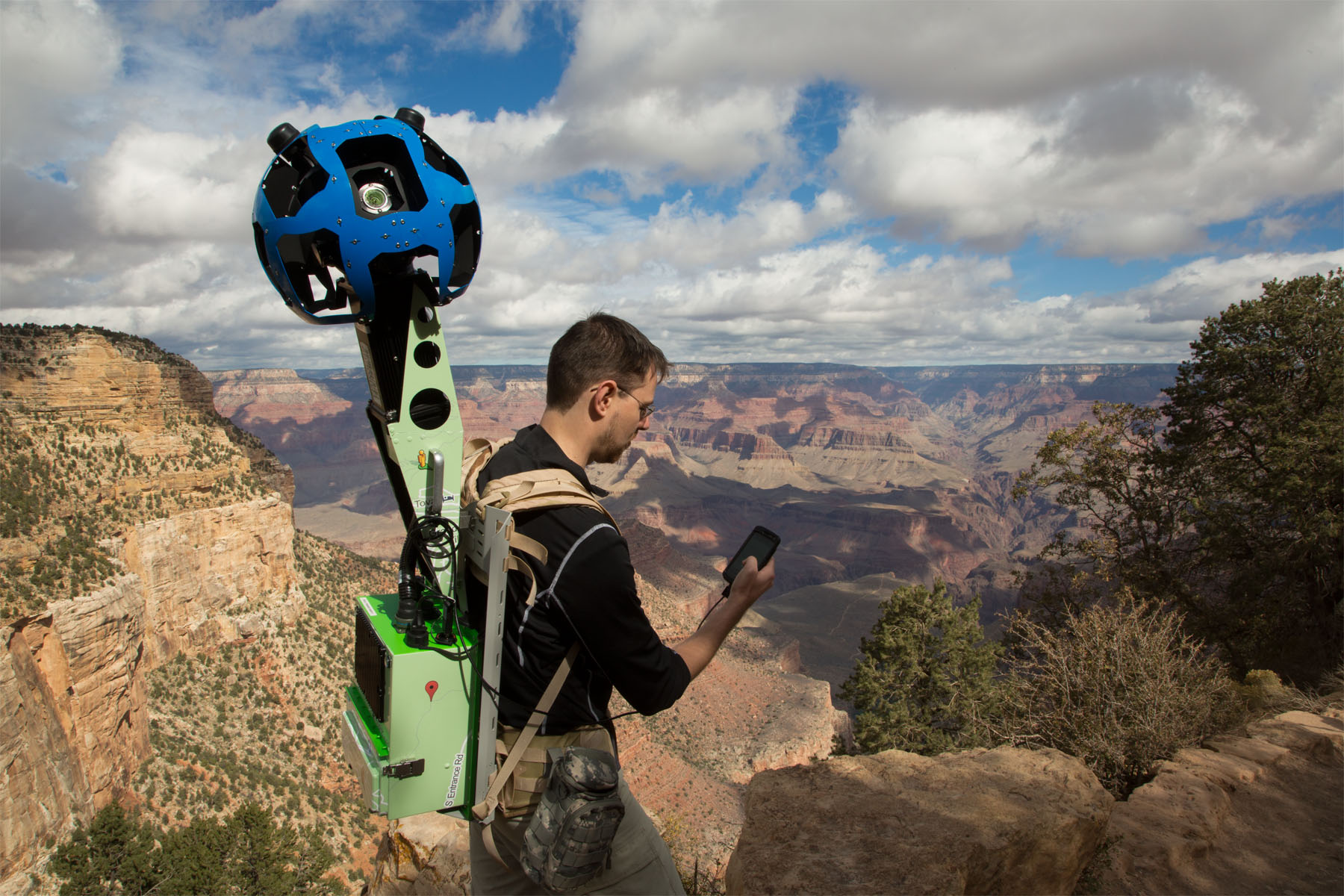 The company first showed the backpack camera system at its Google Maps 3D event earlier this year. While the first Street View camera systems needed vans full of equipment, Google noted at the time, the whole system now fits into a (heavy) backpack. Besides Google’s iconic Street View cars, the company also recent introduced trikes and snowmobiles for gathering imagery in parks, on college campuses and Antarctica. Earlier this year, Google also put a Street View camera on a train in Switzerland.

Google didn’t announce when these new images from the Grand Canyon will appear on Google Maps. The Grand Canyon, however, is the perfect place to take the Trekker on its first official imagery collection. “The canyon landscape is one of the most breathtaking places in the world, is only accessible on foot, and perfectly demonstrates why the Street View Trekker backpack was developed to maneuver narrow trails and rocky terrain,” a Google spokesperson told us. 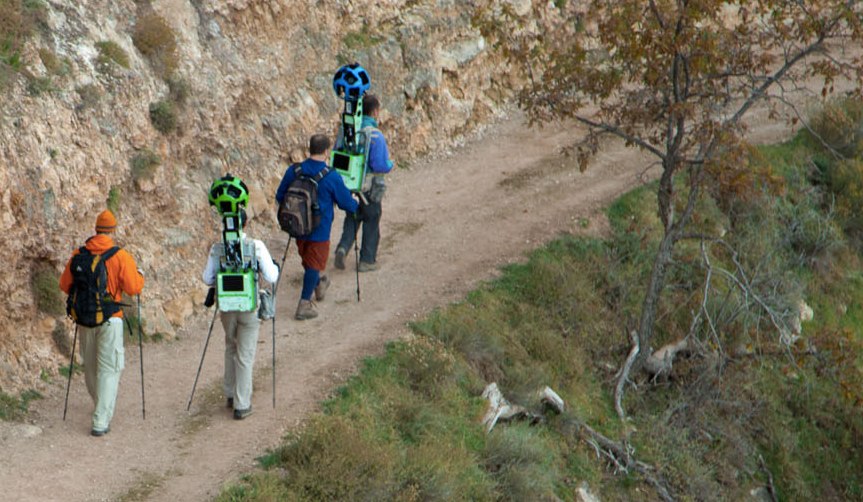