“Since the start of this year, if you turned up at a product review and showed anything other than mobile at the start or for the bulk of the presentation, you’d be asked to go back and do it again” said Facebook’s VP of corporate development Vaughan Smith today at the Global Mobile Internet Conference. Facebook is sending the message that it’s evolved into a mobile-first company ready to thrive on the small screen.

The prioritization of mobile is stern shift as Smith explains “As recently as last year 80% of a product review would talk about the desktop website.” But since then “We pivoted our thinking to how can we create the right mobile experience first, and the desktop can catch up later.” 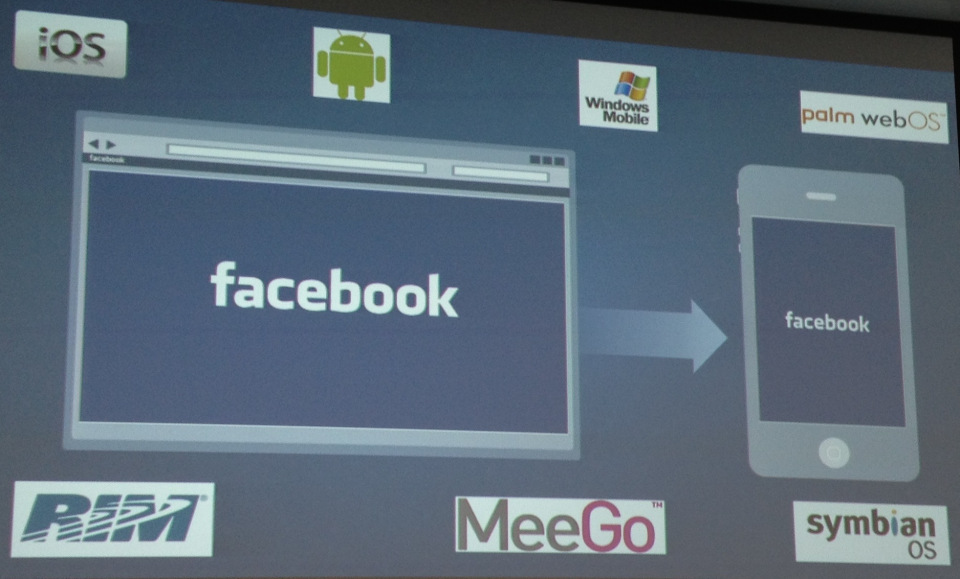 The proof is in the programming. Smith says:

“Back in 2008, 2009 the way we worked on mobile was we had a small group of us, we probably fit on about 20% of this stage. And we all sat together and our job was to take the Facebook website and convert it to mobile. We copied it and converted it over. Since January we’ve completely changed the way we do product development. We’ve trained all our engineers to do mobile first. So what you see is at the start of the year most of the mobile code submissions were coming from the bigger team I talked about. Now most of the mobile code submissions are coming from the teams responsible for news feed, Messenger, Timeline, or whatever product we happen to be rolling out. That’s a huge change for us.”

The whole talk can be watched here on the GMIC website by skipping to 3:13:45. 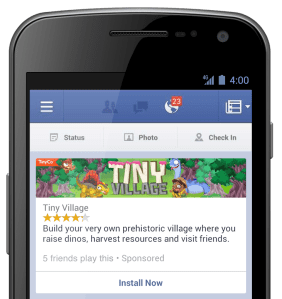 You can already see the results of a company built for mobile. It’s now on a regular release cycle, pushing updates to its Android app every month and its iOS app every two months. It launched a major backend update for its iOS app that doubled its speed, and similar overhaul is in the works for Android.

Smith said “It’s funny to reflect back that in the first quarter of this year we had no ads on our mobile product.” Since then it’s released numerous new mobile monetization products. This week it started to openly sell its first non-social news feed ads which help developers get more installs for their apps. It dove into mobile-first ecommerce with Gifts that lets people buy presents for friends over their phones. It’s even lets Page owners buy ads from mobile.

The shift to mobile requires Facebook to completely change its monetization strategy. It doesn’t have space to show tons of little ads. Instead it has to deliver fewer ads, but make them highly engaging, and get people paying it directly. But that doesn’t mean the shift is bad. Smith proudly noted that “When we see people make the switch from using Facebook on desktop to mobile…they spend 20% more time on Facebook.”