There’s no shortage of fitness apps to track how much (or how little) you’ve been shaking your tail feather lately — such as MyFitnessPal, Endomondo and GAIN Fitness to name three we’ve written about lately. And if you don’t want to strap your phone to your arm and baste it in sweat, there are even a few dedicated fitness-friendly gizmos, such as Apple’s Nike + iPod in-shoe system, Nike’s Fuelband wristband or Motorola’s MotoACTIV. But none of these devices are especially intelligent — they tend to track total steps, distance, calories, and that’s about it (unless you start adding additional accessories such as heart-monitor chest straps).

Enter Amiigo: a fitness app and lightweight plastic bracelet (with detachable shoe-clip) that can identify the type of exercise you’re doing and tell you how well you’re doing it as you’re doing it, thanks to a variety of sensors analysing how your body is responding as you run, bike, swim (yes it’s waterproof), or whatever your preferred exercise poison.

Amiigo’s gesture-based software algorithms identify the different types of exercises you’re engaged in — and should improve over time as the software learns more about your movements, according to the startup. Having both a bracelet and a shoe clip helps its system distinguish between a pull-up and a bicep curl, say, although you don’t always have to wear both. To generate real-time fitness data, the hardware includes a variety of sensors that track variables such as your heart rate. The device includes motion sensors/accelerometers to track how you’re moving, plus an infrared sensor to monitor blood oxygen levels. The bracelet also incorporates a stainless steel plate to measure skin temperature.

Then the corresponding Amiigo iOS and Android apps allow you to view the data, set fitness goals and custom challenges, share workouts in real-time (which won’t be at all annoying…) and accrue fitness points for bragging rights and/or the chance to redeem them against discounts on fitness gear.

The startup reckons no one else in this space is doing gesture recognition to track activity type and response in such granular detail — at least not using just one main wearable device — which in turn allows it to provide detailed feedback via the app in order to act as a virtual personal trainer.

The startup is kicking off an Indiegogo on October 29 with the aim of raising $90,000, and hopes to be ready to ship in April 2013. First taker backers will be able to snag the device for an extremely tasty price of $89, after which it will be sold for $119 — which is still pretty neat considering it undercuts some of Amiigo’s less-capable competitor devices.

Also neat: Amiigo will be releasing an SDK for the device so app makers can explore additional uses. The startup tells me it could envisage various alternative use-cases for the hardware, such as enhanced patient care monitoring or chronic care monitoring, or — tapping up the Wii-style motion sensors inside Amiigo — even gaming scenarios.

The startup has been working on the device for around 10 months so far — with a core team of four, including “tech talent” from MIT. 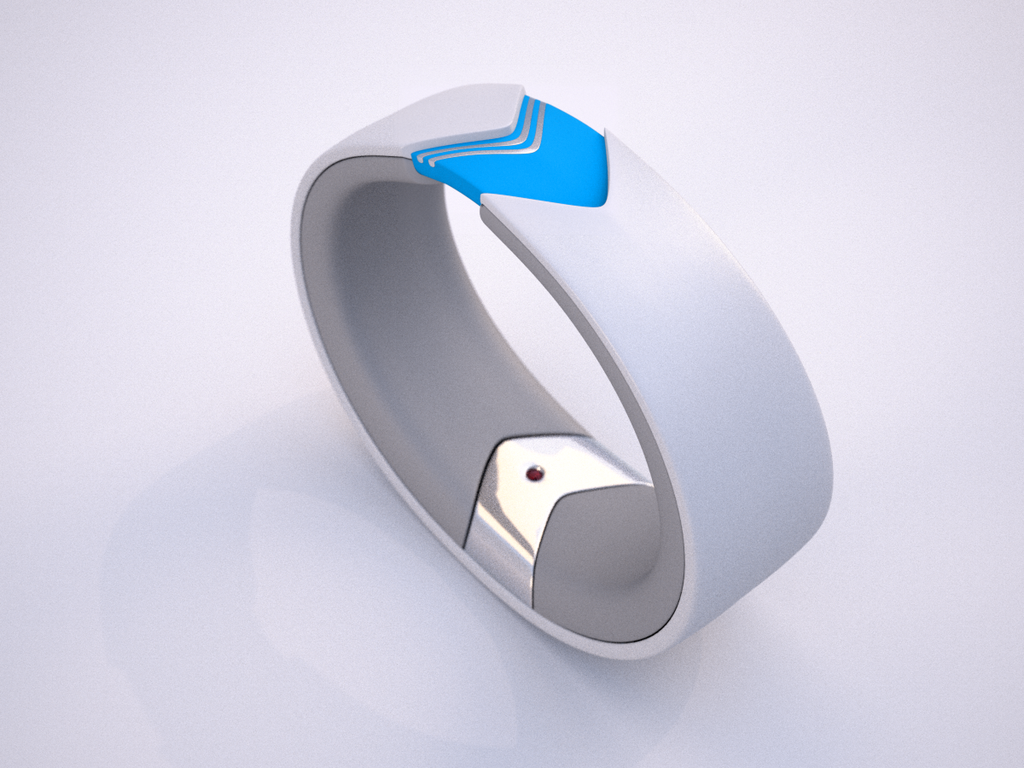 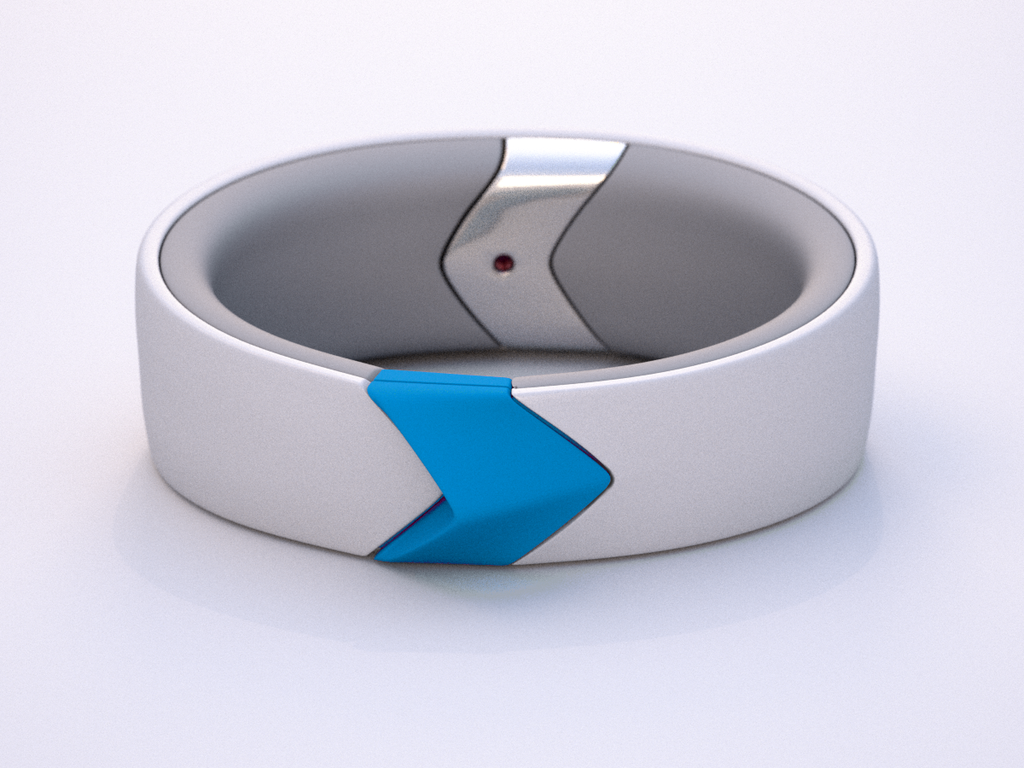 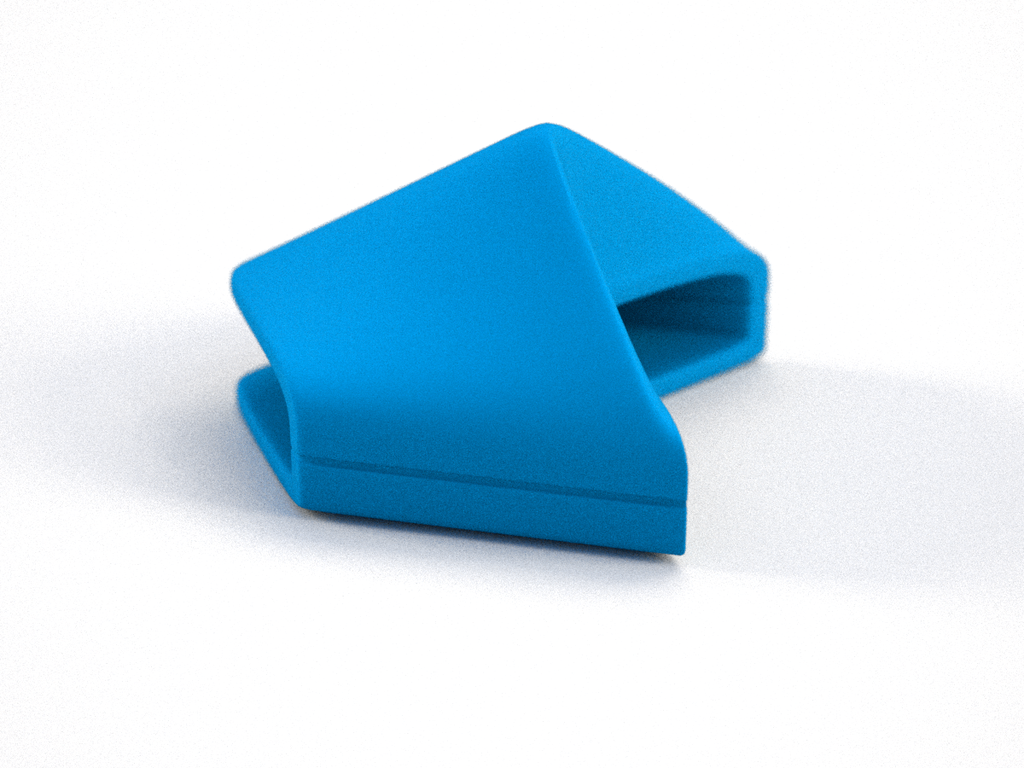