Well, if you still harbored any doubts that HTC was working on a slightly-tweaked version of its flagship One X smartphone, some new images courtesy of Pocket-Lint should help put them to rest.

The new front and back shots provide the best look yet at the device-in-progress, and they confirm what many have already claimed — it looks nearly identical to the original One X.

Of course, its largely unchanged appearance is only part of the equation — it was always what was inside that polycarbonate shell that was worth another look. In case you hadn’t been following the One X+ odyssey, the device is said to feature a 1.7GHz quad-core processor (which may or may not be a Tegra 3, depending on who you believe), 1GB of RAM, 64GB of internal storage, and Beats Audio support, and will run Android 4.1 Jelly Bean right out of the gate.

It’s hardly the first time the One X+ has been captured on film — it recently popped up in what appears to be a sales catalog for U.K. carrier O2, and the person (or people?) behind the infamous @evleaks Twitter account posted a sketchy picture of the device complete with a T-Mobile logo. That coupled with the device’s appearance (with a codename, naturally) in another leaked T-Mobile USA document could mean that the carrier’s svelte One S may have soon have some company.

What really gets me here is that HTC very clearly promised last year that it would pare down its smartphone selection in favor for a smaller number of devices in 2012. The company’s been doing a great job of it so far (the One family has been very good to HTC), but I can’t help but worry that pushing out mildly-updated versions of existing hardware could put HTC back on its original, lousy track. Here’s hoping HTC can keep that compulsion under control — the last thing we all need is a rehash of last year’s Sensation situation . 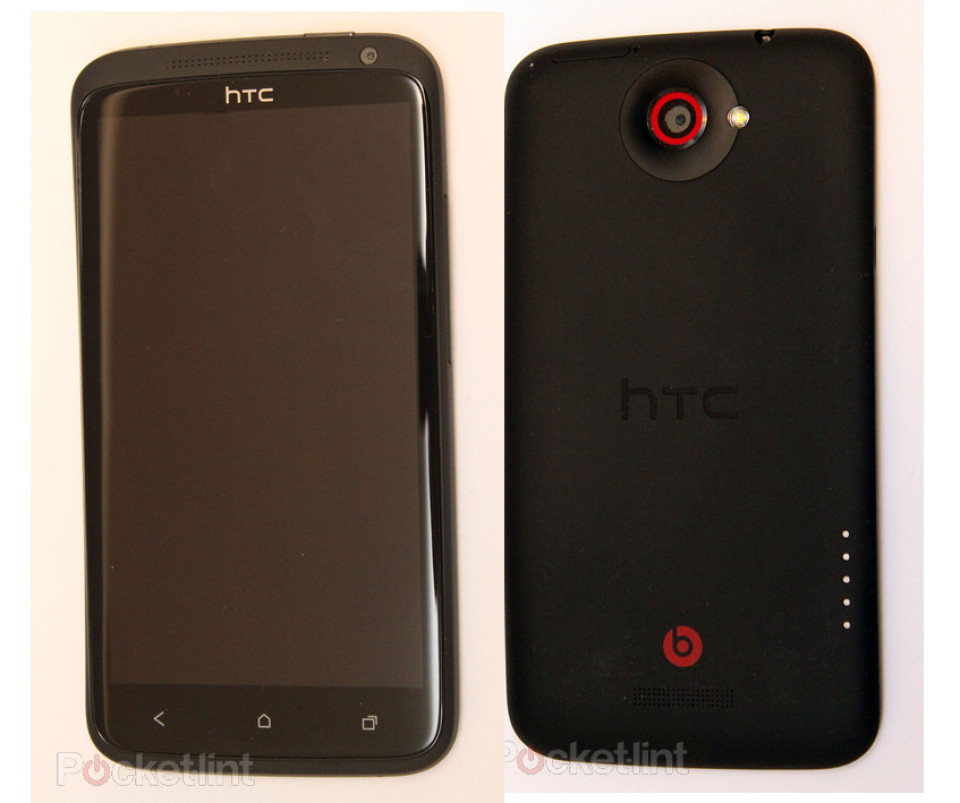