There are a handful of startups that are going to build mobile-social gaming platforms or die trying. And Apple’s GameCenter, along with multi-billion-dollar freemium gaming giants GREE, Zynga, and DeNA don’t scare them.

Los Angeles’ Scopely is one of the latest. The company, from longtime social gaming CEO Walter Driver and AdSense Co-creator Eytan Elbaz, is closing $8.5 million in funding in a round led by Anthem Venture Partners.

“This is the beginning of our public conversation about what we’re doing,” Driver said. “The biggest problem facing consumer mobile companies and specifically gaming companies, is the cost of user acquisition and having long-term retention.”

Over the past year, the company has grown to about 30, luring engineers with promises of $11,000 in bacon-wrapped cash and spear guns. No joke. See the picture to the left. (Unfortunately, earlier this year, they stopped giving the bacon-wrapped $11,000. “It was pretty gross,” Driver tells us. They continue to give every new hire a personal oil portrait, though.) 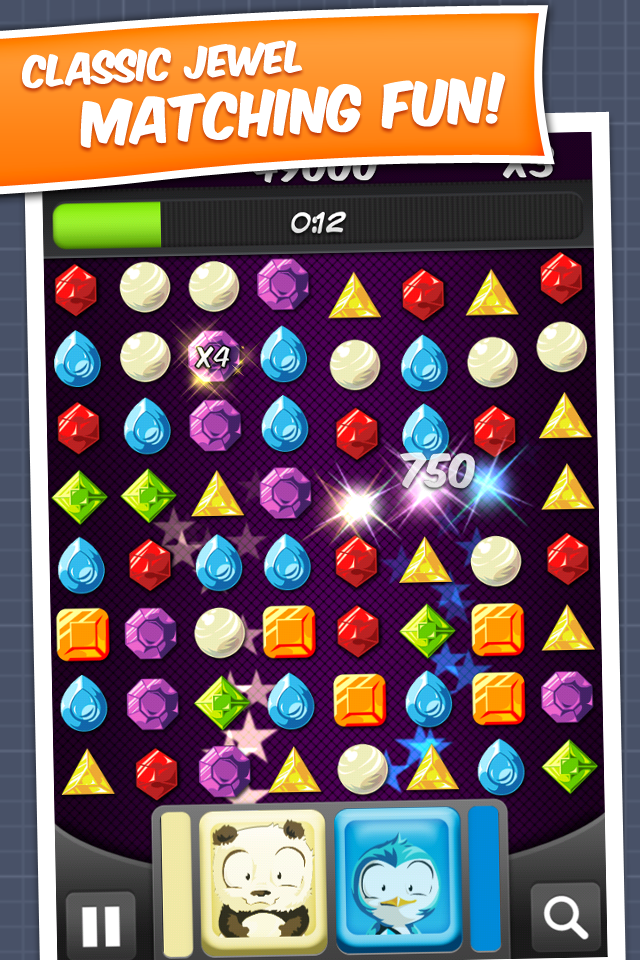 The company, which had been in stealth for most of last year, has two games out at the moment: Dice With Buddies and Jewels With Buddies, which appear to hover in the #150 and #300 rank range on the U.S.’ top-grossing charts, according to tracking service App Annie.

The company faces a lot of deep-pocketed competitors. Both GREE and DeNA, two of Japan’s very biggest mobile gaming companies, have spent about a collective $1 billion in acquisition and marketing to build a Western-facing gaming platform on iOS and Android. GREE acquired mobile-social gaming platform OpenFeint for $104 million last year, while DeNA bought Ngmoco for up to $403 million. Plus, Zynga is getting into publishing and is working with a host of indie developers to launch their mobile games. Then the platforms themselves like Apple’s iOS have their own gaming networks like Game Center and Amazon’s GameCircle. There are also venture-backed mobile gaming platforms like PapayaMobile.

Driver says that previous companies in the space had more superficial offerings. “OpenFeint was basically built in a fairly different era of the mobile game industry. It was essentially an opportunity for small developers, who couldn’t build some very basic tools, to outsource the social layer.”

Scopely’s co-founders come from mixed advertising tech and gaming backgrounds. Elbaz was part of the founding team at Applied Semantics, which became AdSense after it was acquired by Google for $102 million. Driver founded two previous social gaming companies including O Negative Media and Ignition Interactive. 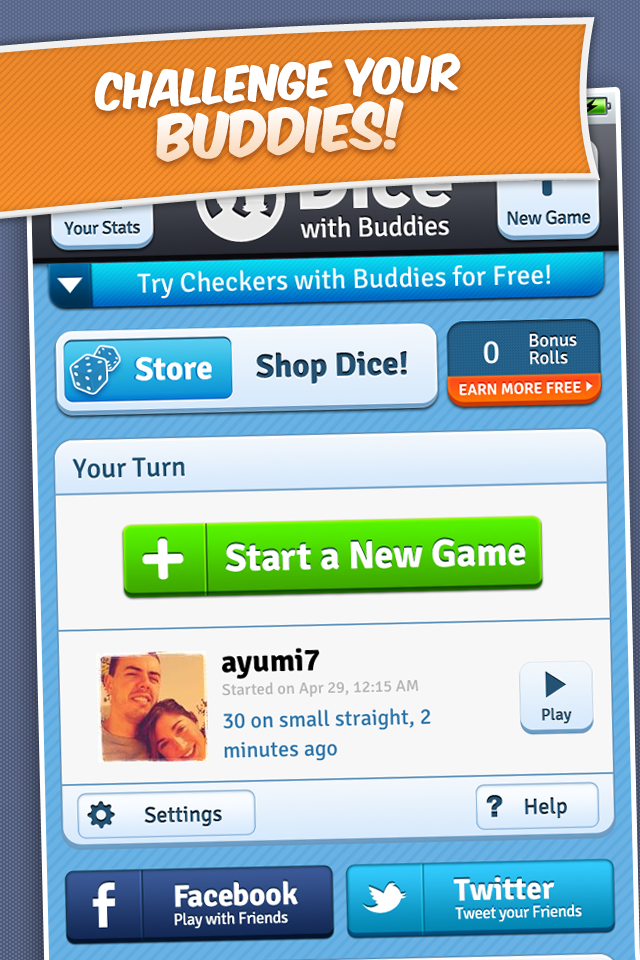