Today’s update also brings biking directions in Google Maps for Android to the same 10 additional countries that got this feature on the desktop last month (Australia, Austria, Belgium, Denmark, Finland, the Netherlands, Norway, Sweden, Switzerland and the UK). 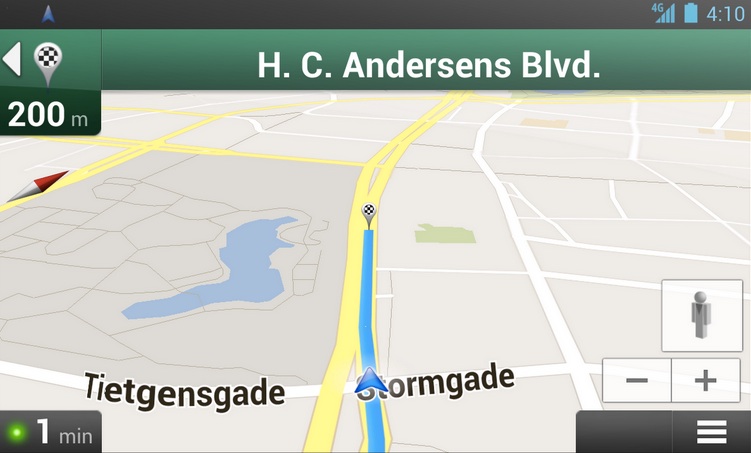 Google plans to expand its biking features to more places in the future and says that it has worked with groups like the Rails-to-Trails Conservancy and the biking community to bring bike data to hundreds of cities in the last two-and-a-half years since it first launched this feature. In areas where Google Map Makers and biking directions are currently available, riders will also now be able to suggest bike trails and other good cycling routes that not featured on Google Maps yet. 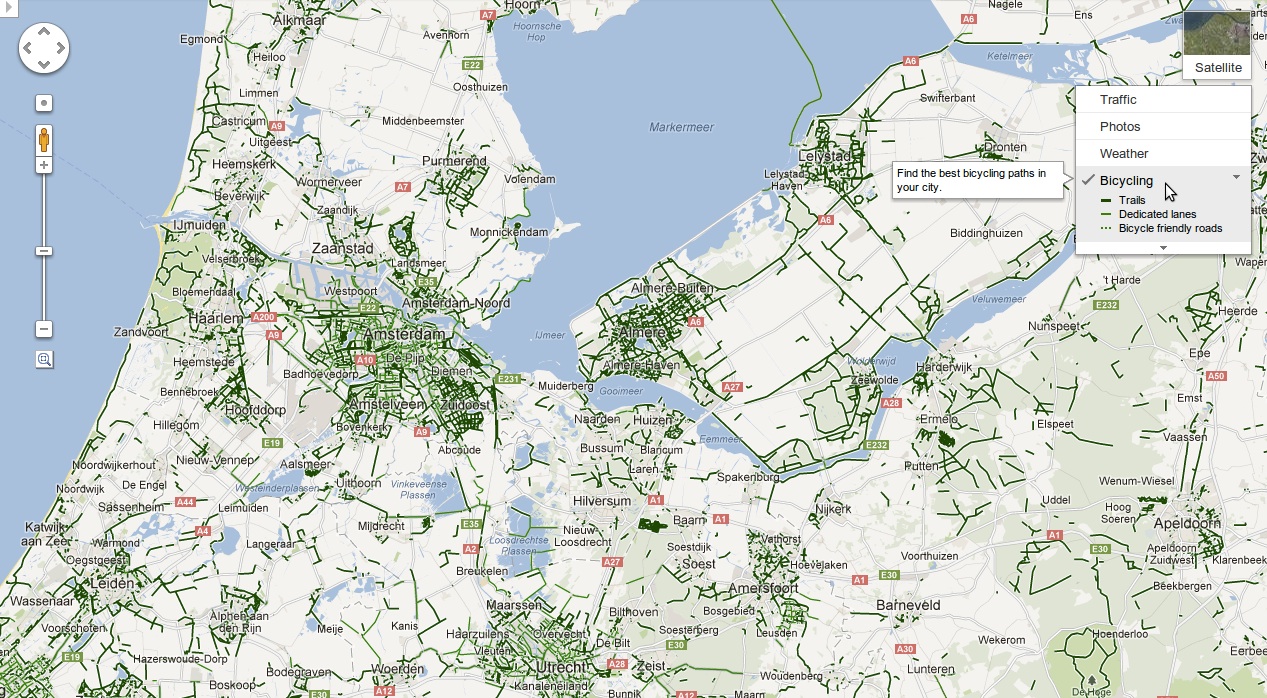