Silicon Valley is full of hustlers, and that’s often a good thing. But there’s a difference between hustling and flat-out lying, and when people deceive company after company, it’s time to call them out.

So: If you look up Shirley Hornstein online, you might get the idea that she’s one of the most well-connected people in tech. Here she is at the THRIVEGulu party last month, where Silicon Valley types got a chance to meet Hollywood geek heroes Joss Whedon and Eliza Dushku. Here she is at the Crunchies. And here she is on a list of the top women in venture capital and angel investing (which was republished in Forbes).

When it comes to Hornstein, however, it can be hard to tell what’s true and what’s not. Take the photo at the top of this post — which was one of the first photos I saw when I connected with her on Facebook. Looks like she must be best buds with Justin Timberlake, right? Except that it’s almost certainly a Photoshopped fake, as you can see from the original photo, which we found through Google, below. You can see more examples of Hornstein’s Photoshop mastery throughout this post. 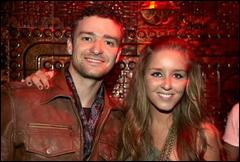 And she isn’t just claiming connections with with big celebrities. When I first met her more than a year ago, she kept talking about her connections to Sean Parker and Founders Fund — though I don’t think I ever pinned her down on her exact role at the firm. Looks like I wasn’t the only one she convinced. In fact, Founders Fund took legal action to stop her from claiming that she worked for them. You can read their full complaint below, but here’s a quote:

As an example, Founders Fund points to a blog post that was published on the Women 2.0 site where Hornstein says she “has experience working with a number of Silicon Valley companies, including iMeem, Nitro PDF, Dropbox, and Founders Fund.” (The post has been taken down for reasons unknown, but you can read an archived copy here.) “That representation was false,” the complaint says. 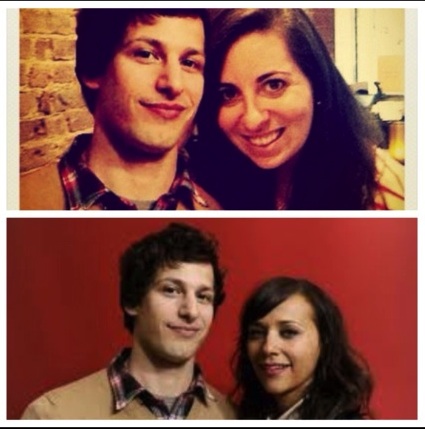 The complaint also states, “On September 16, 2011, Ms. Hornstein again claimed employment at Founders Fund in an electronic communication to a major entrepreneurial networking company. That representation was likewise false.”

Oh, and this wasn’t mentioned in the complaint, but I was also told that Hornstein somehow attended Disrupt with a Founders Fund badge.

When Hornstein heard that I was writing this post, she emailed my editors to suggest that there were a lot of false rumors floating around about her. That may be true, and it’s also true you shouldn’t take everything in a legal complaint as objective fact. But I’ve spoken to a number of people about their personal and professional experiences with Hornstein, and well, the phrase “web of lies” came up repeatedly. (For whatever it’s worth, it doesn’t appear that she has contested Founders Fund’s claims, and in fact the firm has filed for default judgment.)

Anonymous personal gripes (everyone insisted that I not use their names) should probably be viewed with at least a little skepticism, but as everyone told me their story, each one followed some pretty similar patterns. When they first met Hornstein, she’d drop lots of names, claiming she was well-connected with celebrities and Silicon Valley bigshots. (One example: She said she was one of the first angel investors in Dropbox and helped them get into Y Combinator.) She’d find a way to get involved in each company, using promises of introductions to and meetings with those aforementioned celebrities and bigshots. Then if she’d didn’t get caught fairly quickly on a falsehood, the charade could drag on for a while, though with suspicions about things like her celeb-packed Instagram feed and the excuses about why she couldn’t deliver. Until finally there was a lie too big to sustain, and everything came crashing down. Sometimes it was just embarrassing, in other cases reputations or deals were damaged by the deception.

One of my sources told me: “If nothing else, I’ve learned a valuable life lesson — don’t trust anyone until they deliver.”

In the past year or so, it looks like Hornstein has been involved in some capacity in startups including Zaarly, Giftiki, and Postmates. I’m pretty sure there were more, but those are the ones she’s discussed with me in the past, or that I’ve seen her mention online. It’s hard to put an exact chronology together because most of the companies I reached out to declined to comment (Zaarly confirmed that she was worked as a consultant for several months in 2011), and Hornstein’s LinkedIn profile is pretty barren. 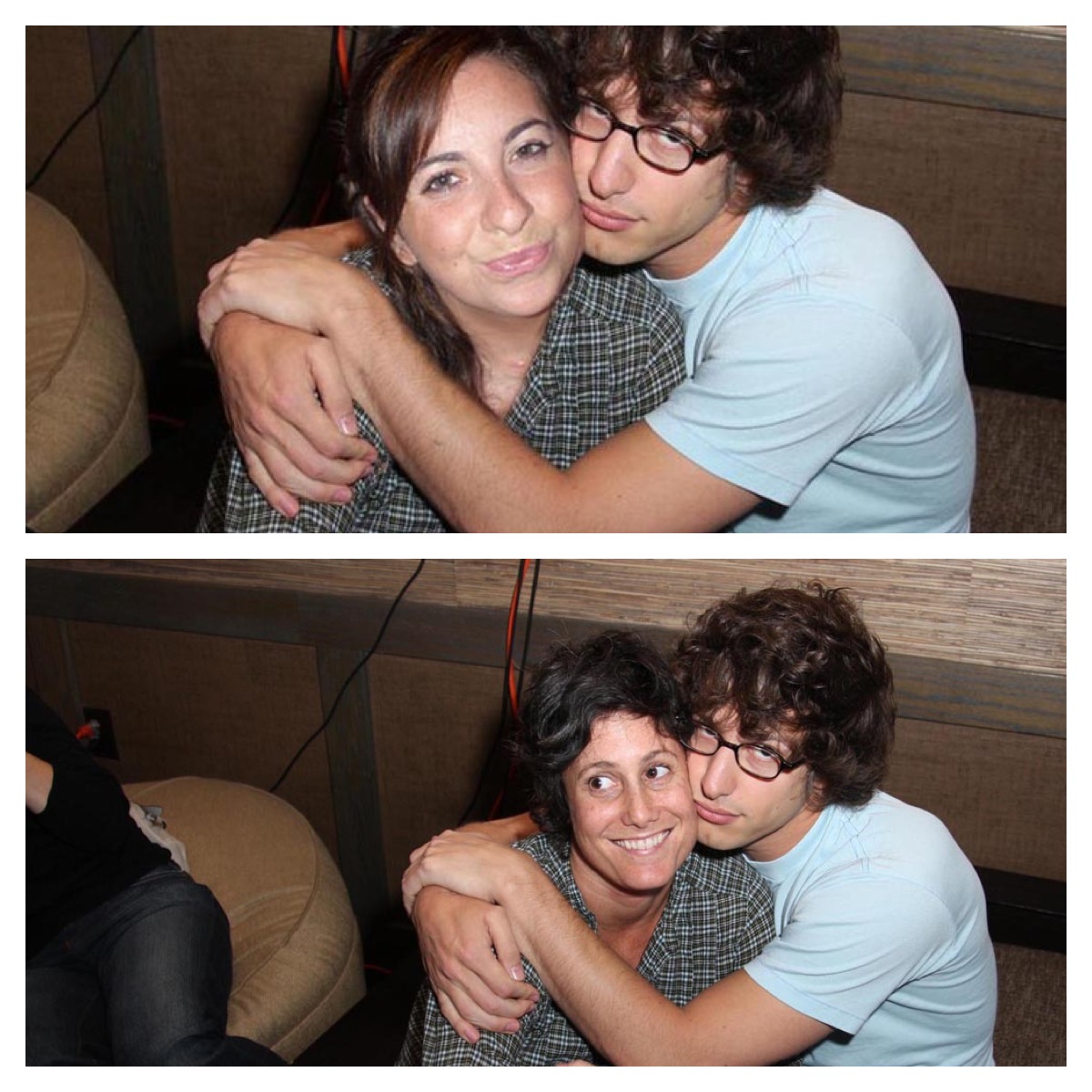 I also emailed Hornstein this morning discuss the specifics of the post, but I haven’t heard back.

Now, dragging up old accusations against someone who doesn’t seem to be working at a major startup or venture firm might seem mean, especially in the context of this cryptic-but-contrite tweet from February: “I get it Karma, I did some stupid stuff and now I’m paying for it but I learned my lesson. I *really* did. Please stop torturing me? :-(” And look, Shirley Hornstein has never done anything bad to me. Except, y’know, lie. It sounds like she’s done quite a bit of that around the Valley, and it seemed like it was time to bring that into the open — before any other naive souls accept her friend request.

Update: As noted in a recent Betabeat article (which has additional, and more detailed, allegations about Hornstein’s behavior), TechCrunch community manager Elin Blesener was her roommate for about six months in late 2011. We initially left her out as part of a general effort to protect Hornstein’s victims. I’ve spoken to Elin about the story, but she wasn’t the impetus for the post, nor was she one of the sources whose experiences I described in this story. (I interviewed five specifically for the post, though there were a number of other informal conversations. Since it went up, I’ve received emails from people describing similar experiences, plus several comments that you can read below.)