Cortica, a company developing image recognition technology to improve ads, just announced that it has raised $7 million in new funding.

The money comes from Horizons Ventures, the firm owned by Hong Kong billionaire Li Ka-Shing, and from Ynon Kreiz, the former chairman and CEO of the Endemol Group, which claims to be the world’s largest independent TV production company. Kreiz is also joining Cortica as chairman.

Cortica’s technology analyzes images and videos to identify the core concepts, which can then be used to place ads alongside relevant media. For example, Cortica could analyze a photo of a Mini Cooper, understand that it is, in fact, a Mini Cooper, then overlay the photo with an ad for, yes, a Mini Cooper. Or it could analyze a photo of Sacha Baron Cohen, then match it up with an ad that plays the trailer for his new movie The Dictator.

The technology was first developed by neuroscientists Yehoshua (Josh) Zeevi and Karina Odinaev when they were at the Technion, a prestigious university in Israel. Zeevi and Odinaev co-founded the company with engineer Igal Raichelgauz, who is still the company’s CEO. Cortica says the tech “was derived from scientific research focused on understanding how neural networks of the human cortex perform complex computational tasks, such as identifying patterns, classifying natural signals and understanding concepts.”

Kreiz tells me the company has spent the last few years “fine-tuning the technology.” He claims that it’s so good at this point that it delivers zero false positives (i.e., it never incorrectly identifies what a photo is portraying). Now the time has come for commercialization — hence the funding — so Cortica is developing its own commercial applications, as well as talking to potential partners. As part of that commercialization, the Tel Aviv-based company is moving its commercial operations to New York, and it’s also opening an office in Silicon Valley. 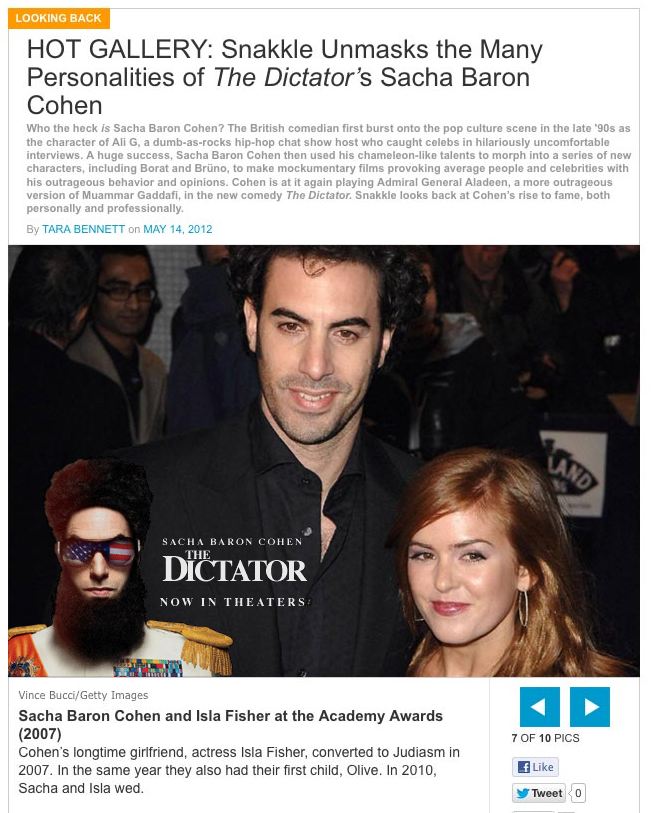