Here’s something that you’ll either want to buy immediately — or that will just strike you as a giant waste of paper. There’s no in between. Though I will venture a guess that Sergey Brin was going to get to this after he finishes with his Google Spectacles. From Crap Is Good, we’ve learned that two London artist/designers, Ben West and Felix Heyes, have created a visual dictionary, courtesy of Google.

In other words, the artists took an average dictionary and replaced every single word (that’s 21K words for those of you counting along at home) with the first Google Image result for that particular word. Crazy? Maybe. Slightly brilliant? Call it maybe. The result is a 1,240-page pic-tionary comprised of JPEGs and PNGs that will shock, confuse, and amaze.

So just how defensible is the proprietary technology behind the “Google Book”? West tells Creative Applications in an interview that the books was enabled by two PHP scripts that his brother wrote for them: “The First one takes a text list of dictionary words and downloads each image in sequence, and the second lays them out into columns and outputs a PDF.”

That’s a script that I’ll bet at least one of you faithful readers could whip up in a jiffy. So, just because everyone loves a contest, let’s say that the Google trolling, artistically-inclined reader that comes up with the best alternative to the Google Book will receive a free TechCrunch t-shirt and maybe even some love from the TC Twitter account.

As to the Google Book, after getting a PHP assist, the designers printed the results and put them in a handbound book replete with thumb-indexed pages and a “marbled paper hardcover,” whatever that means.

We’re also going to reach out to Google Images to see what the team has to say about this. For them, it seems like a free litmus test for how well Google’s algorithm matches images to the wild, weird, and wacky words in our lexicon.

It’s a fun way to see how well (or poorly) Google chooses to associate images with gems of the English language, like “pseudopseudohypoparathyroidism” or “OMG” (which, by the way, is in the Oxford English Dictionary). Of course, you could just Google these words yourself, but it just doesn’t feel quite right unless they’re packaged into something that feels, tangibly, more like a dictionary.

According to the interview, the designers are looking to print a number of softcover editions to sell and you can sign up by finding the designers at home here. It isn’t clear whether proceeds from sales will be used to pay copyright holders of the images or not. 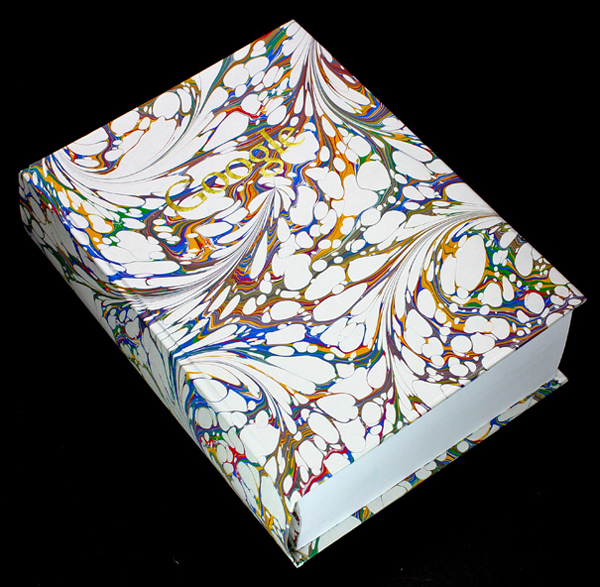 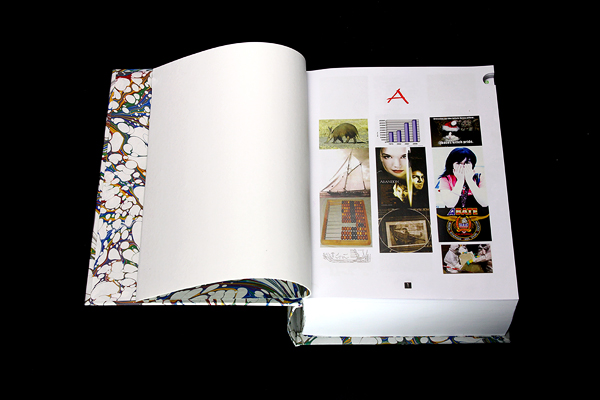 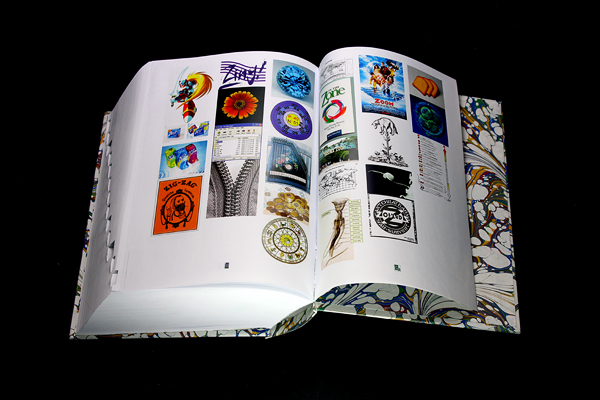