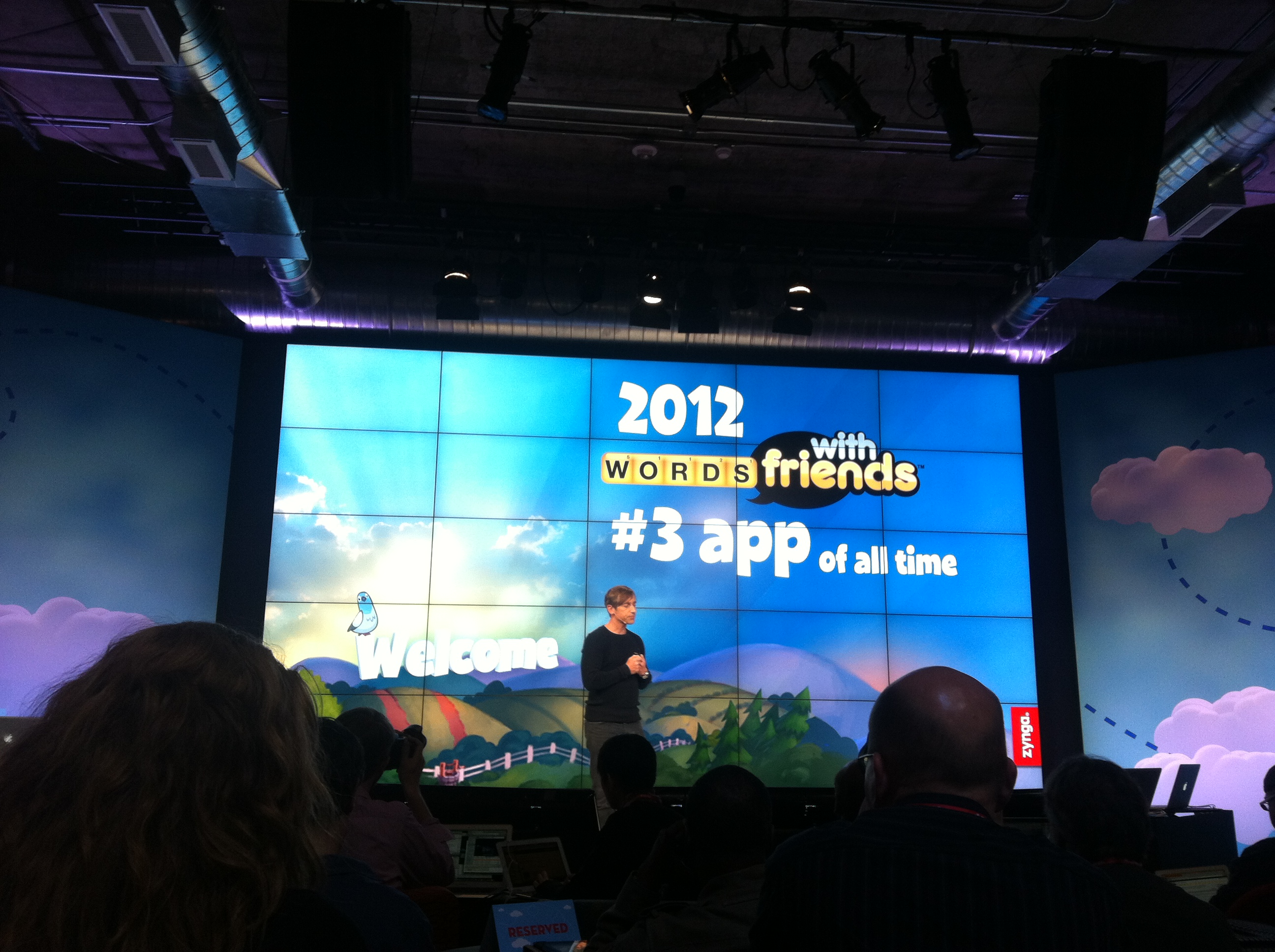 Zynga said it is boosting support for synchronous multiplayer tournaments in its games. The company’s starting with its recent arcade title Bubble Safari, which is a Match 3-type puzzle game where players have to match up three types of fruit in a row by shooting a cannon.

Synchronous multiplayer basically means two or more people can compete with each other in real-time. Historically, Zynga has focused on asynchronous (or turn-based) play because it’s easier for casual gamers to fit gameplay into their daily lives. In the new mode, you can either play with Facebook friends or strangers. Each game is 90 seconds. There’s also chat so players can trash talk each other on the side. Developers also can tap into this platform, and offer special prizes on a leaderboard.

Earlier on in the life of the Facebook platform, bigger game developers shied away from synchronous multiplayer mode because it was harder to generate the critical mass and player matching necessary to create a meaningful user experience. But at Zynga’s scale, it now makes a lot more sense.