Dmitry Grishin, founder of Grishin Robotics, believes that robots – personal robots, not boring ones like the Mars Rover – are the future.

“It has been very difficult to do something really big in robotics for the last 20 years. So much technology innovation has been web-based and with computers. It’s been very expensive and hard to do to build a prototype, never mind bringing it to market.”

“We can advance robots quickly and in a big way,” he said.

Girshin is the CEO of Mail.ru but studied robotics in college. His goal is to fund new research and products in the personal robotics space meaning home helper bots, cleaning systems, and drones. He believes the industrial robotics space is already saturated. What’s needed is for some of that technology to roll into the home. 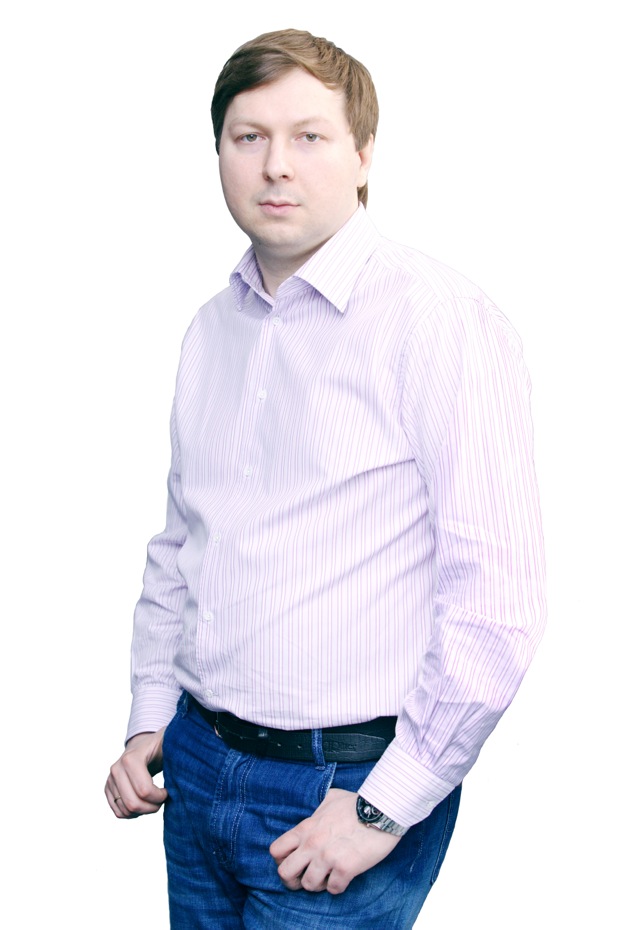 “We’re hoping to invest in 10-20 projects,” he said. “Investment could be anywhere from $1 million to $5 million per project; it all depends.”

The company, Grishin Robotics, will be headquartered in New York because. Grishin, who announced the fund at F.ounders today, is excited about the central location and international community. The level of investment in this sort of venture is low, a fact that Grishin chalks up to VC nervousness. “Someone needs to take the risk. Without money there are no companies, but without companies there is no money. The technology is there, we just need to figure out how we can use it, put it all together,” he said.

“The goal is to increase awareness of robotics industry, build robots cheaper and easier than before, and to make robotics more affordable for the mass consumer market.”

You can apply at the Grishin Robotics website and the company is currently taking funding applications for the next Rosie, Robbie, or HAL 2000.