Zola Books, a new social eBooks site to discover, buy and discuss books, just announced that it is launching its private beta today. The company also announced that it has raised $1 million in seed funding from prominent authors, including Audrey Niffenegger (The Time Traveler’s Wife), Josh Bazell, (Beat the Reaper) and Chandler Burr (The Emperor of Scent). Former Time, Inc. executive Bill Shapiro, the former top editor of Life, is cutting back his time at Time to join Zola Books as the company’s head of innovation and strategy.

The company’s Zola Social Reader will work on the Kindle Fire, Nook and iPad. Zola Books will make both native apps as well as HTML5 apps available for its readers.

Given the controversy surrounding eBook pricing right now, the company has decided to hold off from selling books until the publishers and the U.S. Department of Justice have settled their current issues. Zola Books plans to use an agency model for selling books, meaning it will give authors and/or publishers full control over the pricing of content their are publishing exclusively on the site. By the time it launches publicly, the company expects to have every publisher on board. Exclusive content on the site will be offered DRM free.

From Disintermediation To Remediation 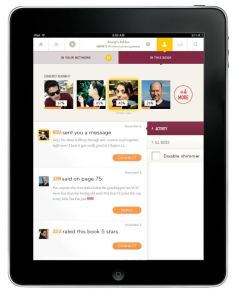 As the company’s founders CEO Joe Regal (a former literary agent) and COO Michael Strong (former head of digital for Sotheby’s) told me last week, the eBook space has been all about disintermediation between authors, publishers and retailers. Zola Books, however, wants to remediate this space. While Amazon and Apple, Regal told me, are interested in owning the publishing industry from beginning to end, there is little evidence that they are interested in other voices. As Regal put it, “the best ecosystem for any eBooks retailer would be to give a platform to all of these players,” and that’s what Zola Books is trying to achieve.

On Zola Books, recommendations play a central role. The site features standard, Amazon-like algorithmic recommendations, but the focus here is more on having publishers, authors and readers (be they individuals, book clubs or literary magazines) curate lists of interesting books. You can also see what your friends are currently reading. Users can highlight and comment on passages in any book and their friends will see these markups when they read the same book.

Zola Books plans to give publishers better insight into their sales, especially with regards to geographic and demographic data than any other retailer, including Amazon and Barnes & Noble. This, for example, would allow publishers and authors to quickly figure out where their most fervent readers live and schedule their book tours and other marketing efforts accordingly.

Authors who decide to sign up will also get access to this data, as well as a free email-marketing platform and the ability to import their existing social media posts to engage with their readers on the site. This, says Zola Books, means authors can now – for the first time – directly engage with their readers in an eBooks e-commerce environment. 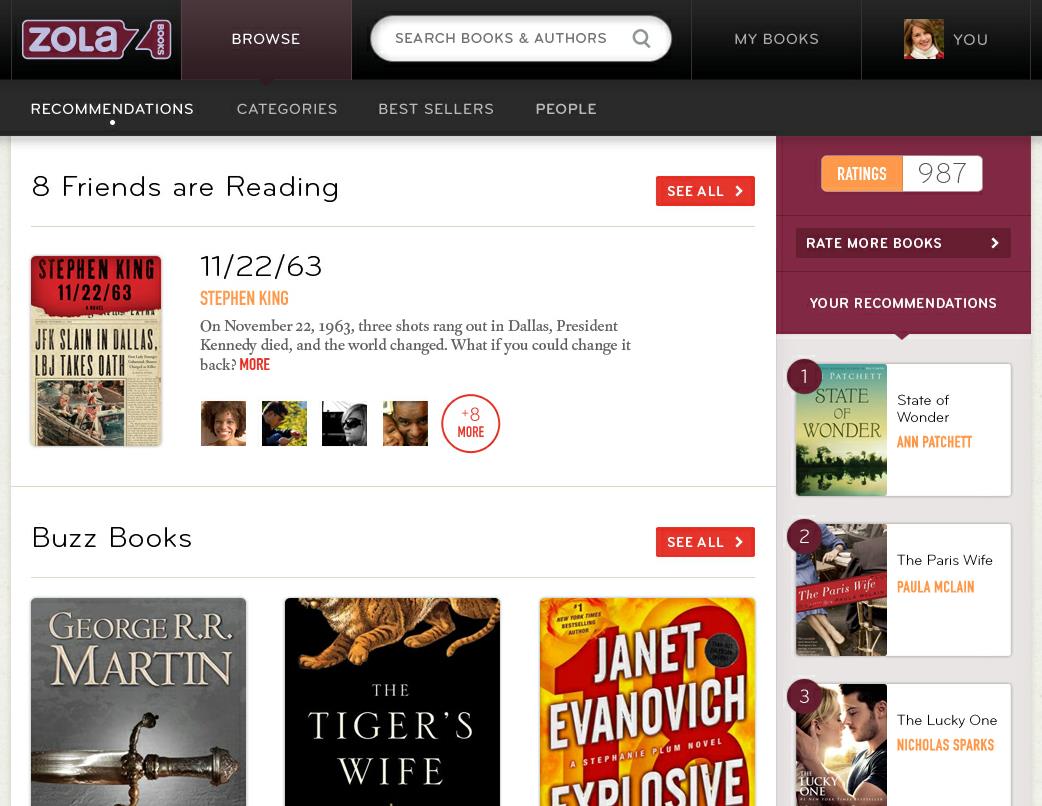