Earlier today we spoke to Fab.com CEO Jason Goldberg at TechCrunch Disrupt, on the anniversary of his company’s pivot from gay social network to design-focused flash sales site, and a week after its mini-pivot to curated social shopping site.

In addition to expounding on the past, Goldberg spoke about his expanding vision for the new eCommerce, and how he saw Fab as essentially competing with retail giant IKEA, rather than other eCommerce sites like One Kings Lane and “some companies that recently went public.” ;)

During the talk, the fact that Fab was raising another Series C round was alluded to, “nine figures” at a valuation of over a billion according to one source. After some investigation, we’ve figured out that Fab is indeed looking to raise $100 million, and according to two of those sources the valuation is under $1 billion, at $700 million pre-money.

In addition we’re hearing (we keep hearing things) that VC firm Atomico has already expressed interest in dropping $50 million into the pot, and existing investors have committed to $25 million. We’re also hearing(!) that Fab might have even higher offers and hasn’t committed to anything just quite yet.

The company has good reasons to keep its options open; A little over a year after Goldberg made the decision to change course, the company has amassed over 4.5 million users, over 2 million orders and will surpass $100 million run-rate in 2012, hoping to garner a half a billion in revenue by 2013. 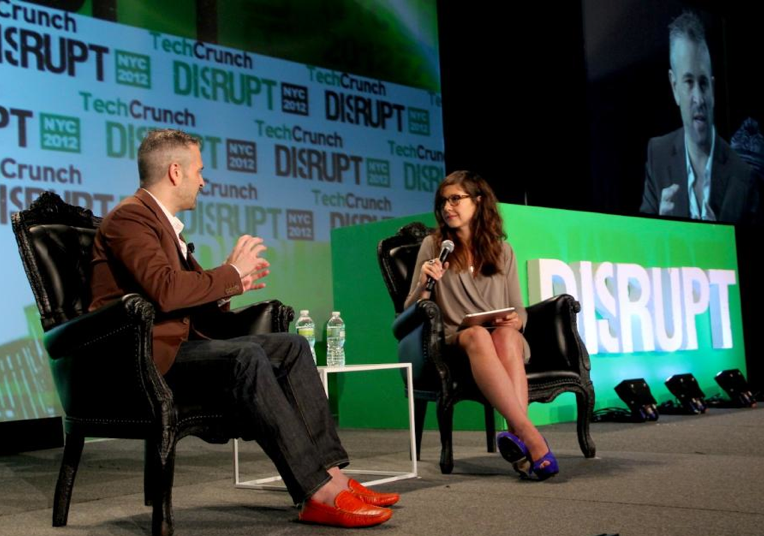