Facebook is nearing a billion users, but what could topple the big blue giant? Government intervention, the shift to mobile, and a loss of “cool” all have the power to violently disrupt the social network, or at least cause it to lose its strong grip on the market.

Here’s a countdown of the four things that could ruin Mark Zuckerberg’s dream of a single site that connects the world.

The thread that runs between all these pitfalls is their potential to make Facebook irrelevant. If you can’t access it, its overrun by ads, there’s something better, or it’s simply uncool, Facebook could fade away.

It’s size, network effect, and wise leadership could protect it from these threats, and honestly, I think Facebook has the potential to be successful for a long, long time. But if you had to bet against Facebook, let’s count down to the #1 biggest threat you’d be betting on.

Facebook is banned in China and access is or has been restricted in several countries including Iran, North Korea, and Syria. Right now this is limiting the social network’s growth potential. But if disputes with governments over what content is appropriate cause it to be shut out of more countries, these roadblocks could divert users to other local social networks. That would fracture the value that comes with having such a high percentage of Internet users in one place. For example, Singapore is a valuable market with a strict government that could drop the ban hammer on Facebook.

Regulation around privacy could also slow Facebook down and make it more vulnerable to competition. Facebook narrowly escaped privacy audits from the U.S. Federal Trade Commission and the European Union. If the government of a core market put restrictions on how Facebook can launch new products or what features it can show where, it could create opportunities for startups to eat Facebook’s lunch. Imagine how much bigger a threat Foursquare would be if Facebook had been restricted from launching its Places location service.

3. Competition From The Next Mark Zuckerberg

Facebook doesn’t actually need to worry much about Twitter, Google+, or international players. They’ve failed to offer something revolutionary enough to make early adopters ditch Facebook, or mainstream enough to appeal to everyone. What the new Big Blue needs to worry about is the next social product visionary, the next Mark Zuckerberg that could turn Facebook into the next Myspace. 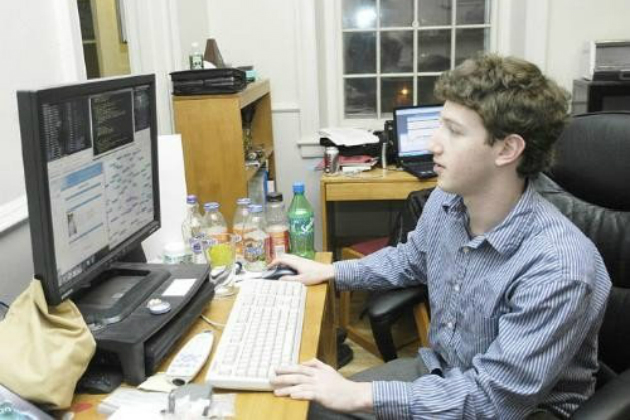 While acquiring and acq-hiring top talent from companies like Instagram was easy when it had pre-IPO stock to throw around, recruiting that next Zuck to side with Facebook rather than wage war against it is about to get tougher. Same goes for keeping its current rock stars from leaving to start a true competitor.

Staying afloat on display ads won’t be enough for the social network to justify or surpass its ~$100 billion valuation, as Chris Dixon writes. It will have to think bigger. But for now, it has to worry about mobile.

Handheld devices have less room for ads and Facebook’s long list of features. Currently, Facebook only shows a few mobile news feed ads per user per day, while it shows as many as four to seven ads per page on the web. But if Facebook chokes mobile with too many ads, usage could plummet. As more users shift the time they spend on Facebook from the web to mobile, it will make less of the money that keeps the lights on for the whole service. 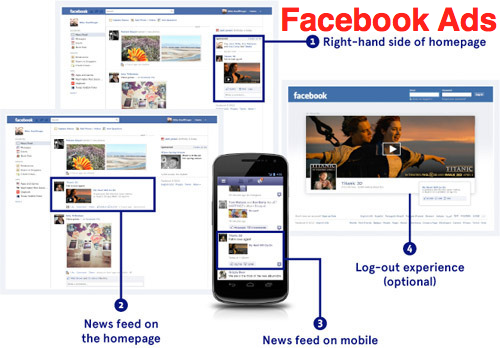 To counteract this, Facebook is aggressively acquiring and hiring from mobile companies like Instagram in hopes of getting its mobile site and apps up to draw more eyeballs. However, while it has a huge footprint of over 500 million mobile users, there’s widespread discontent with the speed of its mobile apps. Many people think they’re cluttered, and complain of slow loading speeds.

Mobile is the biggest threat to Facebook, and the company admits it. If it can’t make more compelling mobile apps and earn more money from these small screens, the shift to mobile will see Facebook lowered into its own grave.

Facebook doesn’t want to be cool. It wants to be a utility. It wants to be the cell phone or the television, not Virgin Mobile or HBO. But the fact is that a big reason Facebook is so popular is because it started by being accessible to only the most envied demographic in the world: Ivy League college students like those at Harvard. It used that prestige to spread like wildfire on every American college campus, and the sexiness of young adulthood to capture the teenage market. Its popularity in the trendsetting United States soon pulled in the rest of the world. 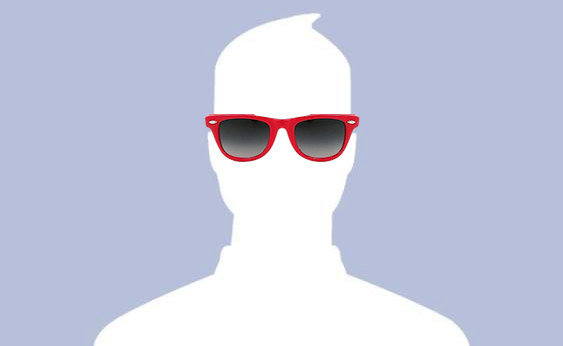 But now your mom is on Facebook. You grandma, professor, little cousins, and plumber are too. It’s not exclusive anymore. Usefulness is what keeps it afloat, but cold, dry, utility for everyone is vulnerable. And soon Zuckerberg will be 30, and he might no longer be seen as the geeky boy genius challenging the adults. He’ll be one of those adults. There are already signs that apathy and distrust for Facebook are setting in.

The slick destroyer of today’s social network would be something that starts elite but that gradually opens up like Facebook did. It would be designed specifically for the hip and young in-crowd. It would recruit big celebrities and carve out an influential niche from which to grow its power. This could be what makes Facebook seem old and boring. And the average Facebook user doesn’t want to go somewhere boring every day. That’s what their jobs are for.