All those minutes reading your news feed in bed, messaging friends over lunch, and browsing photos on the bus really add up. Time spent on Facebook’s mobile site and apps per month (441 minutes) has finally surpassed usage of its classic website (391 minutes) — for Americans who use both Facebook interfaces according to the latest report from comScore. And that’s actually a big problem for the social network.

Facebook usually shows four to seven ads per page on its website, but only a few ads per day in its mobile news feed. That means it makes a lot less money when you visit from your little devices. In fact, this week Facebook had to warn potential investors in its IPO that the more people who access it from mobile instead of the web, the worse its business is doing. 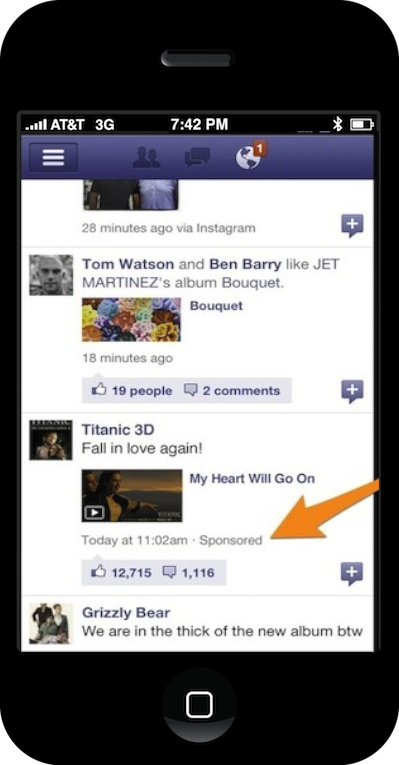 Can Facebook get away with showing more ads on mobile without turning us off?

Way back when Facebook launched in 2004 it was just a website, and it hardly showed ads at all. Over the years it launched a special mobile website called m.facebook.com, and apps for iPhone, Android, BlackBerry, and just about any device you can think of.

At first these smaller interfaces were just a way to glimpse Facebook while away from home. But as our phones grew more powerful and Facebook’s apps got better, we could help but friend, chat, and Like no matter where we were. Now there’s 78 million Americans age eighteen and older who use Facebook mobile, and they spend 7.3 hours per month there on average, compared to the total 160 million Americans who use Facebook and spend an average of 6.5 hours on its website per month. That’s a big shift from when the web was king.

Facebook realized it had to start making money on mobile, but people hate traditional mobile ads. CEO Mark Zuckerberg didn’t want annoying banners that took up most of your Facebook screen. so Facebook’s solution was mobile Sponsored Stories –stories in your news feed that could appear there anyway, but that companies pay to have appear more prominently and frequently.

First showing up in March, these ads are marked “Sponsored, and could be about a friend Liking a company’s Page, a game your friend started playing, or a post by a Page you already Like. Seeing them occasionally isn’t bad, but if Facebook shows too many it could make people angry and less likely to visit.

Now Facebook must walk the tightrope. Inject too many ads in the mobile news feed and people will stop visiting, inject too few and it will lose money. No pressure, there’s just a half a billion mobile users watching. 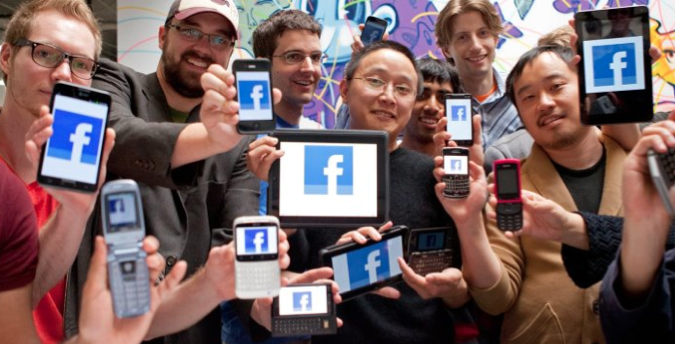