Google Hangouts only allows ten viewers to participate and Ustream allows zero, but with OnTheAir, anyone watching a live stream can video chat with the host in front of the audience. Today OnTheAir’s streaming video platform exits stealth into private beta to power radio call-in shows for the digital age.

With a team of Apple, Google, and Facebook alums backed by a $880,000 in seed round led by IronPort’s Scott Banister and About.Me’s Tony Conrad via True Ventures, OnTheAir wants to prove the Internet is not a broadcast medium. Sign up now for early access, the first shows start in a few weeks.

Here’s how it works. A host sets up an OnTheAir show and selects a start time. They receive a unique URL that leads to a landing page with a countdown to their show. OnTheAir lets them schedule tweets for an hour and a few minutes before the show starts to promote themselves. When the show starts, the host begins live video streaming  to the audience. 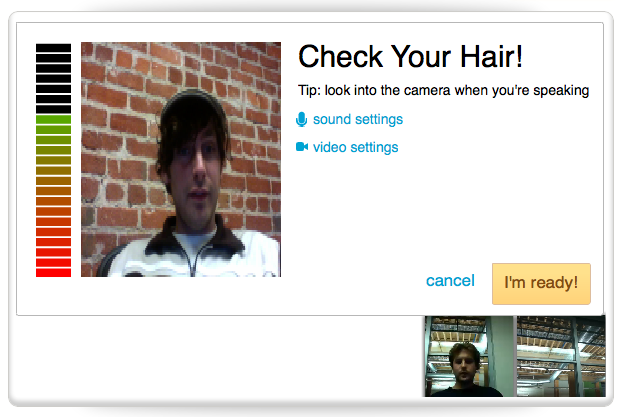 Viewers can text chat with each other and the host, or click a “Call In” button to alert the host that they want to join them “on stage”. The viewer is intelligently walked through an equipment check to turn on their webcam and mic, and shown a preview so they can check their hair. Meanwhile the host can look at the previews of anyone asking to call in, and select who to bring on stage with them for simultaneous, sync’d up video streaming to the audience.

So why is this better than existing options like Ustream and Google+ Hangouts? Ustream is basically one-way communication. Viewers can submit questions by text chat, but these overwhelm hosts who spend their sessions desperately trying to read and answer.

Meanwhile, Google Hangouts is best for small groups of friends, not interactive programming for thousands of viewers. Only the first ten audience members can actually end up on screen, everyone else is a second-class citizen who can only text chat, and it requires a software download to join. The advantage of these established platforms is their ability to stream to huge audiences. OnTheAir will start capped at 5,000 viewers per show, but expanding that number is a top priority for the company. 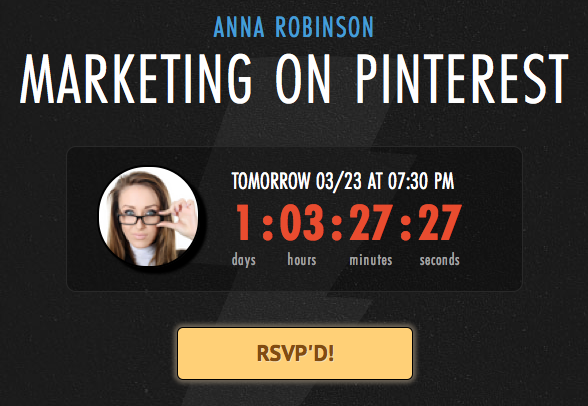 OnTheAir will change how celebrities, journalists, and politicians communicate with the public. A rockstar could use OnTheAir to hold fan club meetups and let people meet their idol. Bloggers could let readers come on stage to discuss current events. Candidates could bring constituents OnTheAir to answer their policy questions. TechCrunch is excited to be one of the first blogs to demo it. That’s right, you’ll be able to join tech mogul guests OnTheAir.

With the recent buzz about Hangouts and Sean Parker’s Airtime preparing to launch,  video streaming is experiencing a renaissance. OnTheAir could redefine the concept of one-to-many communication, and let us all get a little closer to our heroes.