With the deal, King.com picks up Fabrication’s talent, games and developer tools. Terms weren’t disclosed, but I would assume the acquisition is priced in the talent-range. Fabrication had titles that cropped up on certain game category rankings like Sprinkle (which was developed by Mediocre AB) and Ionocraft Racing, but it lacked an enduring chart-topper. Fabrication had 12 employees and was founded as a spin-off of Jadestone Mobile.

King.com is following a slew of other casual and social gaming companies onto mobile, and the Fabrication acquisition should boost its ability build new titles quickly. Companies like Zynga, Crowdstar, OMGPOP and Funzio have all found some success in crossing over to iOS and Android from Facebook in the last year.

But King.com is doing the transition only now, after accumulating a footprint on Facebook with its hit Bubble Witch Saga, which has 16.7 million monthly active users, according to tracking service AppData. After running a destination site for years, the company made a serious push onto Facebook last year. Now it is the fourth largest game developer on Facebook after Zynga, Berlin-based Wooga and EA in terms of monthly active users. When King.com finally does make a serious debut on mobile, it will be an interesting test to see whether Facebook is an effective platform for driving downloads of mobile games.

On the back of this traction on Facebook, we’re hearing that the company is looking at a potential initial public offering next year on the NASDAQ, depending on market conditions. Chief executive Riccardo Zacconi is hunting around the West Coast for a Silicon Valley-based board member and is changing internal financial reporting to meet generally accepted accounting principles.

The company last raised funding seven years ago with a $43 million round from Apax Partners and Index Ventures. 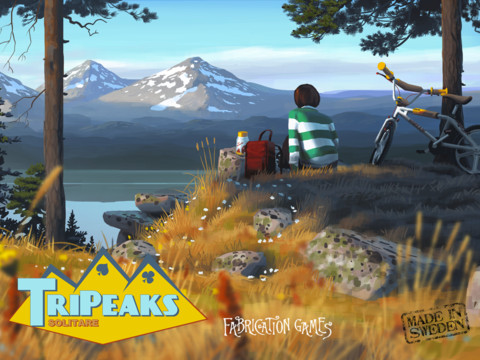