If your company doesn’t have a Facebook Timeline app yet, you’re late to the party. 3,000 Timeline apps have spawned since Facebook launched the platform 3 months ago, and today Foursquare, VEVO, The Onion, Fandango, BandPage, and more big companies are unveiling theirs to cash in on the free virality. Pinterest and others have already seen wild growth from the platform’s ability to automatically publish to the Facebook Ticker, news feed, and Timeline when users take action.

These new launches, and especially Nike’s, are likely to convince more brands and startups that Timeline app development is worth the investment. That means soon there will be even more apps feeding user behaviors into Facebook’s content feeds and ad targeting engine.

Facebook notes that Pinterest has seen its Facebook user base grow 60% since it launched its Timeline app in January when Facebook opened the platform to all developers. Meanwhile Goodreads has boosted daily traffic by 77% and Pose has had 5X growth of web and mobile signups. Facebook has previously announced big growth stats for news readers and music apps.

Today’s announcement could be the tipping point where the rest of the world’s companies realize, “Hey, we can get buckets of free traffic and exposure through a Timeline app.” Facebook sure hopes so. Since Open Graph Timeline apps contribute user behavior data in a structured way, it can use that data to let advertisers target them based on where they check in, whether they work out, or what movies they’ve actually seen — not just Liked.

Here’s what Facebook says the new apps do (I’ve deleted the unnecessary pep talk and added some growth stats I’ve pulled from the companies):

Foursquare: Foursquare uses many of the new features announced last week to bring its location app to Timeline. People can now add their Foursquare check-ins to their timelines and maps, share their badges and see the top places they’ve checked into.

Nike: As of last week, people can use the Nike FuelBand iPhone app to find friends and see a leader board of how much Fuel they’ve earned versus their friends. Soon, people will be able to post their achievements and milestones directly to their timeline. Extra: FuelBand users can now see the fuel scores of their friends through the mobile app, and starting Thursday they’ll be able to post to Timeline.

VEVO: Vevo introduced a new integration that lets people sign into Vevo.com with their Facebook account, get personalized video playlists based on the artists they’ve liked, discover new music through friends, and post any music video from Vevo’s massive library directly to their timeline. 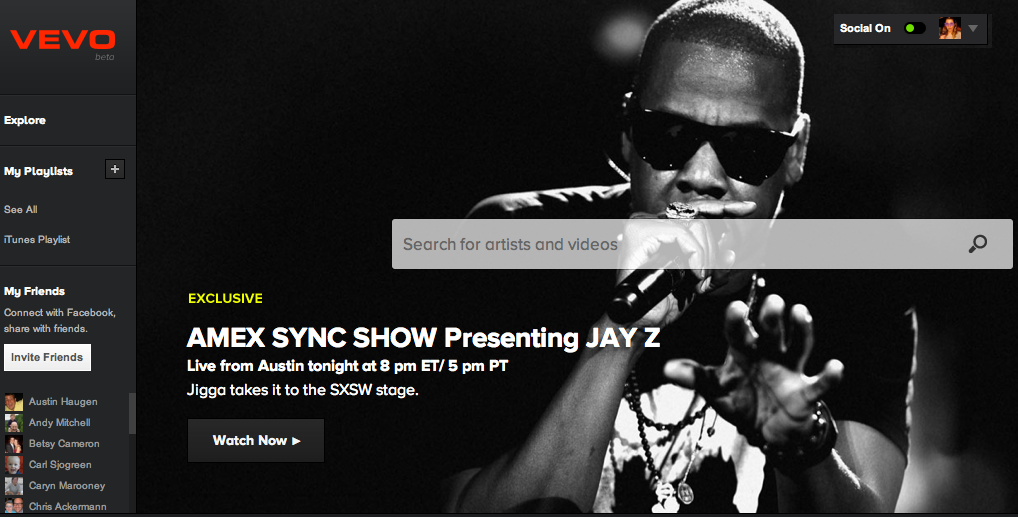 RootMusic: The new RootMusic timeline app lets people mark their favorite songs and artists and the concerts they plan on attending from the Facebook Pages of bands, like The Stone Foxes. As people click “favorite”, “going to go” and “wants to go” on a RootMusic app, their picks will be added to their timeline.

The Onion: “Laugh alone no more.” People can now log into TheOnion.com with their Facebook account to add The Onion content directly to their timeline and share articles and videos as they read and watch. Friends can discover articles in News Feed, and get personalized recommendations on TheOnion.com.

Endomondo: Endomondo brought its fitness app to timeline so people can share their workouts, progress and favorite routes with friends on Facebook. Sharing fitness activities with friends makes it easier to coordinate workouts and cheer each other on to new fitness goals. 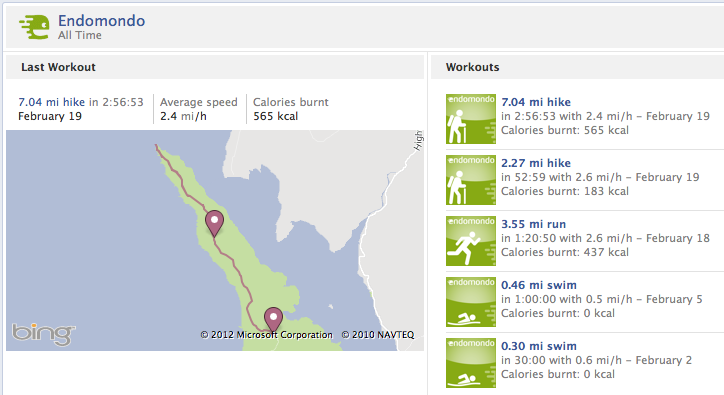 Fandango: The new Fandango timeline app lets people add the clips they watch, the movies they rate and any films they want to see.

Viddy: Viddy, the mobile app for creating quick videos and adding filters, now lets people add clips to their timelines as they shoot. Now when people film videos from a vacation or everyday life, they can share them to Facebook and collect their clips on the Viddy app for timeline. Extra: In two and a half weeks, Viddy’s Timeline app has gone from 50,000 monthly active users to 900,000 MAU. An Android version of its iOS app will be available in a few months.