Amid the increased speculation surrounding Silicon Valley darling Pinterest’s forthcoming revenue model, competitor Fancy, a social photo-clipping service popular among the style-conscious set, has been quietly working on revenue ideas of its own. Previously, the service was doling out coupon code to users who “fancy’d” images belonging to specific merchants, but today, the site is diving head-first into social commerce.

Fancy is often lumped into the same category as other photo-pinning startups like Pinterest, which gets credit for having invented the space despite Tumblr’s head start in popularizing the image re-posting format. But Fancy, its functional similarities notwithstanding, is no Pinterest.

For starters, Pinterest users are predominantly female, and seem happiest when pinning things like craft projects, recipes, funny quips about parenting, motivational sayings, decorative items for the home, and other types of photographic inspiration. Meanwhile, Fancy’s users are currently 60 percent male, and are more often posting consumer goods of the Fab.com variety; high-fashion clothes and accessories and photos of exotic locales.

“We’re really focused on the commerce angle, and I think different sites may be focused on self-expression,” Fancy CEO Joe Einhorn tells us, describing how Fancy is unique in the photo re-posting space. “We’ve constrained our growth to be laser-focused on commerce, and that’s working for us in terms of the quality that’s on the site,” he explains.

Though much smaller than Pinterest’s 10 million+ users, Fancy’s 250,000 registered users fancy’d over 1 million products last week from the web, mobile and tablet combined, and 150,000 of those were fancy’d yesterday. Every day, around 100,000 to 200,000 unique visitors are browsing, favoriting, and sharing the site’s photos. Starting now, they’ll be able to buy what they see, too, without leaving the website. 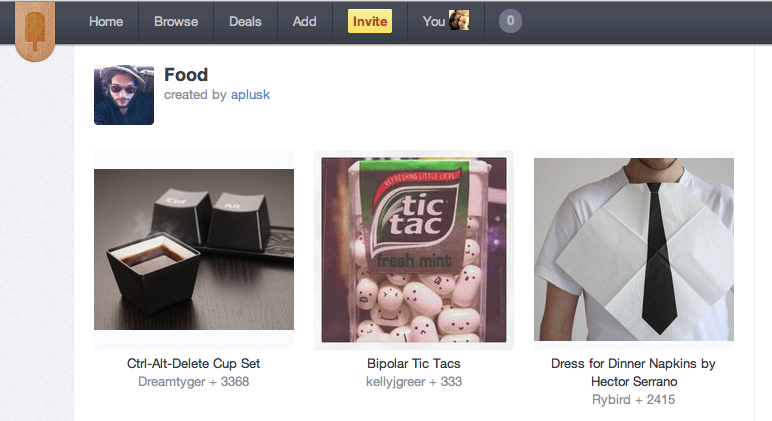 But Fancy’s lead investor in its latest $10 million round comes from an unexpected source from outside the Valley: PPR, the $25 billion French firm run by Francois Henri-Pinault which owns some of the biggest fashion brands in the world, including Gucci, Bottega Veneta, Yves Saint Laurent and Balenciaga.

With guidance from Mr. Pinault, Fancy has been preparing to take its next step into revenue generation with the launch of a complete commerce marketplace.

“The way that commerce works up until today is that buyers buy products and tell customers what we’re allowed to buy, how much it costs and how to buy it. We want to turn commerce on its head,” explains Einhorn. “Merchants and brands will be able to come into any post and bid to sell against the demand right there.”

At launch, merchants and brands will be able to use a self-serve commerce platform to upload their own images and associated deals, or they can tap into the demand for their products generated by the site. Fancy’s users will now be able to “shop” the images. Instead of clicking through to an external website, they will be presented with the option to purchase the item in question (or in the case of exotic scenes, a hotel room, perhaps) from Fancy itself.

After the entire checkout process takes place on Fancy, the site then sends orders to the merchants. Using Fancy’s online tools, merchants can fulfill those orders, and even print UPS shipping labels, if need be. 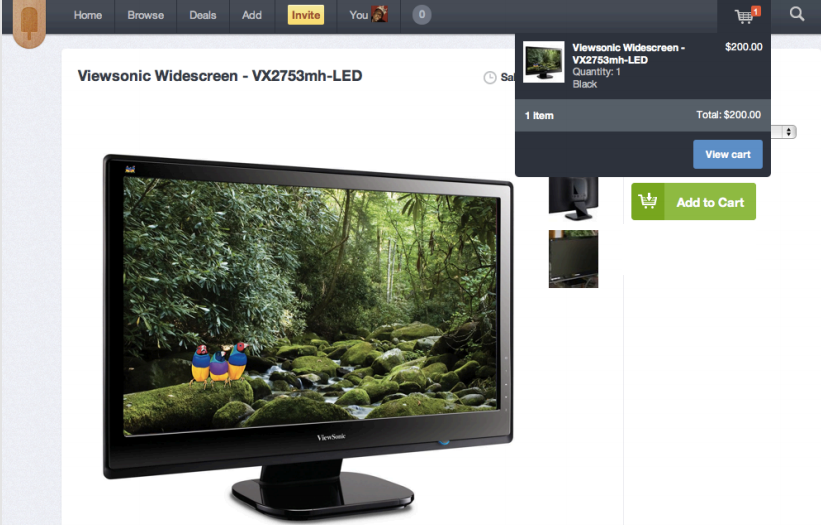 For now, the system is first-come, first serve, with the first merchant to claim a post as the only one who can sell against it (after a light vetting process). But in the future, the site will support a Google-like bidding system, except instead of keywords, merchants will be bidding on the demand surrounding users’ clipped postings.

“And it might not be their exact product,” Einhorn notes, “…but they want to sell against it the same way they do on Google.”

The current social commerce model on Fancy, which involves offering coupon codes, will also still be available, Einhorn says, as the service aims to be an end-to-end solution for merchants and brands. There are 400 different merchants already using this process now, to the tune of 150,000 deals sold to date – figures that hint at the potential for this new, more robust social commerce system.

The commerce platform is available as of this morning on Fancy’s homepage and will arrive on all mobile platforms over the next week or two. 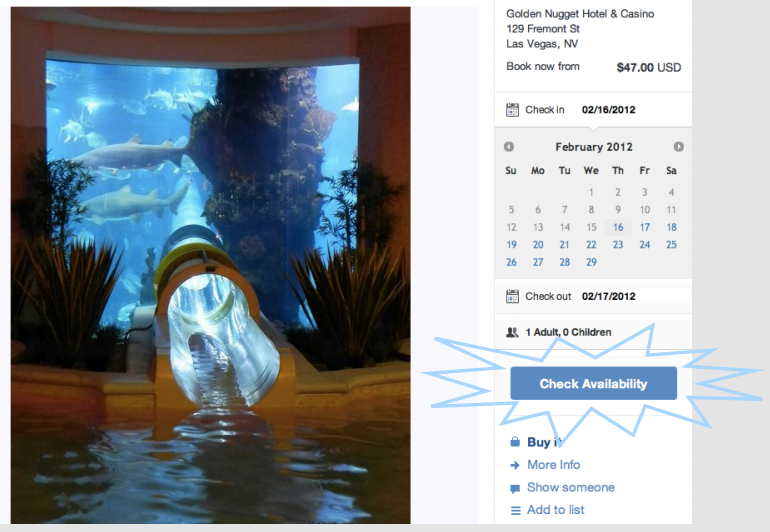