Forget about the Lumia 900 for a minute. Nokia just announced white Nokia Lumia 800 is finally on the release block and scheduled to hit stores later this month. Availability will be limited to Europe initially but it will eventually hit other countries as well.

Other than the stark white exterior, it’s essentially the same phone as its colored counterparts. The albino edition (not the official name) still has the same 3.7-inch screen, 16GB of storage, 1.4GHz processor and WinPhone 7.5 operating system.

Nokia didn’t go into pricing details, probably because the phone is set to hit so many different markets, each with a different pricing strategy. However, Nokia has seemed to stress affordability with their Windows Phones so far so this white edition will likely follow the same mantra. Alright, enough with the Lumia 800, bring on the 900! 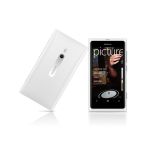 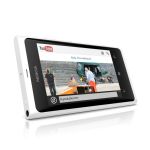 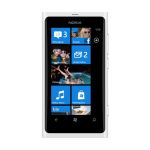 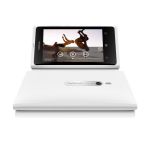