File synchronization and sharing platform Insync has been around for over a year now, and today, the eponymous startup has rolled out a totally revamped version of its “Dropbox for Google users”. Insync 2.0, so t speak, is more focused on Google Docs as ever, removed registration and sync limits, streamlined the user experience, and is now free to use.

The main target group here are GDocs users who want Dropbox-like functionality when it comes to handling files (the more Google accounts, the more useful Insync should become). In a nutshell, Insync allows you to automatically sync, update, manage, and share files stored on GDocs on your Mac or Windows desktop (in Finder or Explorer).

For example, nested or individual sharing of files is possible (Dropbox only supports sharing of folders), as is assigning read/write or read only permissions to others. All file formats, including MP3, exe, dmg, MS Office documents, etc. are supported. 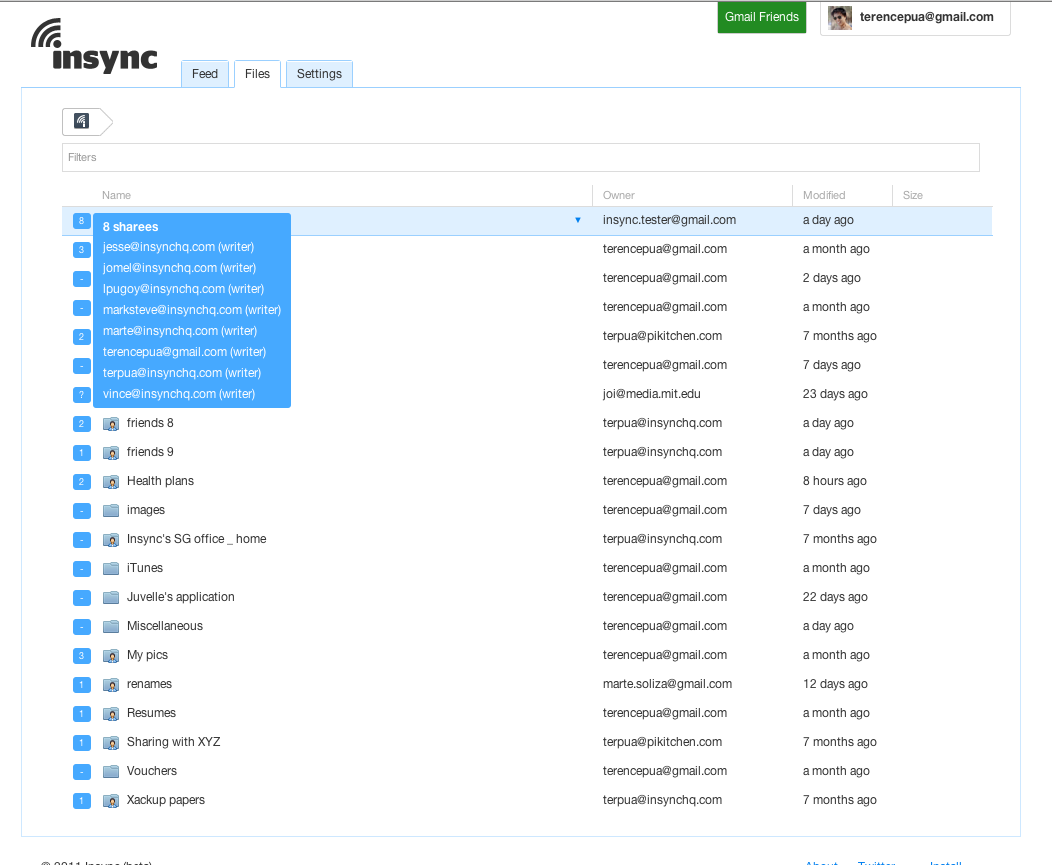 Insync doesn’t require a sign-up anymore: just visit the site, sign in with your existing Google account, download and install the client, link the account with your PC or Mac, and you’ll find all files synced on your computer’s desktop. (According to the company, Insync’s now simpler web app is currently in the process of getting another “facelift”, too.)

Insync co-founder and CEO Terence Pua says a key bullet point is price: while his service now went free (existing users can ask for a refund or credit), Dropbox loses the price comparison with Google’s storage offering by 1:8. For example, US$100 a year gets you 50GB at Dropbox but a whopping 400GB at big G (overview). For its own platform, Insync removed syncing limits entirely.

Insnyc, which is based out of Singapore and Manila, just raised a US$800,000 angel round from Joi Ito (via Neoteny Labs), Reid Hoffman, Toivo Annus (co-founder at Skype), and Santosh Jayaram (ex-COO at Twitter). 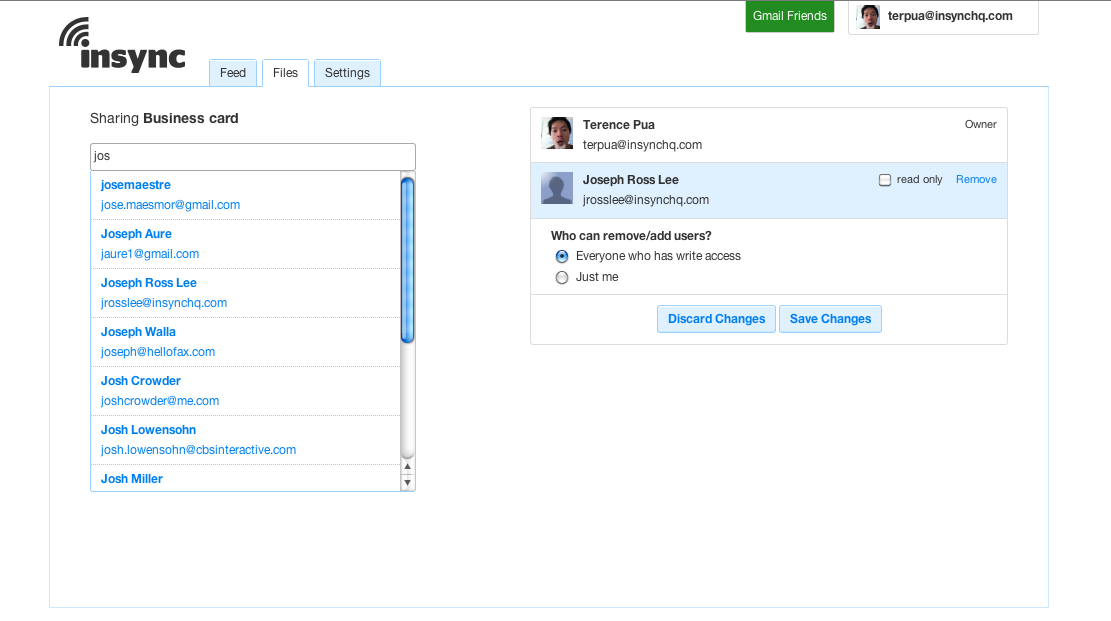 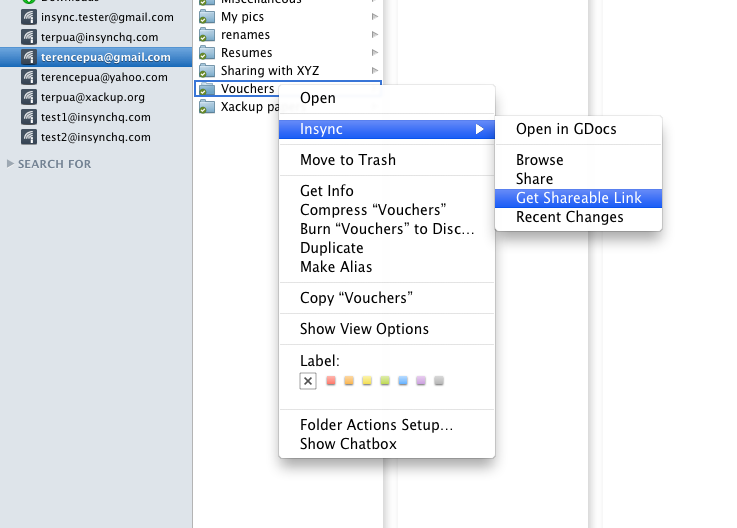