Facebook has just pushed out version 4.1 of its popular iPhone app. The update includes the ability to view the new profile Timeline, Subscribers, Subscriptions, pop-over notifications, and add people to friend lists. The app feels more responsive, and photos seem to load significantly faster. Facebook launched Timeline globally a few days ago, but initially it could only be accessed from m.facebook.com and Facebook for Android. The update will give plenty of exposure to Timeline, as Facebook for iPhone has 99.5 million monthly active users and 57.6 million daily active users, according to AppData.

Facebook for iPhone 4.1 may have been planned to launch alongside the Android update, but could have been delayed by necessary bug fixes. Its release shows that Facebook isn’t favoring Android mobile development just yet, though its Android app now has more daily active users than its iPhone app. You may only see Timeline through the app if you’ve already opted into the profile redesign via the web. Though Facebook for iPhone 4.1 runs on iPad, Facebook says Timeline access for its dedicated iPad app is coming soon.

In 4.1, notifications, messages, and requests now load in partial-screen popovers rather than separate full screens. These make it easier and faster to return to the previously viewed screen. The reduced load time for photos will make viewing them a less interruptive part of the news feed browsing experience. Facebook has also fixed one of the app’s most annoying bugs, where tapping a photo would accidentally load a different photo from the same album. 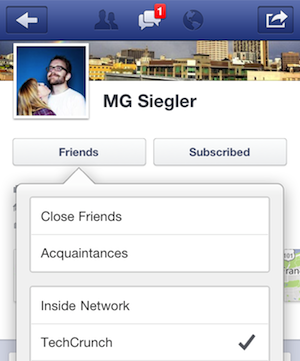 By clicking on the Friends button beneath someone’s Timeline cover, you can now add them to friend lists (thanks for the tip, MG). This is especially useful if you accept a new friend request from mobile and want to immediately restrict their access to your content by putting them in a privacy controlled friend list. There’s still no way to edit a friend list directly, though. A Subscribed button on the Timeline also lets you select the types and volume of someone’s posts that you see in the news feed — great for quieting noisy friends. The Android app and mobile site added these features on Thursday.

One change I don’t think helps: to filter the news feed to show only stories from a specific friend list, you now have to choose it from the general menu. Previously, a button above the news feed itself offered speedier access to friend list news feed filters. Also, there’s no access to the Timeline Activity Log yet from the iPhone app or other mobile interfaces, which is important for making sure you’re not sharing anything risqué with the wrong people. 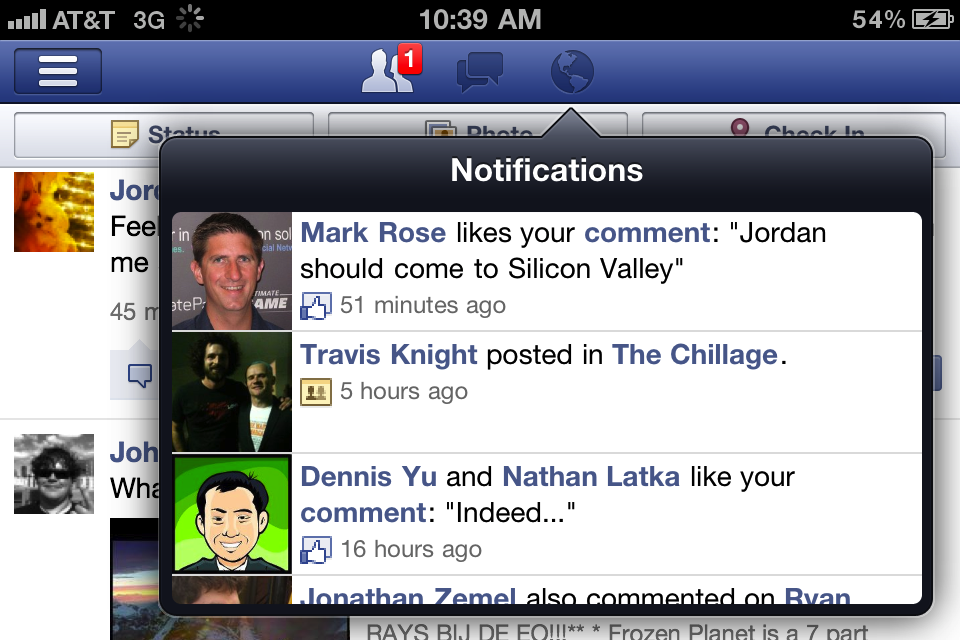