No doubt, Japan is on its way to becoming Android country. The newest alternative for the 100+ million mobile subscribers in the country is Fujitsu-Toshiba’s ARROWS ES IS12F, which was announced [JP] by major telco KDDI au today. Their biggest selling point is that the handset is just 6.7mm thick.

Fujitsu-Toshiba is still a bit slow on bringing their (mostly) awesome Android phones to North America and other places, but my guess is next year, we’ll be seeing more handsets from Japan in the global market. 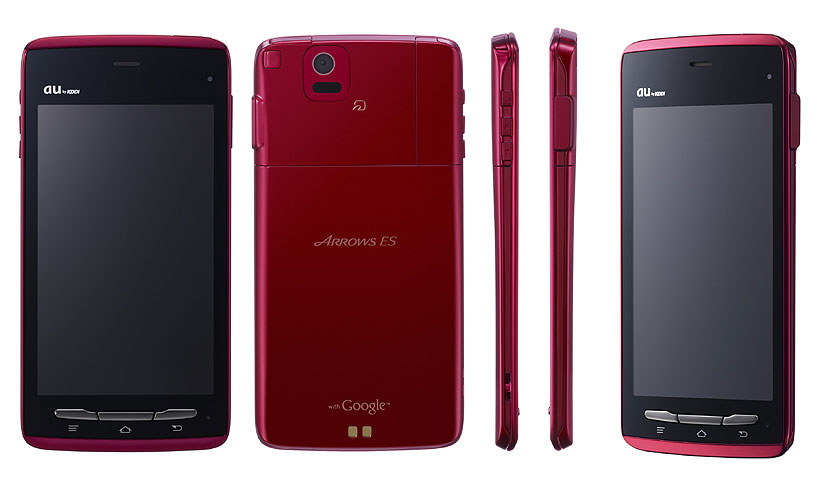 Looking at the feature set of the ARROWS ES IS12F, it may actually make sense: 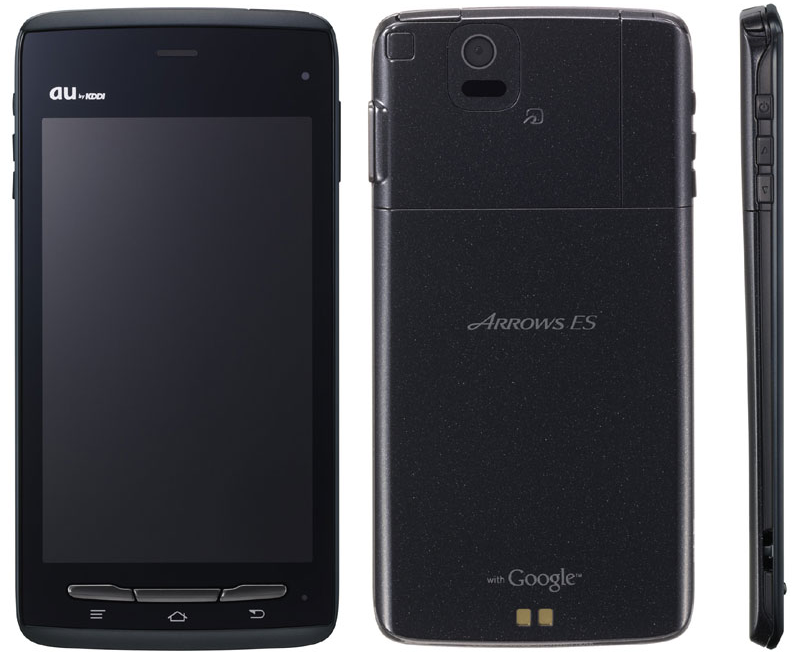 The ARROWS ES IS12F is expected to hit Japanese stores next month with an open price model.