Ericsson, which provides technology and services to telecom operators around the globe, is forecasting a tenfold increase in mobile data traffic over the next five years, mainly driven by video.

According to the report, mobile data traffic will double this year, mainly due to surging sales of smartphones, tablets and other devices. Total smartphone traffic is expected to triple during 2011. Users living on less than 1 percent of the earth’s land area are expected to generate around 60 percent of mobile traffic by 2016, the company says.

The report is based on measurements of mobile voice and data volumes, recorded by Ericsson in more than 180 countries over several years.

Also see: The Past, Present And Future Of Connectivity: A Must-See Mini Film 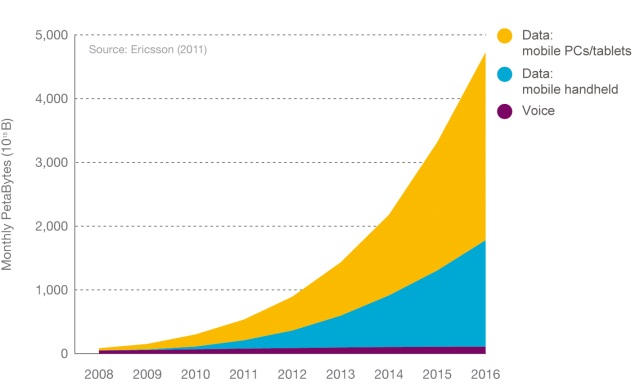 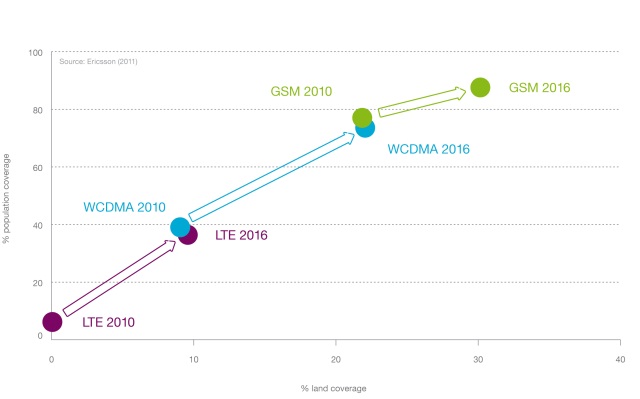 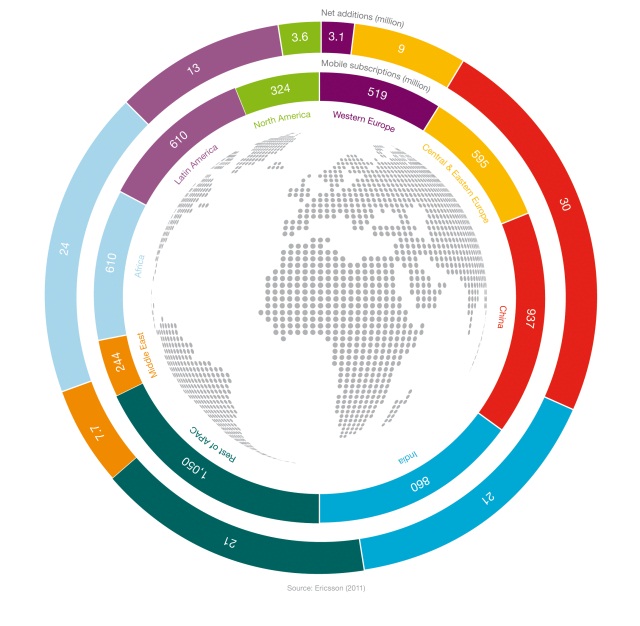