Short Version: While the idea of a flip-out screen for self-portraits is just a tad gimmicky, the MV800 is one sweet little point-and-shoot. Whether you’re straight-up obsessed with yourself, or a narcissist is hidden deep within, this thing just begs you to take pictures of yourself. And if your experience is anything like mine, you’ll really, really enjoy it.

Point-and-shoots have recently been overrun by stellar phone cameras, but that doesn’t mean there’s no market left for them. No matter how many cool tricks your phone’s camera can pull off, the Samsung MV800 can do it better, I assure you. 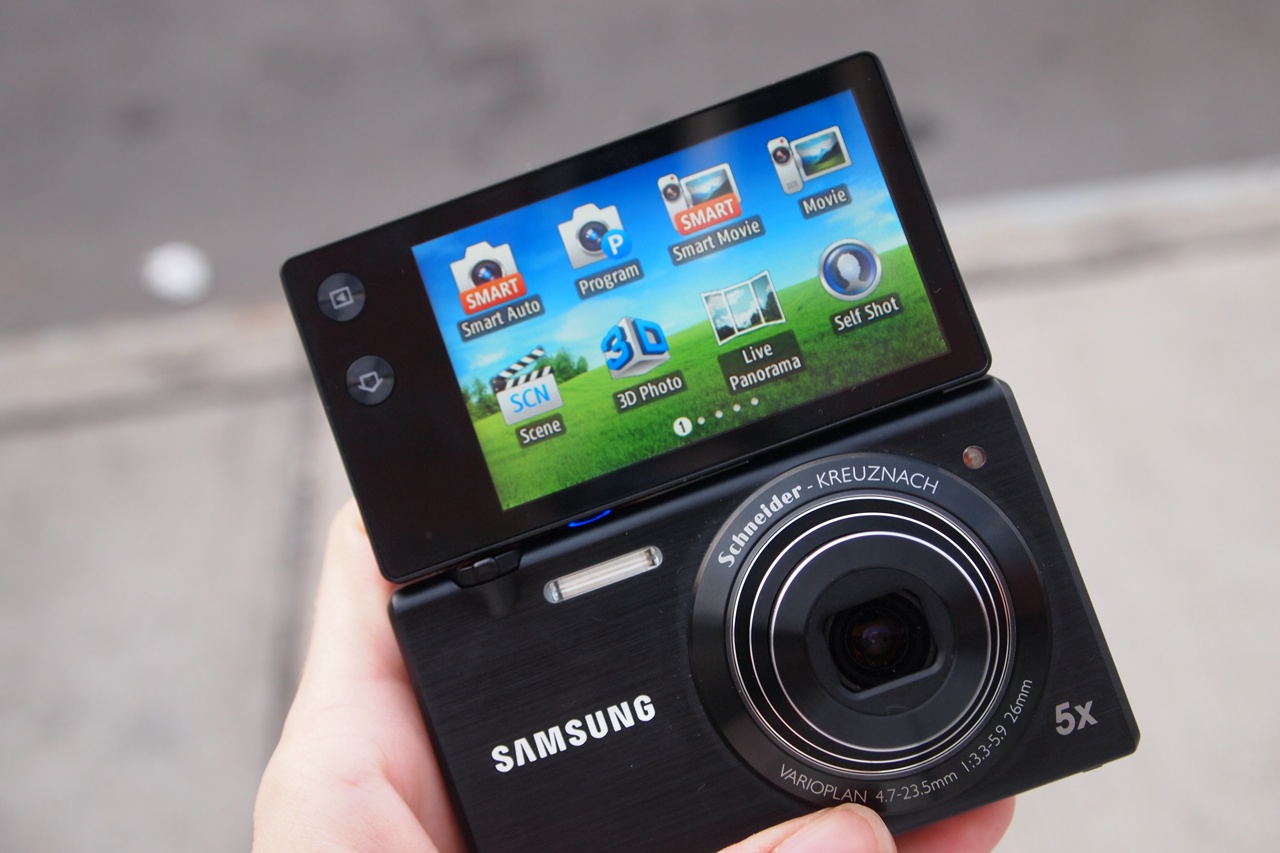 The MV800’s claim to fame is its flip-out 3-inch LCD screen, connected to the device by a single hinge. In my time with it, the hinged screen seemed sturdy enough. I felt a little looseness at one point when the camera was flipped out, but overall I’d say the flip-out screen shouldn’t give you any trouble.

When it’s flipped out, the backside of the camera has a textured black finish, which really enhanced my ability to grip the camera when taking self-portraits. On the back, you’ll also find a secondary shutter button, making it much easier to (again) take self-portraits. But there’s more to the flip-out screen then self-portraits. Sometimes you need to hold the camera up high or down low to get the shot you want, even though your face can’t necessarily follow suit. The screen lets you see what you’re shooting from just about any angle.

The MV800 is equipped with a Schneider-Kreuznach 26mm wide-angle lens, with 5x optical zoom. To be honest, image quality isn’t necessarily this little guy’s forte. Of course, that’s not to say that MV800 pictures are bad, but it certainly can’t compete with what you see from DSLRs, micro four thirds and other more high-performance systems.

I took a few test shots with the MV800 and my Olympus E-PL2 micro four thirds camera to show you the difference. 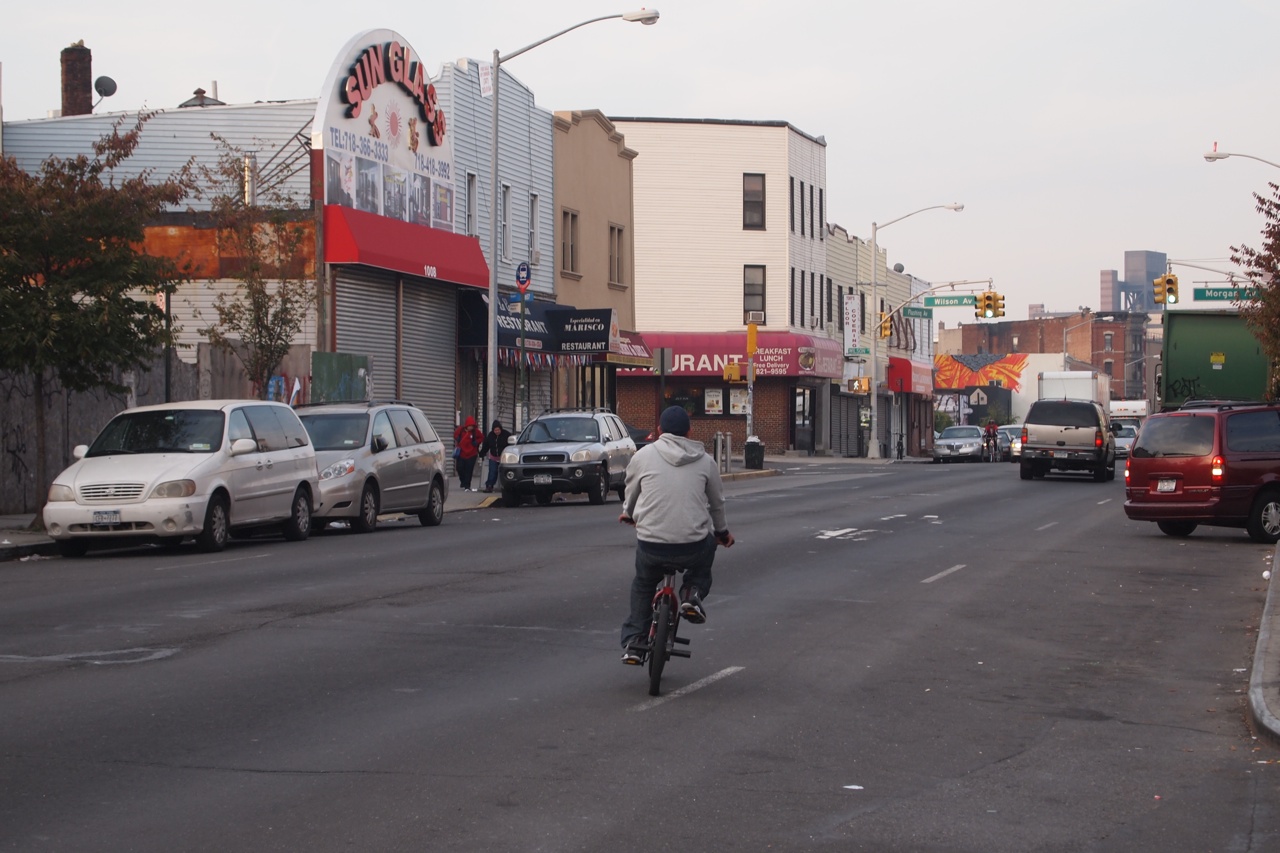 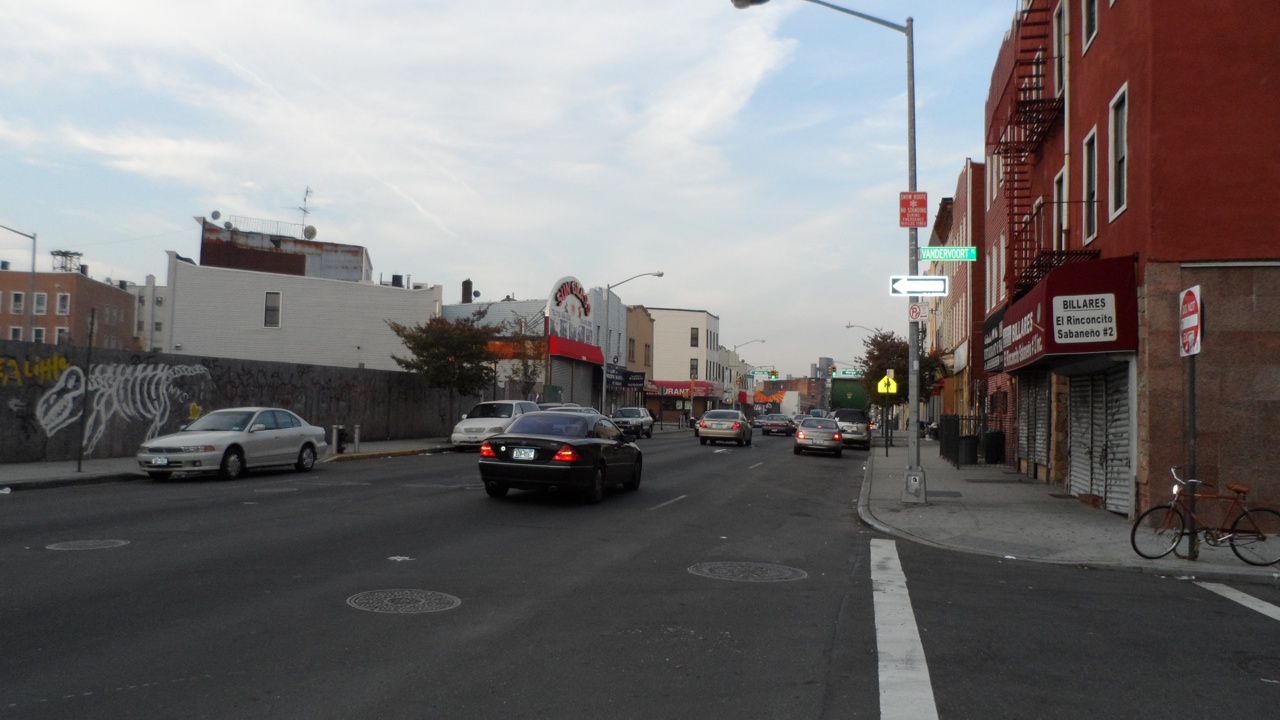 Along the left side you’ll find a microUSB port for charging and HDMI out, which should be welcome news for anyone looking to take advantage of the MV800’s 720p video capture capabilities. On top you’ll find your standard shutter button, zoom toggle, and a power button, while battery, microSD card access, and your tripod slot is located on the bottom of the camera. In terms of build, feel in the hand, and general aesthetics, the MV800 has its bases covered.

If the narcissistic nature of the MV800’s hinged screen didn’t get you, my bet is the software will. Anyone who enjoys taking pictures for fun (rather than as a serious hobby, or career) will enjoy fiddling around with the software features on this camera. To start, the interface is super easy to understand, even if you know absolutely nothing about photography.

Along with Smart Auto and Program settings for both video and stills, the MV800 offers different scene options to let you get the best shot based on your environment. Along with your standard filters (my favorites below), Samsung also included the ability to take 3D photos, as well as live panoramic shots.

Then things get really interesting. Samsung included a feature called Magic Frame on the MV800, which is pretty fun to play around with. There are two uses: you can use magic frame with a picture you’ve already taken, or in one of Samsung’s preset frames. It basically brings in a little window (shaped like a circle, square, or heart) in which you can lay one picture on top of another. So let’s say I have a picture of a billboard… I can use magic frame to put a picture of my own face on the billboard, which would pretty much make me a movie star.

If, on the other hand, you aren’t feeling creative enough to handle both the primary and secondary shot, Samsung has plenty of different frames in which you can supplant your face, or anything else for that matter (save for ghosts, which are invisible).

Here are some of my favorites:

The MV800 also features picture-in-picture mode, which will be pretty useless to anyone fluent in Photoshop, but then again that isn’t the MV800 demographic. This camera was made for people who usually can’t figure out cameras, or Photoshop for that matter, and a few of them may just want a picture of their kid’s baseball team, with a close up on their kid’s face in the bottom corner. Or something like that, I guess.

Then we have Funny Face, which uses the camera’s facial recognition technology to distort your face in awkward/funny ways. It’s pretty similar to PhotoBooth on a Mac, just with more options and face recognition. There are also modes for certain types of pictures, which sets the camera to all the right settings for whatever it is you’re trying to capture.

The worst and most awkward feature by far on the MV800 is its Pose Guide. You have a variety of different poses to choose from (as performed by some dark-haired model girl), which are then “sketched” into the LCD view finder for you to mimic. This is super weird. Not only is it awkward as hell to try and match the given pose, but you’re also then comparing yourself to whoever this girl is that Samsung deemed attractive enough to appear all over their cameras. And she is attractive enough, which just made me feel not so attractive. Since I assume many owners of this camera will be teenage girls who heart taking Facebook profile pics, the more self-esteem the camera can offer the better.

The MV800 comes with a built-in photo editor, along with a StoryBoard feature. Storyboard lets you choose a handful of pictures from your library, and compile them together in interesting ways, or even add a fun border. It’s features like these that make the MV800 more useful than gimmicky. Whether you want to add funky effects, create a special and unique memory, or simply crop out that random guy’s hand, the MV800 never makes you change platforms. You could literally do just about anything you wanted to a picture on the camera, take it straight to the nearest photo printer, and never involve a computer throughout the process.

Conclusion:
The Samsung MV800 isn’t a serious camera, but that’s fine. If you (or someone you know) is looking to have fun the MV800 is an excellent sub-$300 option. It’s cute, small, has more than enough features to keep you totally occupied, and it’ll probably get a “Whoa!” out of your (less camera-savvy) friends, too.