Most people reading this website will not be surprised to hear that the era of film is coming to an end. Even those of you who, like me, spent days in darkrooms perfecting your dodge technique, are likely unruffled at the notion. But in Hollywood film has been clinging tenaciously to life, if only out of a sort of traditionalist inertia. But this last year was marked by a sort of quiet final surrender by the film cadre: Arri, Panavision, and Aaton have all ceased production of film cameras. These companies have been driving the film industry for decades, and for them all to throw in the towel at once suggests that the end truly is approaching.

The story of the last few years of film is told extremely well in Debra Kaufman’s article at Creative Cow, which touches on the many people and industries which film moviemaking has both relied on and contributed to. To call its end a tragedy would be a sentimental overstatement, but the world rarely moves on without leaving some things behind, and it’s good to acknowledge that.

Practically speaking, there has been pressure for years on these film camera companies to switch entirely to digital, and a few things finally put them past the point of no return. While they have been doing good business in a way, the number of productions using film has been steadily declining, and the need for new film cameras hasn’t been strong in years. They’re phenomenally expensive, for one thing; even major production houses tend to only have a couple on hand or rent from a partner. Panavision and the others have been tweaking and repairing these cameras for a long time, but selling very, very few. 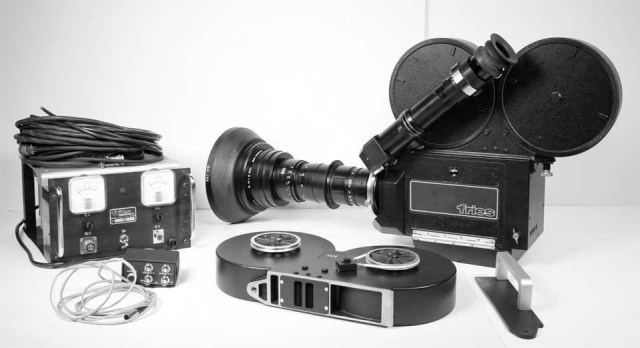 The competition from digital has also stepped up, even from within. Can Arri justify the cost put into their film department when everybody is crowing about the Alexa, which is by all accounts amazing? Then you have the upstarts like RED, whose totally new technology and research put the unwary old guard on the run, and Canon, whose 5D mk II has proven a popular option for filmmakers on a budget.

Changes in the industry, too, have portended film’s demise. TV production has made a sudden shift to digital, especially after labor disputes that led many actors and producers to join with the union covering digital productions instead of film. The earthquake in Japan flooded the one facility that makes a certain HD tape format, prompting a number of production houses to switch to all-digital. And of course the ongoing replacement of film projectors with digital continued to put pressure on the film ecosystem; in July, the National Association of Theatre Owners announced that fully half of their thousands of theaters were converted to digital, and they’re adding 700 every month.

What’s a film-based business model to do? Shut down quietly and with dignity, it seems. Film itself will likely be around for a while longer, though Kodak and Fujifilm are only going to continue production as long as it’s a good business decision. But with Kodak nearing bankruptcy and Fujifilm more and more embracing digital, the future isn’t looking bright for 35mm. 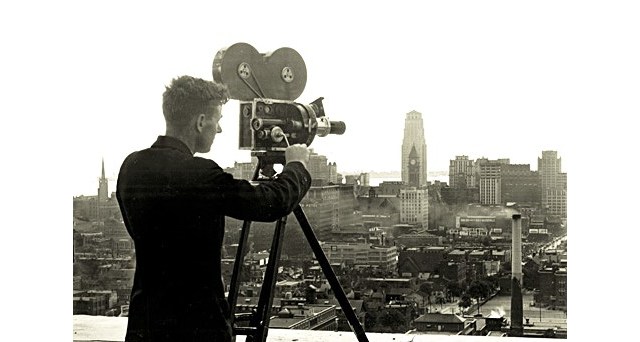 But will it disappear forever? It’s impossible to say, but the answer is a bit like that for books: they’ll remain in production for a long, long time, but will be marginalized to the extreme and bought only by collectors and traditionalists. As AbleCine’s Moe Shore estimates: “In 100 years, yes. In ten years, I think we’ll still have film cameras. So somewhere between 10 and 100 years.” Sounds reasonable. Some will say good riddance, and some will never convert, but that the industry is moving on is just a fact.

Whatever the specifics of the era’s demise turn out to be, here’s a modest salute to the film camera companies that have enabled so much creativity. They’re finally embracing the next wave with the humility proper to a venerable but truly outdated technology like film, and hopefully the next century will be as productive as the last.