A Japanese accessory maker called Century started selling the “monolith” [JP] today, a case for the iPhone 4, a 1,900mAh battery, and a mini projector rolled into one (it’s still unclear if the device works with the iPhone 4S as well). The monolith is sized at 63.5×126.6×22mm and weighs 97g. 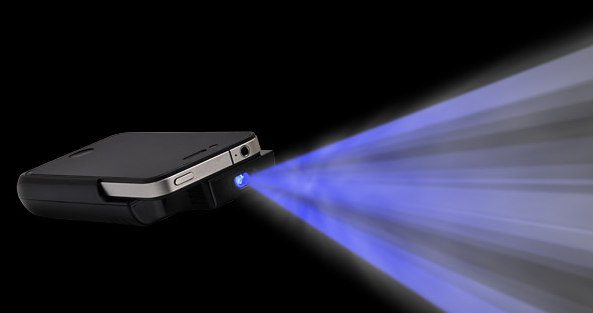 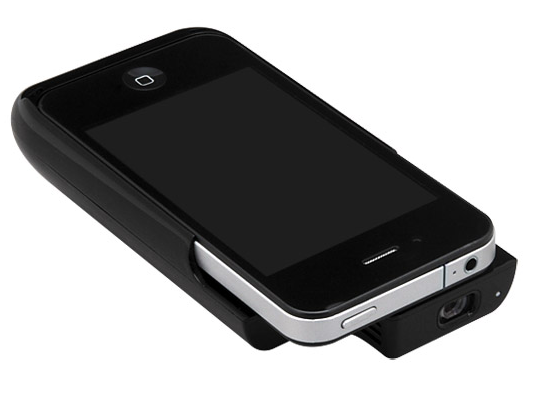 According to the company, the battery provides enough juice for 3 hours of projector usage and takes about 4 hours to fully charge. Without the projector, the in-case battery can add 50% to the life of the iPhone battery. 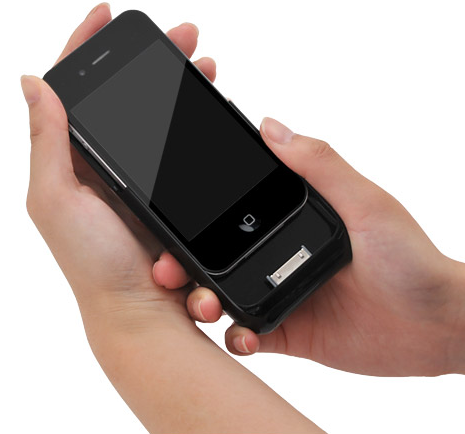 The monolith is available in black and white (price in Japan: US$260).