Panasonic Japan has announced [JP] two Android tablets for the domestic market yesterday, the so-called BizPad JT-580VT (with a 7-inch LCD screen) and the JT-581VT (with a 10.1-inch LCD). Both devices run on Android 3.2 and are specifically targeted at businesses (hence the name).

What the tablets also have in common is that they are shock-, dust-, and water-proof. For example, Panasonic says the big model can absorb drops from a height of 80cm, while the smaller one can even handle 120cm. 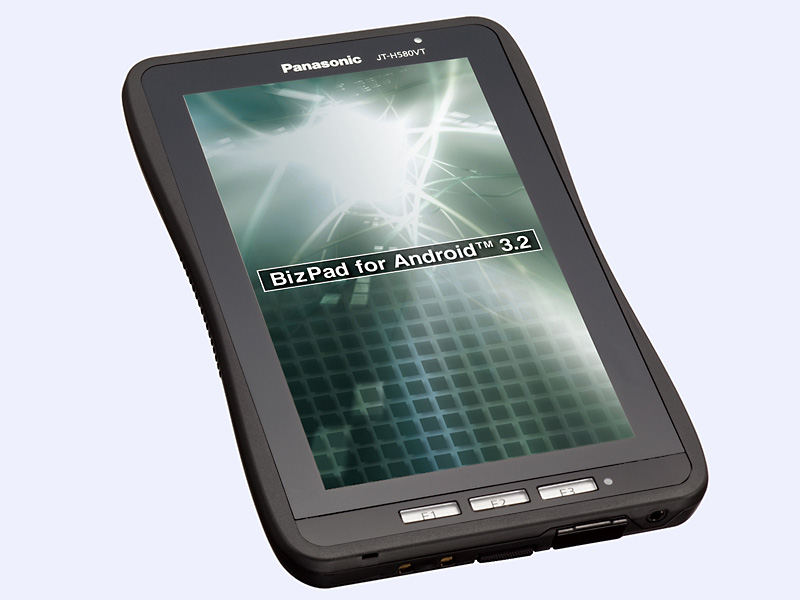 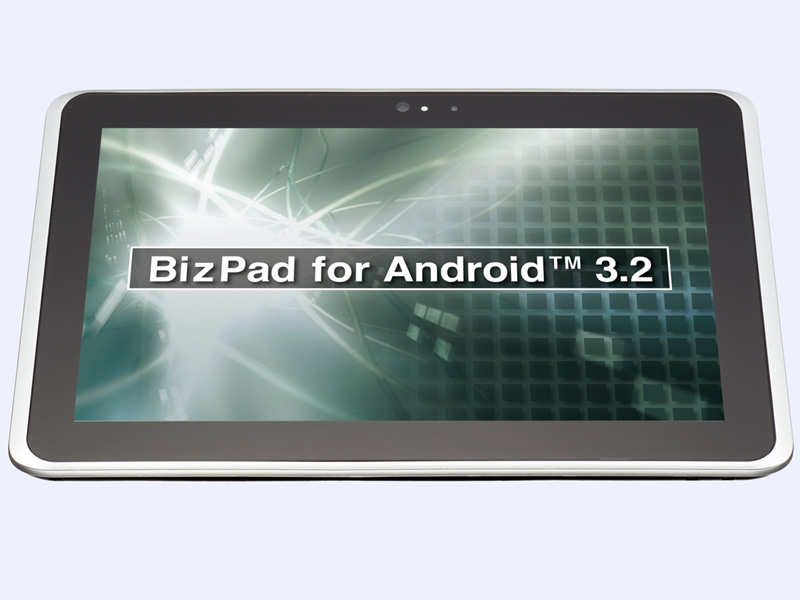 Panasonic has yet to announce prices and possible plans to sell the BizPads outside Japan.