Attempting to “reinvent healthcare communication,” Jiffpad is an app that lets doctors, nurses, pharmacists and other medical professionals communicate with patients via the iPad.

Allowing users to select from already provided medical diagrams or upload pictures of their own, the app creates a “JiffTalk,” digitizing the communication between a doctor and a patient and creating a digital record of medical instruction that patients can then email home or share with their families.

Consisting of mix-and-match visual components in categories like cataracts or angioplasty, the JiffPad is applicable across most medical practices. Because it is visual by nature, the app isn’t limited to one specific language.

“Conversations that take place with wall posters or with anatomical models don’t turn into souvenirs of your visit,” JiffPad CEO Phil Carter says, holding that the app competes primarily with old school medical diagrams, paper and pencils as well as simple patient communication tools like phone calls and faxes.

Carter says that the advantage of JiffPad over other tools for medical diagramming is that it is patient specific and infinitely portable, allowing doctors to create playlists of diagrams that they often use, for example.

Carter plans on monetizing JiffPad by selling licenses to the app and giving medical professionals extra storage space while keeping it free for patients. He is also considering the possibility of sponsored content. When asked if he would consider expanding the colorful mix and match diagrams to other verticals he told me, “There’s plenty to do in medicine.”

JiffPad has $1 million in funding from Aberdare Ventures.

WC: How big is the market? You’ve got a diverse group of doctors, Obama had to bribe people to use EMR? Why would doctors use this?

A: No doctor that we’ve met yet hasn’t liked JiffPad, and the EMR folks can’t say the same thing about their own products.

MS: I’d love to see someone tackling this market. It’s nice to see people tackle harder problems than restaurant check-ins, what is your sales model. Doctors can buy licenses for themselves, but most likely hospitals will be buying them for them. We’ve only been in alpha for three weeks. Go the Square route [big], with marketing.

YV: How long does it take the doctor to prepare such a document? Do you prepare or does a doctor prepare? How long did you work?

RC: Why did you chose this problem specifically? 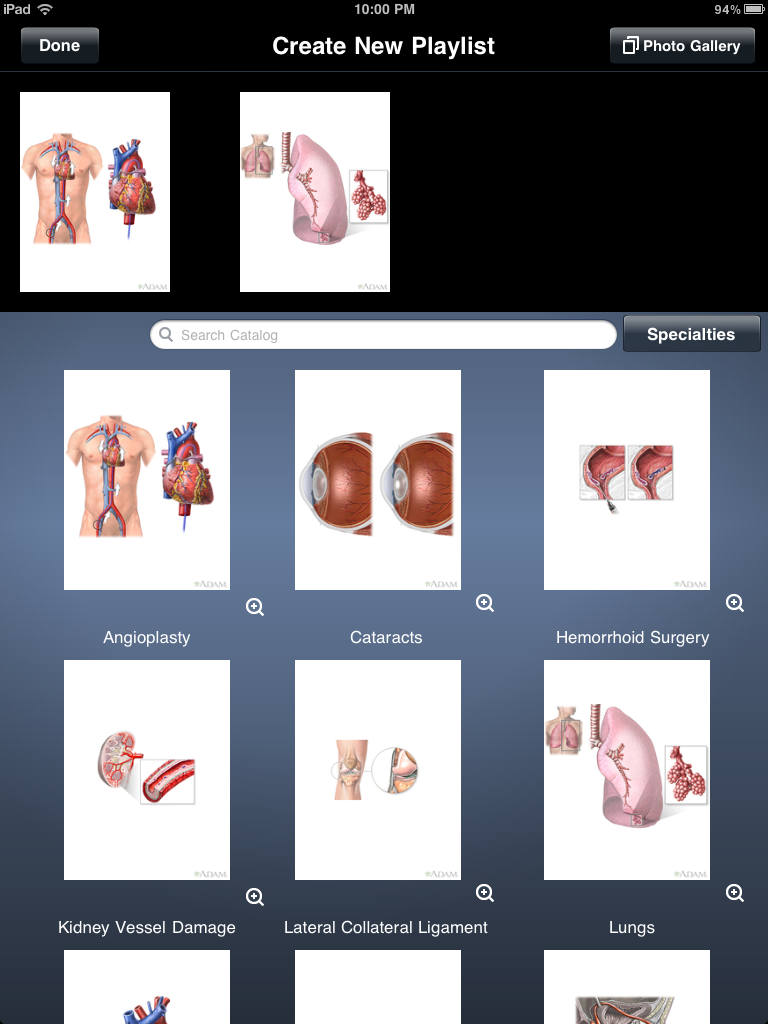 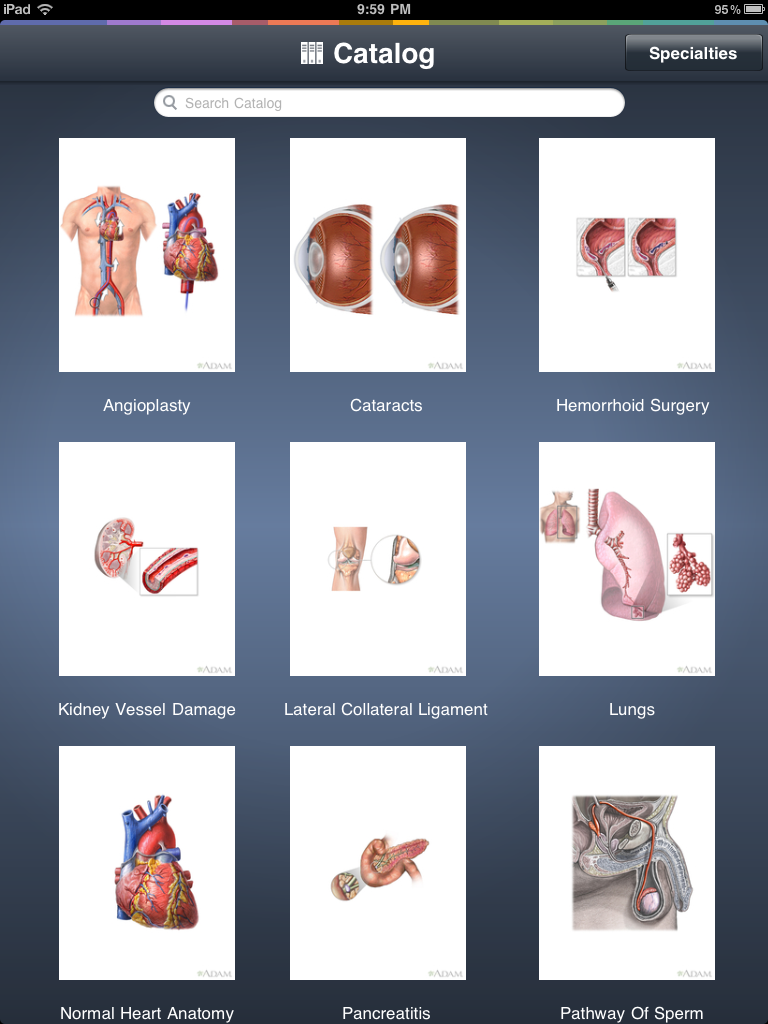