Earlier this year, during CES 2011, Sony showcased a prototype of a wearable 3D display that looked much like those virtual reality helmets we’ve been seeing since the 1990s. And today, the company announced that it’s actually ready to start selling the OLED device, dubbed “Personal 3D Viewer”/ HMZ-T1, on November 11 –  in Japan.

The head-mounted display is the first of its kind, according to Sony. It creates the experience of watching 3D (or 2D) pictures on a “movie theater-like virtual screen” that’s equivalent to a 750-inch display, if big S is to be believed. 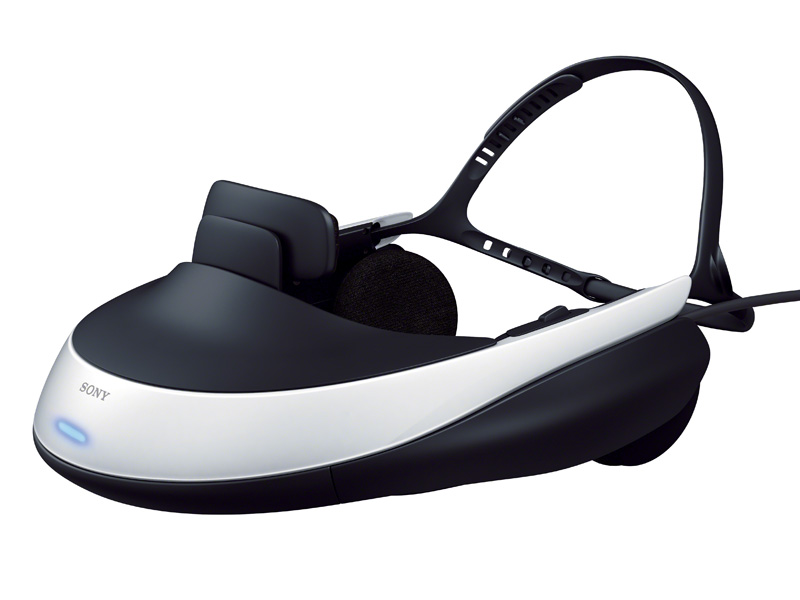 In their press release, Sony isn’t mentioning plans for sales outside Japan, but over here, the HMZ-T1 is expected to carry a $780 price tag.