After months of gallivanting around the world with launches everywhere from South Korea to Canada since May (plus a one day delay thanks to Hurricane Irene) Samsung’s Galaxy S II Android superphone is finally heading to the US.

As expected, Samsung used their press gathering in New York today to announce aesthetically unique Galaxy S II variants for three major US carriers: T-Mobile, Sprint, and AT&T. Verizon, meanwhile, is holding out for something else.

News of these devices is coming in as we speak, and this post will be updated as the information is made available.

First off the block with an announcement was Sprint, who confirmed the prior leaks that their variant would be dubbed the oh-so-wordy “Samsung Galaxy S II Epic Touch 4G”. Sprint’s device will ship on September 16th (they claim they’ll be the first to launch it), at $199.99 on a 2 year contract. 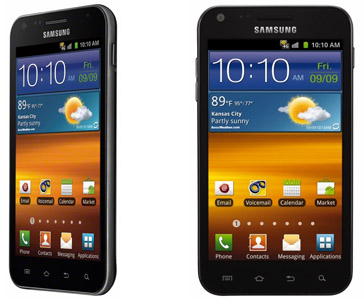 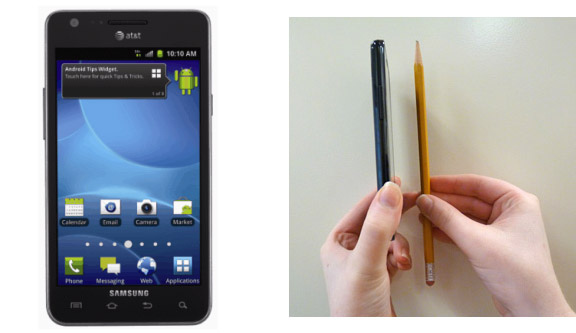 AT&T simply says their variant will launch “in the coming weeks”, but have released the specs below. Interestingly, the 4.3″ display on AT&T’s variant is smaller than the 4.52 incher found on both Sprint and T-Mobile, but AT&T’s model is also the slimmest of the lot (at 8.89mm) 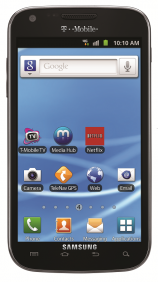 T-Mobile has just issued their press release — so far, they’re simply calling it the “T-Mobile Galaxy S II” rather than its previous “Hercules” codename or any other fancy title. No specs besides a 4.52″ inch screen have thus far been mentioned, though it’s almost certainly nearly identical to Sprint/AT&T’s model’s (save for obvious differences, like no WiMax or Sprint ID)